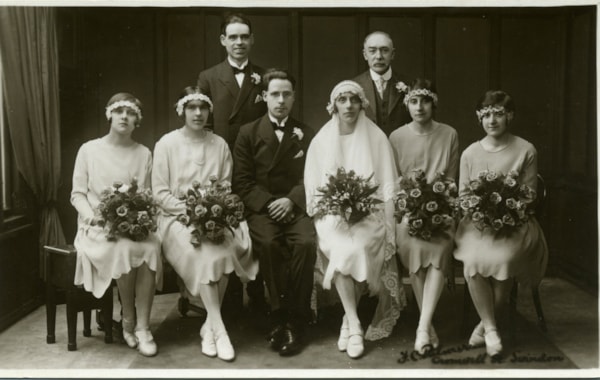 We take a look at what family historians can expect from the 1921 UK census, scheduled to be released in January 2022.

Each census is released to the public after 100 years, meaning that in January 2022 we can access the 1921 census. The census in Northern Ireland was taken in 1926 and its reports can be seen here. The 1926 census is due to be released to the public in January 2027. Scotland's census will be released by ScotlandsPeople and is scheduled for June 2021 (thank you to Fergus of OldScottish.com for this information).

The 1921 census, to be released in January 2022, will be the most informative yet for family historians. It was taken on 19 June 1921 and records information on almost 38 million individuals.