Eight rare British surnames which could soon be extinct 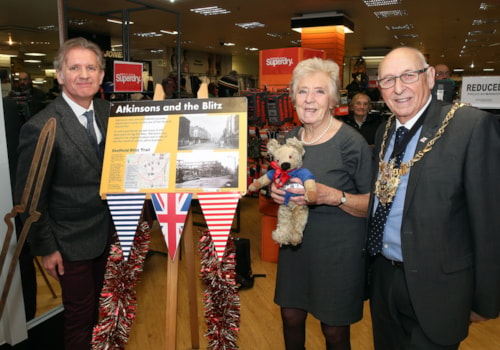 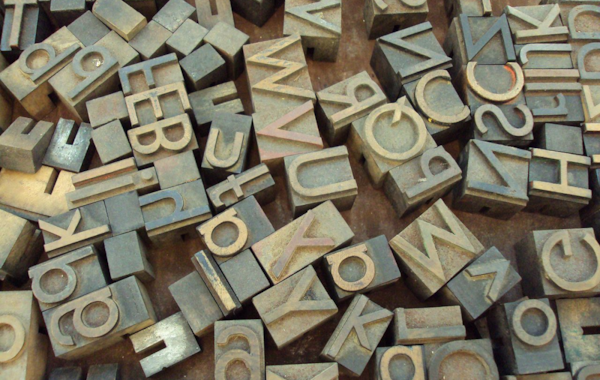 MyHeritage used the most recent UK census (2011) to identify the rarest British surnames: unusual last names that have lingered for centuries but are:

British surnames on the brink - with under 20 bearers

Sallow (as distinct from the plural form of the surname, Sallows) was the common mediæval word for the willow tree, and would have been applied to one whose dwelling was near to such a tree or a copse of them. It is strictly speaking a ‘location’ nickname, and derives from the Old English word for the willow, sealh. An early bearer of the name was Nicholas de Sallowe, mentioned in the Shropshire Rotuli Hundredorum of 1254.

Fernsby also appears to be diminishing in frequency. It is a hybrid of the Old English fearn – a fern and the Danish suffix –by, indicating a settlement, or even a farmstead. The meaning was clearly ‘a dwelling near the ferns’ and the surname was later derived from this.

Villin (and Villan) referred to a commoner (the villein, as we have it today), though there could have been few reasons to single out such a man, unless he was a servant in a noble household.

The Norfolk pipe rolls for the year 1167 lists one, Ernald Vilein. There were only 2 people on the 2009 electoral roll by the name of Villin, located in London.

The name is made up of two elements, the first of which is probably a shortening of the Old German male personal name Tancred (having acquired the hardened initial letter ‘d’ in Englishmen’s speech). The second element, ‘-worth’, is a common Anglo-Saxon suffix, referring to a farmstead or an enclosed settlement – meaning that the name probably locates ‘the farmstead belonging to Tancred’.

Though 18th and 19th Century migration resulted in the Dankworth surname becoming well-established in the US, particularly in Ohio and Texas (with the late, Texas-born Ed Dankworth being a Former Alaska legislator), the family in the UK has remained small, with fewer Dankworths appearing to be recorded in the 21st Century than at the start of the last. The most famous British bearer of the name was John Dankworth (1927-2010), the jazz composer, saxophonist and clarinettist, who was married to Cleo Laine, and whose children Jacqui and Alec have followed in their father’s footsteps as leading performers of British jazz.

Relish was first recorded in English as a word during the 14th Century, to refer to ‘taste or flavor’ derived from the Old French ‘relaisse’, meaning “something remaining, that which is left behind”. It is not known when it first appeared as a surname in the UK, but is recorded in small numbers in 19thCentury censuses.

There are only two examples of the surname MacQuoid in the British electoral records. It seems likely that the name is related to MacQuaid (a name still found in Co Monaghan). The meaning of MacQuoid is obscure, and no authority offers an origin (although in Scotland, the name would appear to be affiliated with the MacKay clan).

Loughty is considered as a variation of Lochty, the name of two villages in Tayside (one a couple of miles west of Perth; the other about 6 miles west of Brechin).  It is most likely that Loughty, Lochty (also Loughtie) are surnames from a place name. The word ‘loch’ is, of course, ‘a lake or inlet’; and the suffix ‘-ty’ usually signified the diminutive, the implied meaning being ‘of, or by a small lake’.