How to use trade directories for family history 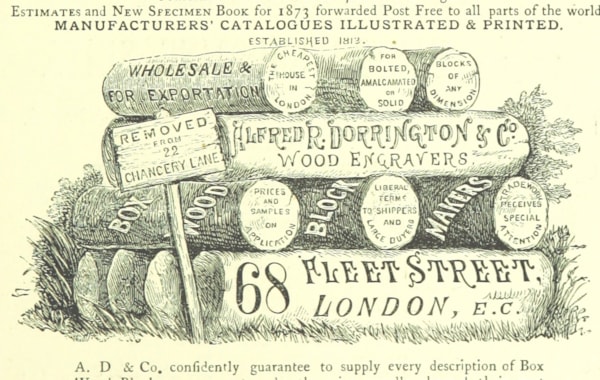 Trace your ancestors between the censuses, find out more about a forebear's trade and discover what your town was like in years gone by through trade directories.

What is a trade directory?

A trade directory is a reference book from the 19th or 20th century that contains details of every sole trader and/or business in a particular town or city. At the time of publication, these books were used to help people identify where in a particular town a business could be found, or to identify a particular type of trade, eg butcher, clock maker. People didn’t have to have actually own a business to be listed, just be carrying out a particular trade. For family historians, they can be a treasure trove of information on either individual ancestors and/or their local environment.

The first national directory was Bailey’s Northern Directory of 1781 and over the following decades, most of the UK's largest towns and cities had their own directory, with rural areas featured as time went on. The golden age of the trade directory was the first half of the 20thcentury, when small businesses flourished and most shopping was done in towns and cities rather than by mail order. Trade directories began to tail off off after World War I when telephone directories became more common.

Although the earliest trade directories list businesses only, as the 19th century progressed, the directories began to include details of residential properties – eventually almost complete listings of head of household (sometimes with their occupation listed) although do bear in mind people could choose not to be listed.

Because trade directories were published every few years they can help for pinpointing a family between the ten-yearly census; do bear in mind though that the time between the information being gathered and the directory being published could be a good few months and so the directory went out of date very quickly, and indeed could already be inaccurate when printed. 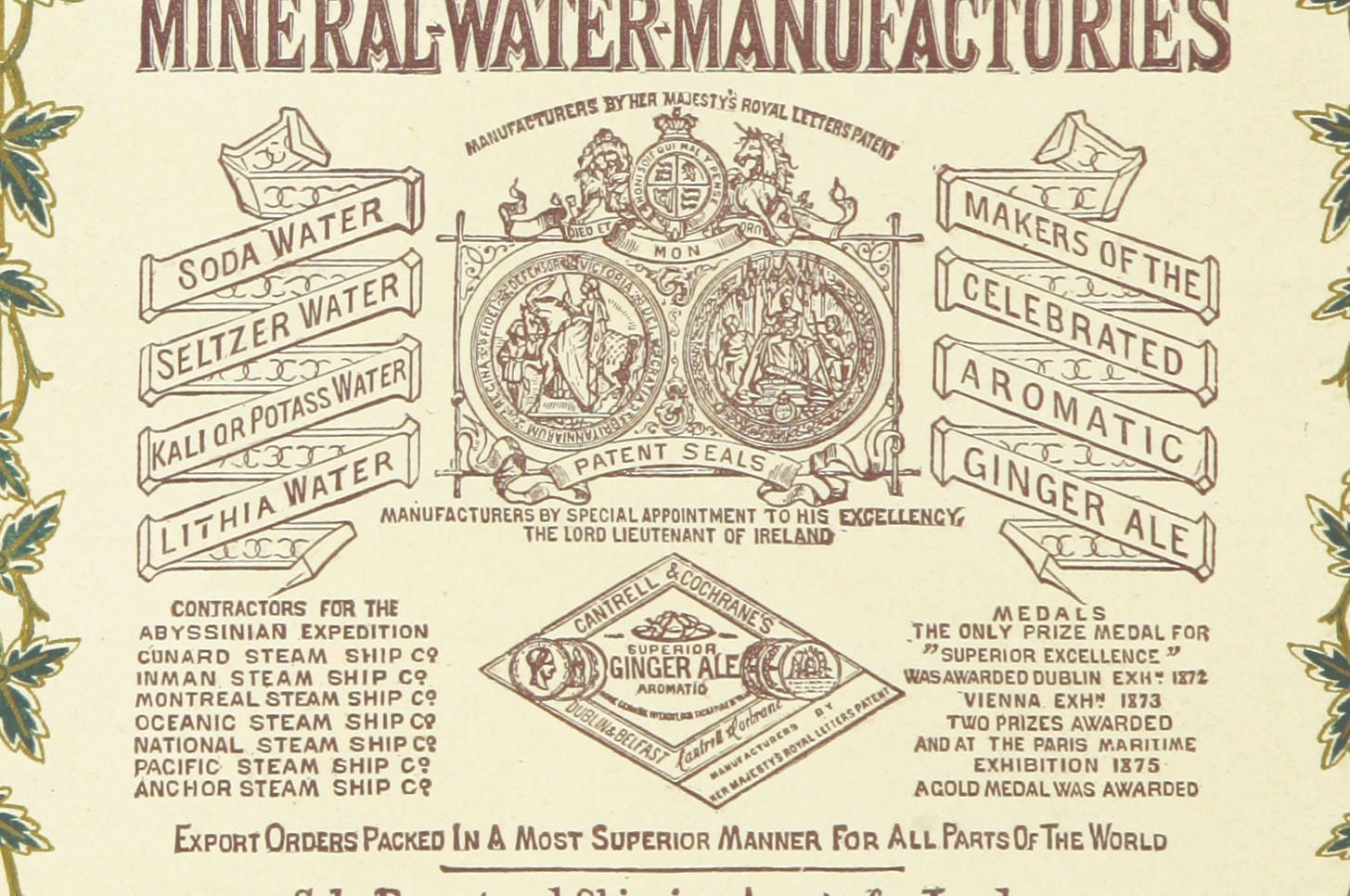 In the early years of trade directories, traders tended to be listed alphabetically and as the years went by these guides began to include information such as pubs, churches, shops, market days, even transport options.

Such information can help build up a picture of what the settlement where your ancestor lived was like. Look at the adverts and listings and ask yourself questions such as:

Remember, the directories were originally created to help business people find each other and to help visitors to a town understand how it was made up and how to access businesses and organisations. Sales people often used them when travelling from town to town, to help them decide where to concentrate their efforts.

Where can I find trade directories?

Record offices, archives and large libraries around the UK should have trade directories for their geographical area that can be consulted (although not usually borrowed).

National Library of Scotland has a collection on this page and see Public Record Office of Northern Ireland here.

A notable collection of 689 directories, with at least one for each English and Welsh county, from the 1800s through to the 1910s. You can search by name, place or occupation. Visit the website here.

You can read the oldest trade directory - London Directory of 1677 -  for free here.

Ancestry has directories for 1766 to 1946 here and you can browse the FindMyPast collection here, or TheGenealogist here.

The Guildhall Library has one of the UK’s largest collections, from 1736 onwards.

Try comparing directories a decade apart to see how a town changes in the interim. Have new businesses appeared? Has the population grown or shrunk? Such clues can give you an idea of trade and industry where your ancestor lived and also the effect of events such as the coming of railways or war.

QUICK LINK: How to order a will