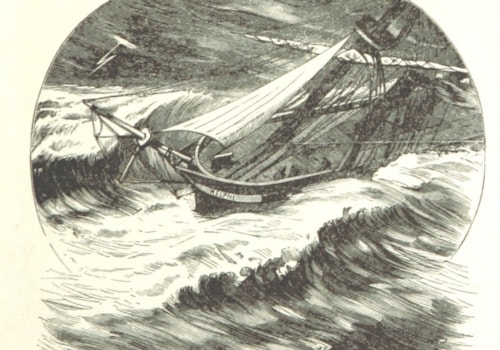 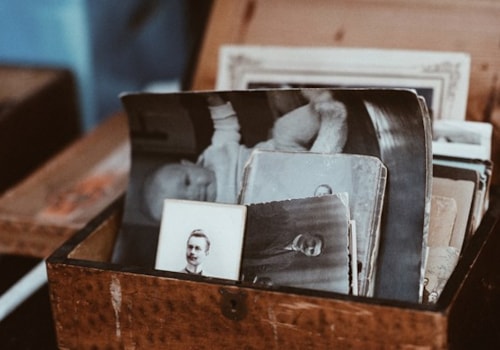 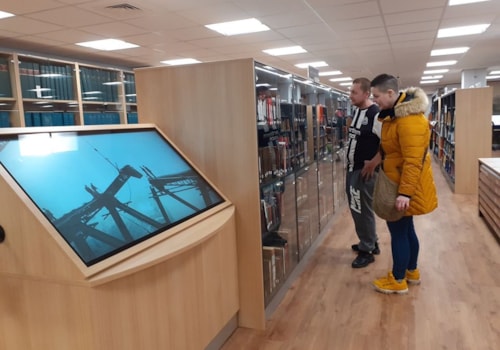 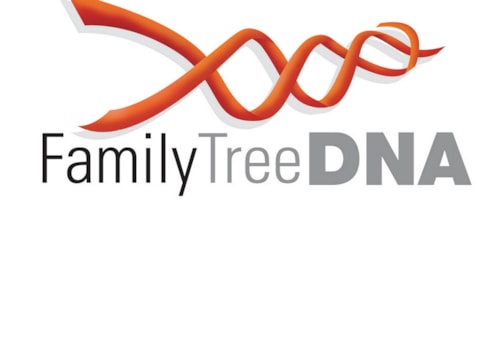 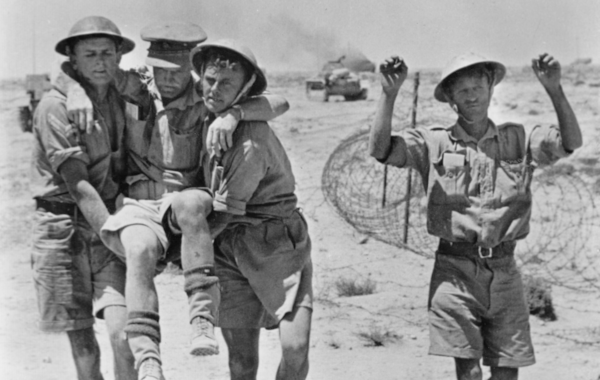 TheGenealogist has added to its Military Records collection with the release of more than 1 million entries for people recorded in the Second World War Casualty Lists.

TheGenealogist has added to its Military Records collection with the release of more than 1 million entries for people recorded in the Second World War Casualty Lists.

Sourced from collection WO 417 held at The National Archives in Kew, these documents contain records from the war years of 1939 to 1945 and list casualties sustained by the British Army during the Second World War. There are volumes for Officers and Nurses, with separate volumes for Other Ranks.

The Casualty Lists were compiled from daily lists that had been prepared by the War Office Casualty Section and cover the various expeditionary forces deployed in different locations across Europe, Africa and Asia as well as for personnel at home.

What information do the records contain?

WW2 Casualty Records will give family history researchers details of ancestors’ names and regiment as well as ranks and service numbers for those recorded. The World War Two casualty lists contained more detail than their World War One counterparts and often list the date of the casualty (as well as the list date), plus other information such as the unit a soldier had been serving in at the time.

Included in these lists are those who had been unaccounted for by the military, been dangerously ill or injured, captured as a Prisoner of War or died. The records include troops who had been serving in a number of places across the world, but also cover personnel who had lost their lives, were injured at home or were serving at an overseas station outside the theatres of war. Updates and corrections appear in the records as new information was received by the War Office.

You can use the WWII casualty list records to:

For more on the records held by TheGenealogist, visit their website.

(report and image courtesy of The Genealogist)