Over 2 million names included on new RAF release from TheGenealogist 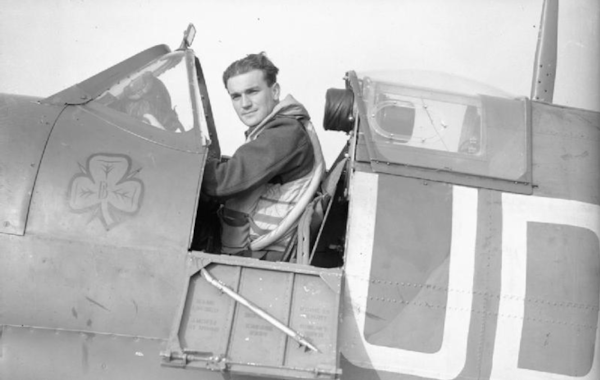 The launch of this resource gives access to 71 new Air Force Lists from 1919 to 1945 with over 2 million searchable names.

Air Force Lists are useful for family history researchers to see when an officer joined the RAF. They can also tell you what the airman’s rank was in different years and, by looking at the letters written after his name in the list, they can tell you what medals your ancestor had been awarded. These join a large run of similar Army and Navy Lists and other military records on TheGenealogist.

With 3,400 new photos in this release, these new records include a number of schools and colleges including the Sevenoaks School where WW1 former pupils who served are recorded as well as casualties and medals awarded to them.

War Memorials for workplaces and sporting organisations can help flesh out an ancestor’s life in revealing their occupation or recreational pursuits.

This release expands TheGenealogist’s military records collection and when used with connected resources, such as the RAF Operations Record Books (ORBs), Aircraft Identification book from 1939, Military Death records, War Memorials and others on TheGenealogist, it can be possible to find out much more than names and dates.