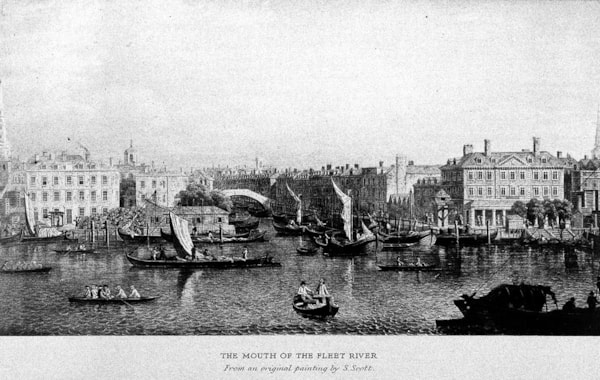 To mark the beginning of Black History Month UK, FindMyPast has released a small but intriguing collection focusing on a largely forgotten chapter of Black British history.

In need of support

Over the course of 1785, it became apparent that increasing numbers of Black people were living in extreme poverty in London with no means of support. Although some were distressed mariners from both the merchant service and the Royal Navy, a significant proportion are thought to have been Black Loyalist refugees who were evacuated to Britain following American Revolutionary War.

The plight of the poor

Great sympathy was felt for the plight of these poor Londoners and support was initially a matter of private charity, beginning with a concerned baker and a bookseller. However, it developed during early 1786 into a broader group of affluent and influential figures – abolitionists, Quakers, philanthropists and others – and became formalized as the Committee for the Relief of the Black Poor.

In addition to providing a dole in the form of bread or alms, the Committee also provided healthcare facilities at a sick-house in Fitzrovia. The transcripts included in this collection document those who received support under the scheme.

These records show some but not all of the Black poor who received support from the Committee for the Relief of the Black Poor in 1786. Details are tantalisingly brief, as for the most part it’s simply a list of those claiming support. Records give the following:

• Sometimes a note regarding kin, such as spouse or child