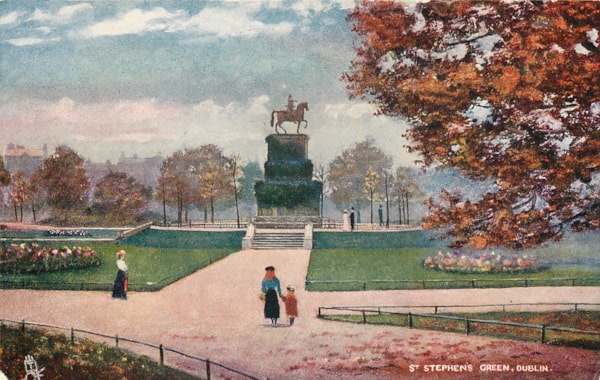 Explore over 70,000 Londonderry (Derry) burial transcripts to discover the details of those laid to rest in City Cemetery. Each record reveals combination of the deceased’s:

Opened in 1853, Derry City Cemetery (colloquially known as the City Cemetery) was the main burial place for locals of both denominations in the local area until the mid-20th century. It’s the final resting place of over 70,000 people, with details of all classes and includes those who fought in notable conflicts such as World War One and World War Two.

Writer of All Things Bright and Beautiful, Cecil Frances Alexander is among those buried in Londonderry (Derry) City Cemetery. 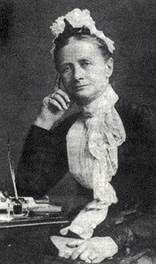 This new collection spans 200 years of burials and covers the following Dublin cemeteries:

Along with key names and dates, these transcripts of original burial registers include addresses, occupations and marital statuses. Explore at FindMyPast.

QUICK LINK: How to trace your Irish roots