TheGenealogist has today (6 February 2020) announced the release of records that can allow you to follow the activities of a Royal Air Force ancestor.

This is the first time that these RAF records are fully searchable by name, aircraft, location and many other fields, making it easier to find your aviation ancestors. The operations records books are for squadrons primarily after the First World War but there are a few early squadron records from 1911 to 1918.

What will I find in the records?

The Record Books documents the stories of the brave aircrew who battled against the odds and give insights into their everyday lives. You can use the collection to follow an airman’s war time experiences from these fully searchable Air Ministry operations record books which cover various Royal Air Force, dominion and Allied Air Force squadrons that came under British Command.

The AIR 27 records give an insight into the work of those serving in a number of wartime air force units. The records provide summaries of events and can reveal the death of aviators, crashes, as well as less traumatic details such as weather and places patrolled by the planes and where the squadrons were based as the war wore on.

As aircrew personnel are named in these reports, those wanting to follow where an ancestor had been posted to and what may have happened to them will find these records extremely informative. 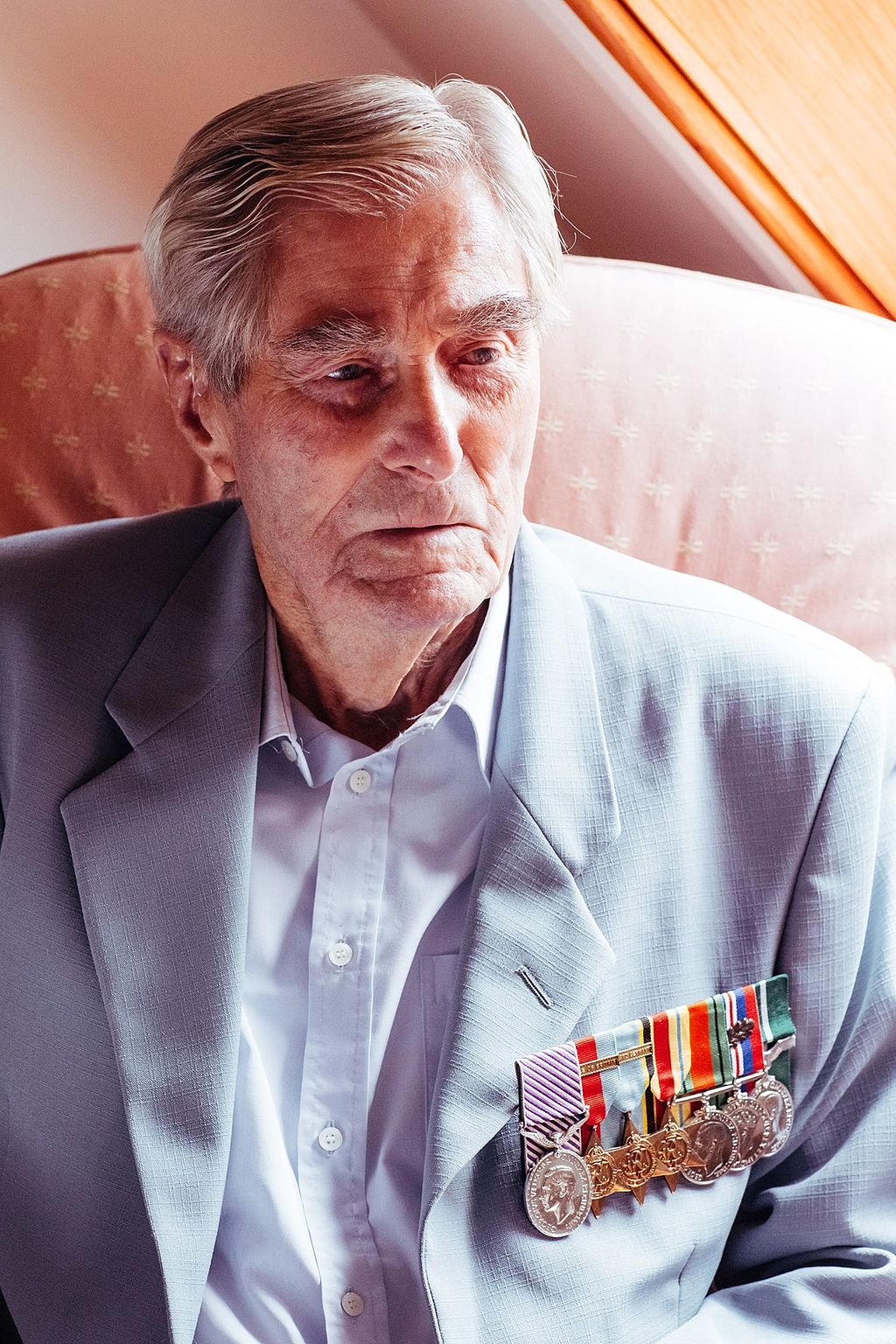 Pictured here is Wing Commander Paul Farnes, who died a few days ago at the age of 101. Wing Commander Farnes Farnes had six confirmed enemy aircraft destroyed, two shared destroyed, two possible destroyed and 11 damaged in his impressive war time tally making him qualify as an ace (a pilot who shot down five or more enemy planes).

QUICK LINK: 5 clues you may need help with your family tree

These records are available as part of a Diamond subscription to The Genealogist. Details here.