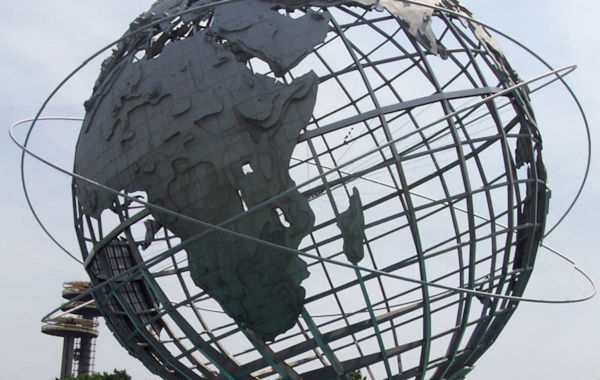 More than 100 million records relating to European family trees have been added to the database of genealogy website FindMyPast.

More than 100 million records relating to European family trees have been added to the database of genealogy website FindMyPast.

These include records of:

The new records consist of transcripts of original civil and church documents sourced from the International Genealogical Index, a database compiled from a variety of sources from around the world. The record span almost five centuries (1502 to 1960) of European history and cover 20 nations across Europe, including:

The new European records will allow users to further explore family tree by working back through the generations and adding global branches. As well as providing essential dates and locations relating to important life events, births, marriages and deaths often reveal the names of other family members such as parents, children and spouses, opening up new avenues of research.

FindMyPast has announced that it hopes to expand its international collections over the coming months and hopes to make a further 20 million records from South America, Asia and the Middle East available ‘in the near future’.

QUICK LINK: What information can I find on a marriage certificate?