An illustration of the trunk in which Captain Bowrey’s papers were found, two centuries after his death, in the roof of his former home

The discovery of a chest full of papers in the roof of an English manor house led Sue Paul to tell the story of Captain Thomas Bowrey - and she is now hoping to recruit volunteers for a cataloguing project. 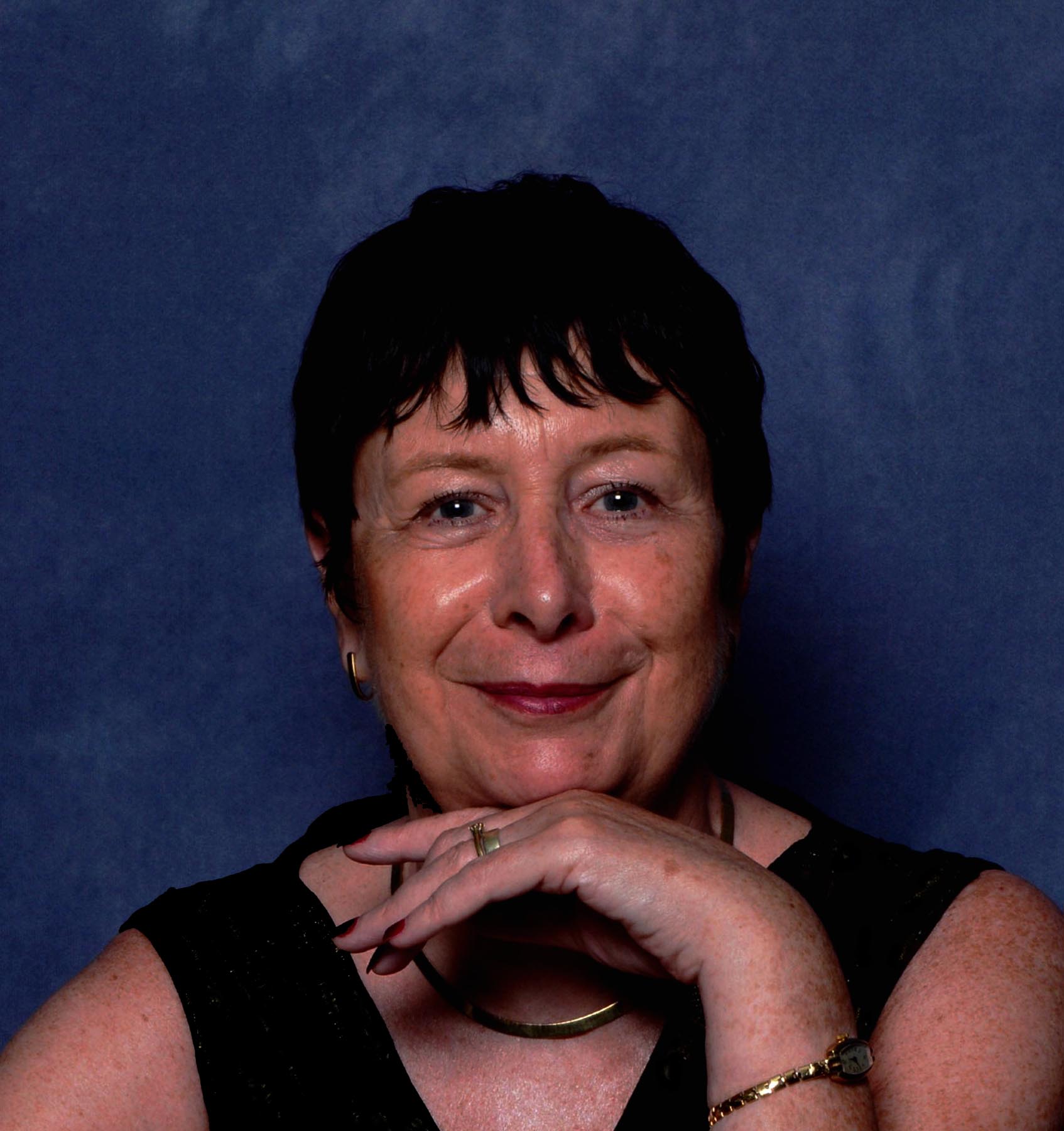 Sue Paul’s book, Jeopardy of Every Wind: The Biography of Captain Thomas Bowrey, tells the incredible story of a young child from 17th-century London escaping alone to a new life in the East Indies.

About the papers & their significance

The collection comprised, Sue Paul explains, ‘1,000s of documents, in all stages of legibility, very many undated and unsigned. They were reorganised multiple times, donated and sold, and transferred between various repositories. Most are now held by just two archives. To enable me to work on them I paid to have some of them copied. The remained I was able to photograph myself. It was a massive, and very dusty, task resulting in almost 10,000 images from which I wrote my book. All in all, this accounted for almost six years of my life.’

Sue continues, ‘Bowrey’s papers are an extremely name-rich source for the late 17th and early 18th centuries. The vast majority of these are the names of ordinary people; people who could be any family historian’s ancestors. Bowrey’s papers are a source for such people as well as more general social history from the period.’

So where do you fit into the tale?

As the collection is split over several archives, there is great difficulty in accessing much of information contained within them. The creation of a detailed catalogue of his papers, including as many names as possible would make it so much easier for researchers and family historians to study them.

Lockdown seemed an ideal environment in which to do this work, but I have been unable to apply myself to the task. I had started to think that it would never get done. Then it occurred to me that Family Tree readers may also be interested in helping with my project.

What would volunteering entail?

The catalogue will only include a brief description of each document alongside a full list of the names contained within in them. Many of the manuscripts are in Bowrey’s hand which is easy to read once you become accustomed to it. They are all fascinating for anyone with an interest in the early-modern period or maritime history.

I will provide volunteers with images, a catalogue template in Excel and, for background, a complimentary copy of my book. They will be welcome to work at their own pace. Anyone interested can get in touch through the contact page of my blog.

I would like to see this as a low-pressure project that gives people with a wide range of skills, experience and available time the opportunity to get involved.

My current thoughts are to post the results online via my blog at the very least but I am hoping that the archives holding the originals will also hold copies; either printed or in Excel. I want anyone interested in the papers to be able to use the catalogue free of charge to enable better access to the material.

Jeopardy of Every Wind: The Biography of Captain Thomas Bowrey by Sue Paul is published by Dollarbird as a paperback and e-book, and also available on Amazon.

Sue Paul has retired after many years as a senior project manager in the IT industry. She is an experienced amateur genealogist, who discovered Captain Thomas Bowrey whilst researching her one-name study. She lives in Cambridgeshire with her husband.