With Halloween around the corner, OnBuy.com have recently carried out research on the most “haunted places” in the world. Do you live near these? Or perhaps your ancestors did?

OnBuy’s Costume Department collated “haunted places” lists online and scoured Instagram’s “haunted” hashtags to identify popular haunted locations. Once the list was complete, OnBuy used Instagram to analyse each location's popularity based on the number of hashtags made, including similar variations. The locations were then ranked based on the number of hashtags they had on the photo sharing app, to determine which is the most popular.

The world’s most popular haunted place which certainly has us under its spell is Salem in Massachusetts, USA with an incredible 2,310,697 hashtags. This location is famous for the notorious witch trials in 1692. In addition to the town’s horrifying history, popular films, and TV shows such as Hocus Pocus, Bewitched, and Mass Hysteria chose Salem as filming locations! It is no wonder that this small town outside of Boston attracts people from all over the world.

In second place is Alcatraz Island in San Francisco, USA with 1,257,152 hashtags. The prison is known to have held famous criminals such as Al Capone and “Whitey Bulger”. Alcatraz Island is said to be impossible to escape from, yet John Anglin, Clarence Anglin, and Frank Morris managed to break free -  it is unlikely however that they survived due to the cold water temperature and strong waves surrounding the prison. Nowadays, you can tour Alcatraz Island accompanied by audio of real-life accounts from former prison guards. 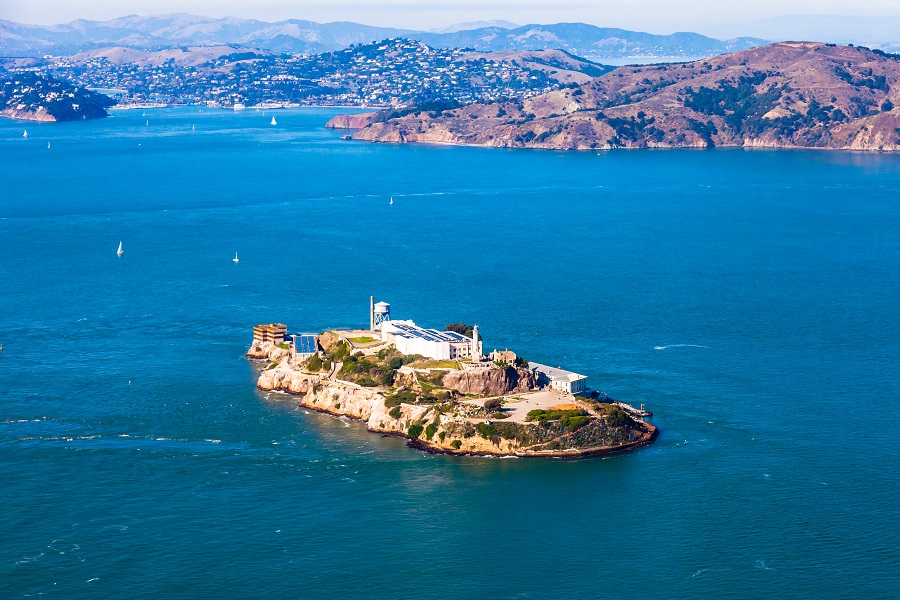 Creeping into third place is The Tower of London with an impressive head count of 594,336 hashtags. The building has seen the beheading of Anne Boleyn, the imprisonment of Guy Fawkes and the alleged murders of the Princes in the Tower. This ghoulishly historic tower is now one of London’s most significant tourist sites and is available to visit by the public 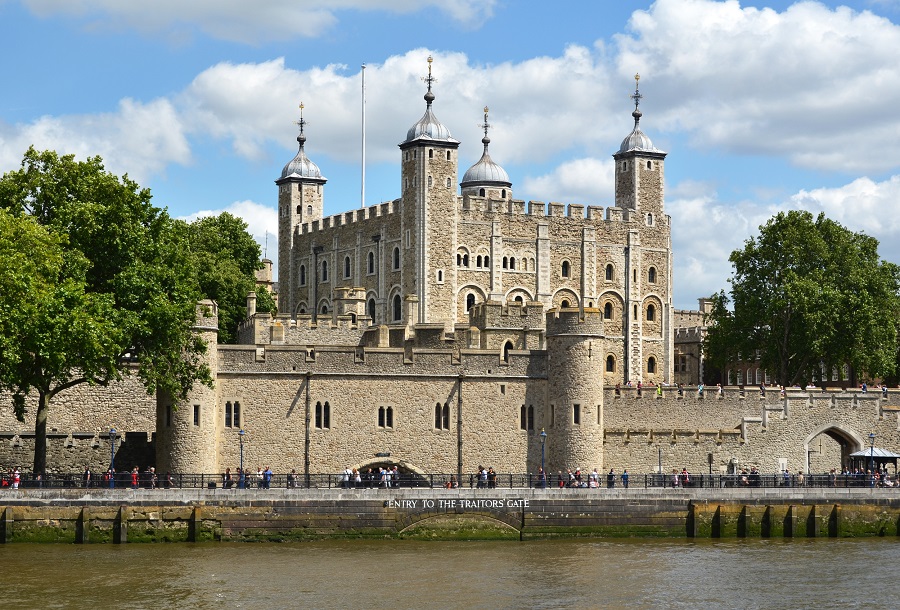 Another spine-chilling UK site, Edinburgh Castle in Scotland takes fourth place. The castle boasts 563,159 hashtags and is a popular location for visitors due to its immense beauty. Built in the Iron Age, the castle has endured numerous sieges and has held many pirates and prisoners of war captive over the centuries. As well as its extensive past, the castle is known for its paranormal activities with dungeon prisoners rumoured to roam the grounds. 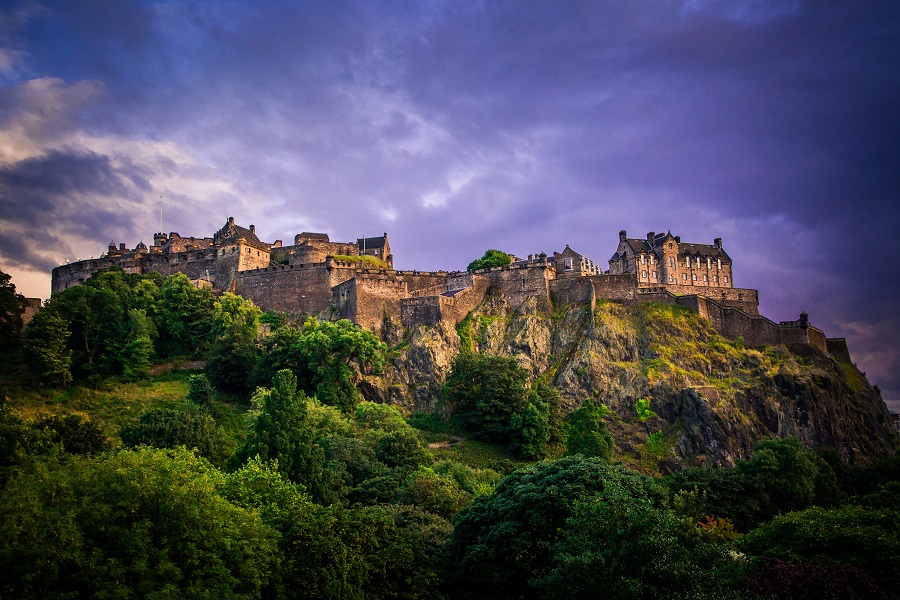 In fifth place is the prison which changed the world, the Eastern State Penitentiary in Philadelphia, USA with 79,474 hashtags. As America’s first prison (1829-1971), the history is felt within the eerie corridors. It is said that there were over 50 suicides and more than a dozen murders within its walls. 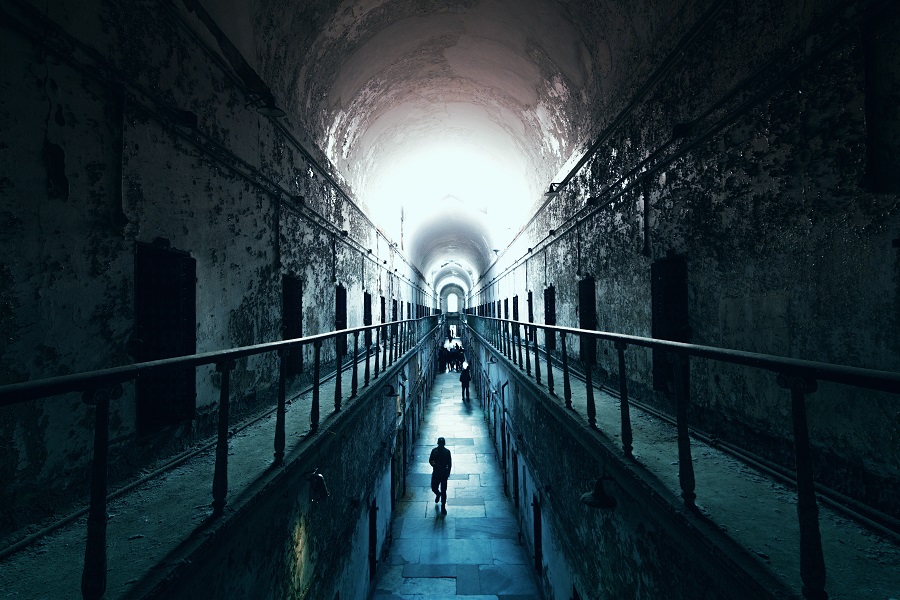 Credits to On Buy who commissioned the data.