The royal train of Tsar Nicholas I The Royal Train of Tsar Nicholas I

Researching a family history is fascinating and for me what makes it so interesting is the detail of not just the individuals and their lives but how they lived. My research into the lives of the Russian Imperial Family for my novel was no less fascinating and particularly how the Romanovs travelled, because when they did so they did not leave their luxurious lifestyle behind.

There were carriages, yachts and cars, but the most interesting was the royal train. It consisted of twelve carriages painted in deep blue and with golden double eagles and stretched over 1,000 feet in length and had twenty-six staff to cater for their every need.

The carriages were luxuriously decorated with fittings of teak, oak, walnut, maple, karelian birch, and red beech. The floors were covered in thick carpets, the walls covered in silk wall hangings, wooden panels were inlaid with tortoiseshell and mother-of-pearl. The ceilings were divided into white panels with ormolu chandeliers. Each carriage was regulated with individual regulated temperature, telephones and electricity from the carriage that acted as a power station for the entire train.

Other carriages included a kitchen, wine cellar, staff accommodation, a dining room that could seat sixteen, a study for the Tsar, various sitting rooms, bedrooms, two bathrooms. The two features I think that were of most interest was the Imperial bath room that had a sunken tub of copper lined with silver set into a corner that had ledges to prevent water spilling out when the train was in motion and the church car with a chapel richly decorated with icons and even a small belfry containing a bell that jingled as the train travelled through the countryside.

Russia and the railways

The railway came late to Russia and it was only in 1841, when Russia was attempting one of its great leaps forward to catch up with the rest of Europe that railways began to be built. Up until then there was only one single rail track in the entire country: the line connecting the Imperial capital of St Petersburg with Tsarskoye Selo, the Imperial summer residence 15 miles further south. There were also good reasons for the expansion of the railways, particularly the need to be able to quickly transport troops over its vast country in the event of being attacked.

So a network of railways was started. Tsar Nicholas I began with a glorious vision - a railway connecting St Petersburg with the Empire’s second city, Moscow – but the project is delayed by bickering engineers unable to agree on the best route for the railway line, they test the patience of the Russian autocrat until it snaps. In exasperation, the Tsar snatches the map from the dithering technicians, grabs a ruler and draws a straight line between both cities: Gentlemen, there’s your route!

The engineers were handed the map showing a straight track from St Petersburg to Moscow except for a semi-circular deviation where Nicholas I stuck out a finger over the ruler, and in his furious impatience, simply drew around it. In Imperial Russia, the Tsar’s will is the law. So his engineers had no choice but to lay down the tracks exactly as the Tsar has determined: in a straight line, except for one curious deviation created by his finger northeast of Novgorod. If you find a map of the time and showing the railway you won't need long to locate the deviation. It's a little nick in the line and looking at the map, it's would be easy to believe the story of the Tsar's Finger… unfortunately, the story’s not true.

The bypass was a later addition that fixed a problem that had plagued the line since its opening. The problem was the steep gradient in that specific part of the country. Trains coming from St Petersburg rushed down the incline at such a speed that they couldn't stop at the next station; trains coming from the other direction needed four locomotives to make the climb. By constructing a curve that gradually overcame the height difference, the problem was overcome.

Stories such as this adds colour and texture to my research into the lives of historical figures. 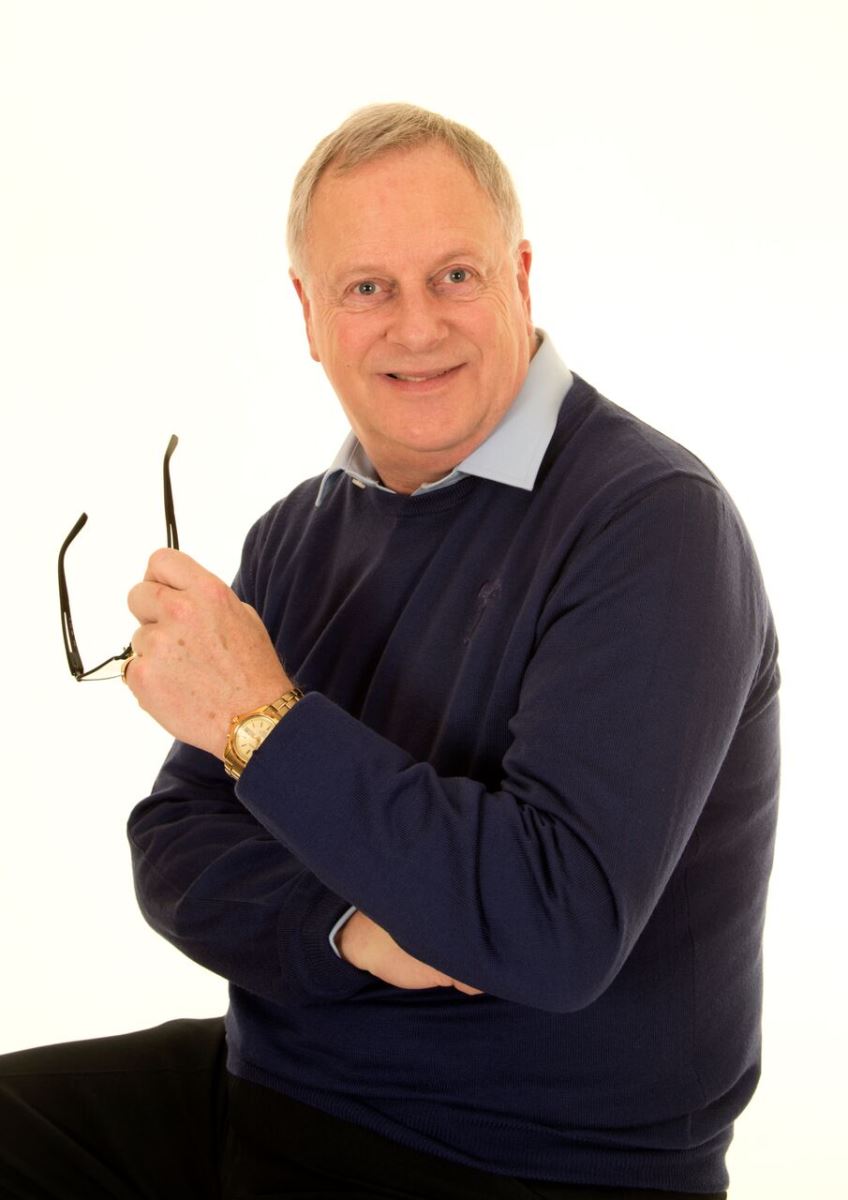 Stephen Davis began his writing career aged 27 with a column in the South Wales Western Mail. A regular contributor to business magazines, he is also the author of two business books as well as a sought-after speaker and broadcaster on business issues. He is author of ‘The Tsar’s Banker’ and ‘I Spy The Wolf’, in a series of novels that follows the fortunes of the Tagleva family between 1912 and 1946.