The first keynote speakers for the free online family history event RootsTech 2022 have been announced.

Every year, RootsTech welcome a number of keynote speakers who share their stories with a global audience at the conference.

Apollonia Poilâne is the first speaker to be announced. She is recognised as one of the best bread bakers in the world. She runs a well-known bakery in Paris and shares her baking skills with people around the world in recipe books and online baking classes.

At RootsTech she will share about how bread links people and creates bonds when you share it.

As a daughter and granddaughter of bakers, Apollonia grew up surrounded by the smell of freshly baked bread. Baking and bread have been an essential part of her life from a young age.

But things changed drastically for Apollonia when her parents died in a helicopter accident. Despite being only 18 years old, she took charge of the family business—her family's bakery since 1932—while completing her studies at Harvard University. She managed to turn something devastating into an overwhelming success.

Apollonia Poilâne's story is one of tragedy, resilience, vision, and triumph and is sure to inspire her RootsTech audience.

Matthew Modine was the second keynote speaker to be announced. This award-winning actor is well known for his roles in Hollywood and on Netflix. In line with this year's theme of "Choose Connection," he will talk about how he has chosen connection in his life. Matthew says: "There are dozens of things each of us can do that have an immediate and positive impact [on others].” 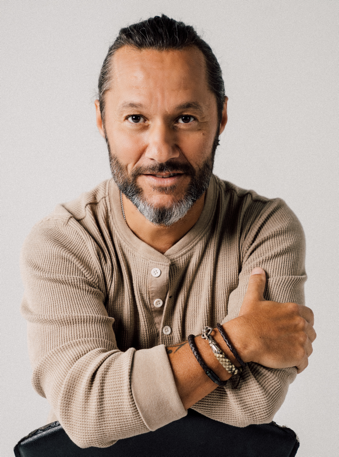 The third star is 3-time Latin Grammy Award winner Diego Torres, who will talk about the power of music to connect people through the generations.

For many years Diego has involved members of his extended family as characters in his music videos. In one example, a music video became a family treasure that helped him introduce his 8-year-old daughter Nina to his family members, including some who were deceased, whom she had never met. 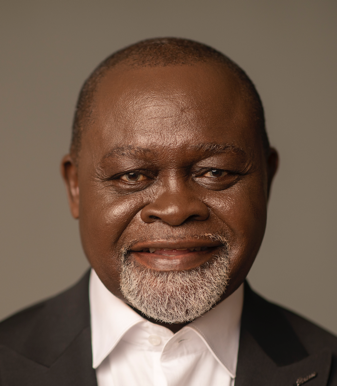 A 3-times world champion boxer, Samuel credits his ancestors for endowing him with the qualities that carried him to 3 featherweight world championships and a place in the International Boxing Hall of Fame.

“I need to show you where my courage and determination to succeed came from” he said. “I am a proud Ghanaian with a Tabon DNA, power, and spirit. You must be interested in your family history and to live the values it represents.” 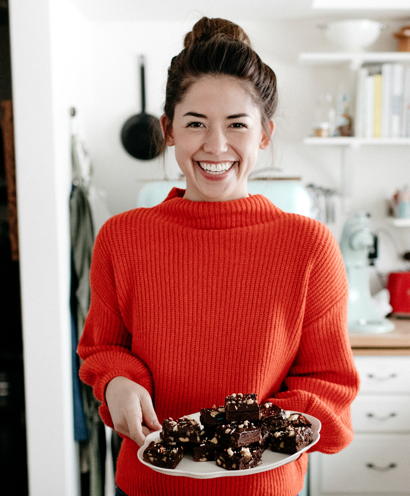 Announced on 2 February was Molly Yeh, star of the hit television cooking show Girl Meets Farm. Molly grew up in the Chicago suburbs in a home filled with good food and good music, and encouragement to be creative in both the musical and culinary arts. She recalls the delightful sounds of her father, a professional musician with the Chicago Symphony, practicing his clarinet, as well as the delicious smells of her mother’s cooking.

While she still considers herself a musician, her love of food and cooking eventually led her to turn her blogging hobby into a full-time job. One thing led to another, and soon she was an Instagram celebrity and published author. It was at the launch of her first book where she met executives from the Food Network who saw her potential as a television personality. And the rest, as they say, is now part of her family history.