I was encouraged to find out some information about my own family history before coming into work. I was looking forward to doing this, since I knew only limited information and I was keen to learn more. Also, because this year is the 100th anniversary of World War One, both staff and I were interested to know some of my heritage with regards to this period of time. 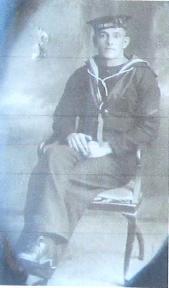 This is my 3x Great Uncle William George Kemp 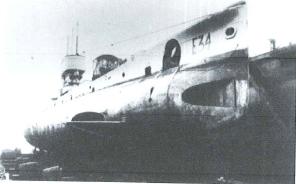 This is a photo of the submarine E34 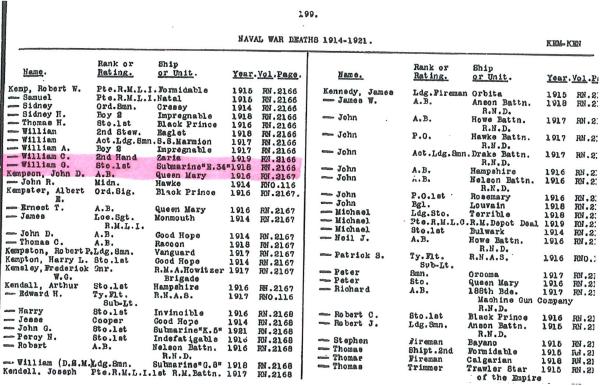 This is a death index record I found online

I got in touch with my grandparents who told me information on two of my Great-Great-Great Uncles: William George Kemp and Robert Wright. My Mother’s parents told me that William George was in the Navy and was aboard a submarine which was mined, an incident in which there were no survivors. Whilst carrying out independent research, I found that he was a Stoker on the HMS E34 submarine, which was mined on 20th July 1918 in the Heligoland Bight in the North Sea. I found that he was born on the 20th December 1893 in Kent, which is where my Grandma and Grandad live, and worked as a farm labourer before joining the Navy at 13 years old. When asking my Father’s parents for information, they told me about Robert Wright, who was Rifleman 47797 in the Kings Royal Rifleman Corps. He was killed on 4th November 1918, which was a week before the war ended, but his cause of death is unknown and he is buried in France. 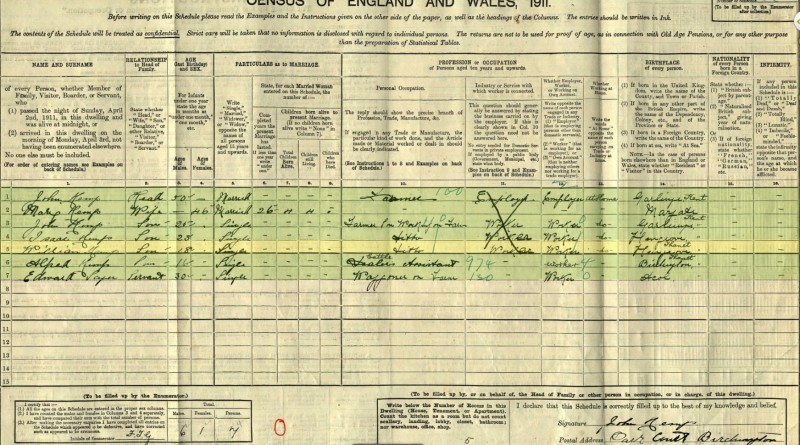 This is a copy of the census in which William appears as a 13 year old farm boy in 1911. 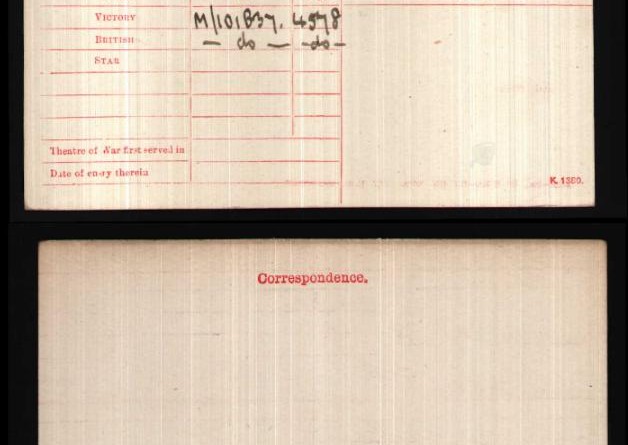 This is a copy of Robert Wright’s medal index card 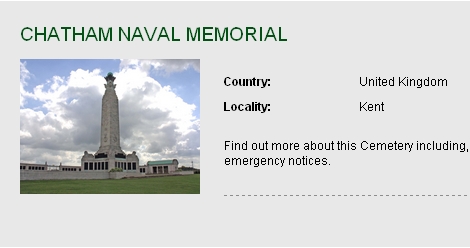 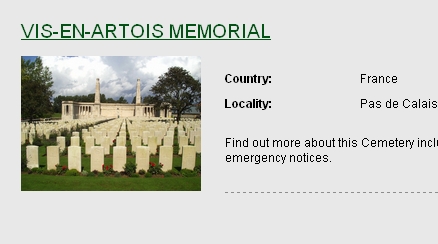 On the cwgc website, I found Robert Wright’s name was recorded at the Vis-En-Artois memorial in France

On my first day of work experience, I explained that I had found this information, and Helen Tovey helped me to find out more. Together we found William’s service number (K/16280) and that his name appears on the Chatham Naval Memorial. That evening I told my Grandparents of this;

‘We were delighted to hear that research has discovered Bill’s name is included on the Chatham Naval Memorial,’ explained my Grandma, Mavis Prater. ‘We will view it with mixed emotions – particularly gratitude for his sacrifice – and remembering the many others like him.’

We found Robert Wright is commemorated on the Vis-En-Artois Memorial in France and also found his index card.

Even though there is much more of my family history to uncover, I am thrilled to have gathered this information. I think that, although I have been taking History lessons about World War One, as a fourteen-year-old, I find it hard to imagine anything like this event could happen. Finding out this information has made what happen really ‘hit home’ and has made me feel lucky to live in the time that I do.