A &pound;910,000 project to track down lost Magna Carta original documents and create an online database of new commentary, image

A £910,000 project to track down lost Magna Carta original documents and create an online database of new commentary, images, translations and research findings has been launched by the University of East Anglia.

The three-year project will see researchers sift through more than 300 archives in the UK, France and Ireland, in a bid to trace lost originals worth in the region of £13 million each.

The team will also be on the look-out for new evidence about King John – popularised as a cruel villain in the legend of Robin Hood – to see whether he really was a monster.

And they will undertake the first complete commentary on the document, which will be available as part of an online resource for members of the public and historians in time for the 800th anniversary celebrations in 2015. 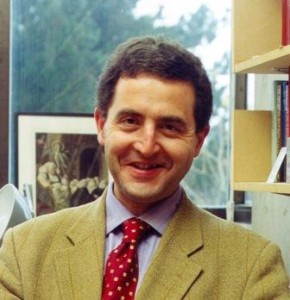 Historian Prof Nicholas Vincent, who is leading the project, said: ‘This work will transform academic and public understanding of Magna Carta and King John ... We will research who wrote it, what it means, whether its clauses were obeyed at the time, and how it marked a watershed between a lawless and lawful government.’