You could help Moseley Road Baths in Birmingham, which is on the World Monument Fund list, to stay open and become a community run pool; you could become a community shareholder in Govanhill Baths, one of Glasgow’s last remaining Edwardian pools; or you could help Grade II listed Byrne Avenue Baths in the Wirral as it starts its restoration campaign.
Join the Family Tree community
Follow us on facebook
Follow us on twitter
Sign up for our free e-newsletter
Discover Family Tree magazine​
Gill Wright, founder of Historic Pools of Britain, says, “Each of these projects sits at the heart of a community that it has served for generations, and those communities so clearly love and value their pools. It is therefore wonderful to see that it is a community-led approach that is spearheading the vision for the future of these historic pools, each of which is now looking to people locally and beyond for support.”

As Moseley Road Baths prepares to celebrate its 110th anniversary at the end of October, the team of volunteers working to save it are also preparing to take over the running of the pool. Scheduled to be closed, the pool has been thrown a lifeline thanks to the level of national and international interest in the project.
The newly formed Moseley Road Baths Community Interest Company (MRBCIC) has been given 9 months to develop a workable model for swimming, enabling it to take over operational responsibility for water activity from April 2018.  To achieve this, one of the first steps is to raise the £13,552 needed to train 8 volunteers in skills that will include lifeguarding and swim teaching.  To find out how you can support this project visit the website.
Advertisements 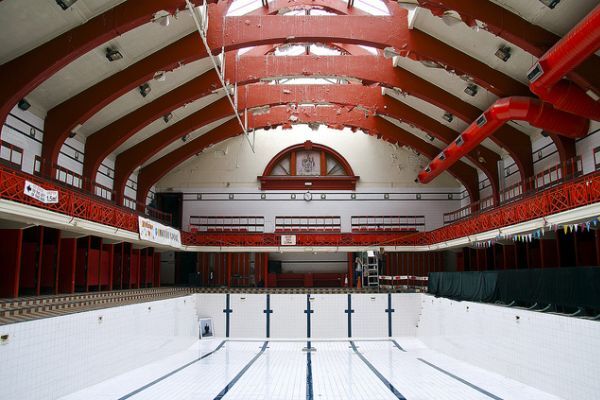 Govanhill Baths sits in one of the most deprived areas of Glasgow and has played an important social role there throughout its history.  The redevelopment of Govanhill Baths into a new Health and Wellbeing Centre is seen as an investment into future generations of those living and working in the area. Overseeing this vision is Govanhill Baths Community Trust, which is working to preserve and conserve the historically significant building for the benefit of the community.
With £6.4million already raised, Govanhill is inviting people to support the project by becoming community shareholders as they seek to raise the final £300,000 needed for the project.
Community share schemes have proved successful in a number of projects around the country; to funders they help to communicate the strength of support behind a project and for those investing, as well as the knowledge they are providing much-needed assistance, they can also enjoy financial returns.  Community shares in Govanhill start at £100, for full details visit the website. 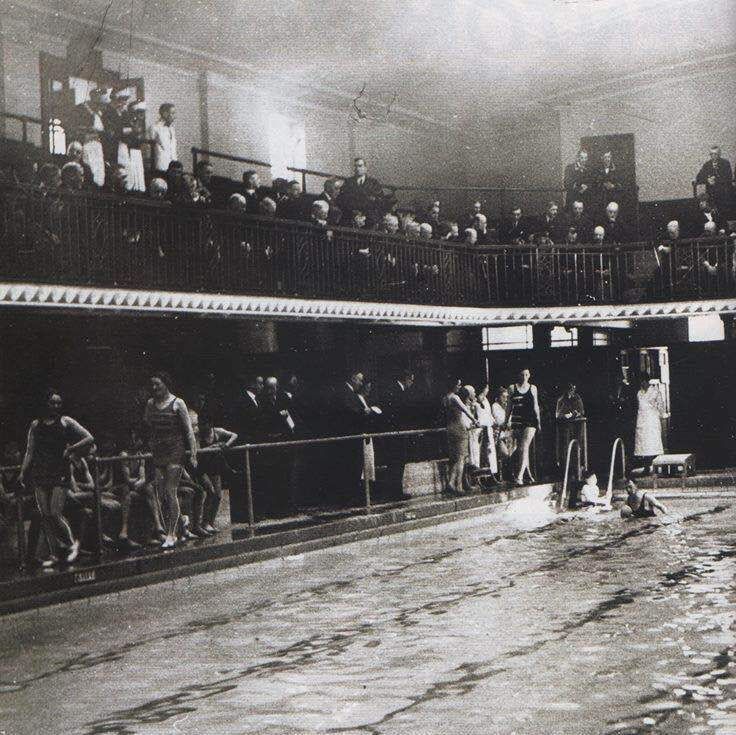 Byrne Avenue Baths is a Grade II listed pool whose features include a set of intact slipper baths, which would have been where people went to have a bath in the 1930s when it opened.  Its closure almost nine years ago galvanised the community to try and save the pool, with the Byrne Avenue Trust formed to carry this aspiration forwards.
In August this year it took over the lease from Wirral Council, which has given it money to undertake urgent work, but to get the restoration work underway required to save this historic gem, the Trust has launched a crowd-funding campaign.
With every penny counting, Byrne Avenue is inviting donations from £5 upwards and is seeking to raise a total of £20,000 during this phase.  For further details on the crowd-funder, which runs until 19 October, and how you can support Byrne Avenue visit the website.
(Govanhill Baths copyright Adele McVay)