The incident occurred when The SS Belgian Prince was travelling from Liverpool to Newport News in America when it was torpedoed by a German U-boat. That night, 38 men drowned; the Captain, Harry Hassan, was taken below deck on the U-boat, never to be seen again.

Join the Family Tree community
Follow us on facebook
Follow us on twitter
Sign up for our free e-newsletter
Discover Family Tree magazine​
Only three men, who were cared for by maritime charity Sailors’ Society, survived to tell the story. Chief Engineer Thomas Bowman’s account of the night’s events tells of the horror that unfolded:
“About 7.50pm on July 31 I was on the after deck of the ship off watch. I was taking a stroll and having a smoke. Suddenly I heard a shout, ‘Here’s a torpedo coming,’ and I looked and saw the wake of what I took to be a torpedo coming towards the ship on the port side. I shouted a warning, but had hardly got the words out of my mouth when the torpedo struck us.”
Bowman was thrown on the deck. When he got up, he found his ship was taking on water; they were about 175 miles from Irish soil. Like many of the crew, he took to a lifeboat. As the men clambered on board the lifeboats, the submarine fired at the Belgian Prince disabling its communication equipment. The Germans ordered the lifeboats over, taking Captain Hassan below deck.
Ordered on deck
“The rest of us were ordered on board and lined up on her deck,” said Bowman. The Belgian Prince’s crew was ordered to take their lifebelts and overcoats off and lay them on the submarine’s deck. “Then the sailors came along searching us, and deliberately kicked the majority of the lifebelts overboard” said Bowman. 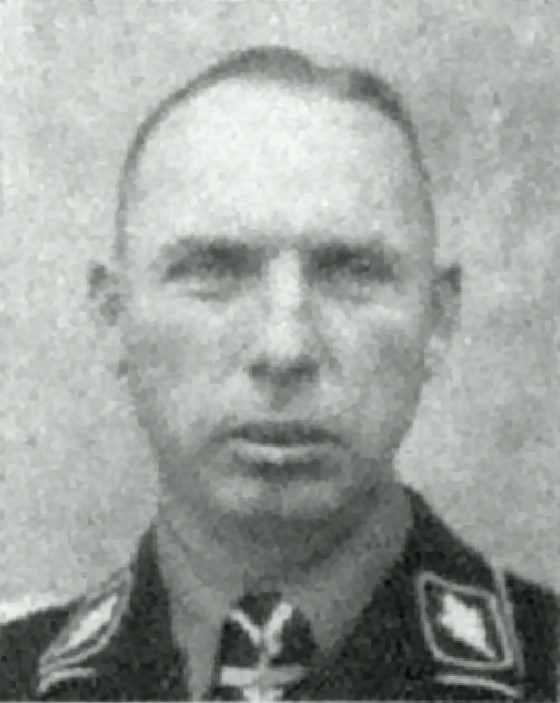 Under the command of Wilhelm Werner (pictured) the German crew then destroyed the lifeboats with axes. “The small boat was left intact, and five German sailors got into her and went towards the ship. When they reached the Belgian Prince, they signaled with a flash lamp to the submarine.” What happened next was the height of brutality.
The sinking
“The submarine moved ahead about two and a half miles, then stopped, and after a moment or two I heard a rushing sound, like water rushing into the sinking tanks of the submarine, and I shouted ‘Look out – she is sinking!’” The submarine descended into the Atlantic, dragging the Belgian Prince’s crew into the cold water. A few of the men had managed to keep their lifejackets from the Germans but the majority stood no chance.
Bowman tried to jump into the sea but was carried down with the submarine. “When I came to the surface I could only see about a dozen of the crew left, including one boy who was shouting for help. I swam towards him. He had a lifebelt on, but was about paralysed, and I held him up during the night. He became unconscious, and eventually died while I was holding him up. When day broke I saw the Belgian Prince still afloat. I began to swim towards her, and when I had gone a short distance I saw her blow up.”
After the ship sank, Bowman managed to stay afloat long enough to be saved by a British patrol boat. Able seaman George Silessi also survived the night, having swum towards his stricken vessel. He said, “I got on board, and about half an hour afterwards a German submarine came alongside. I got into the water. Two shells were fired at the Belgian Prince, which sank in two or three minutes.
“I saw a small boat, which I swam to and got into – the same boat the Germans took away the previous evening – and about half an hour afterwards I was picked up by a British patrol boat.” In his statement, the third survivor, American Willie Snell, the ship’s 2nd cook, said, “I concealed a lifebelt which I had picked up, which the German commander failed to notice when he was kicking the lifebelts overboard.” Snell put his lifejacket on and when the submarine disappeared into the water, swam towards the doomed Belgian Prince.
“When the submarine disappeared I swam towards the Belgian Prince. At about 5am I was about one mile off the vessel when she broke in two. Immediately afterwards I saw a submarine come up. I turned and swam away as quickly as I could.” Snell was also rescued by a British patrol boat and taken to Londonderry. 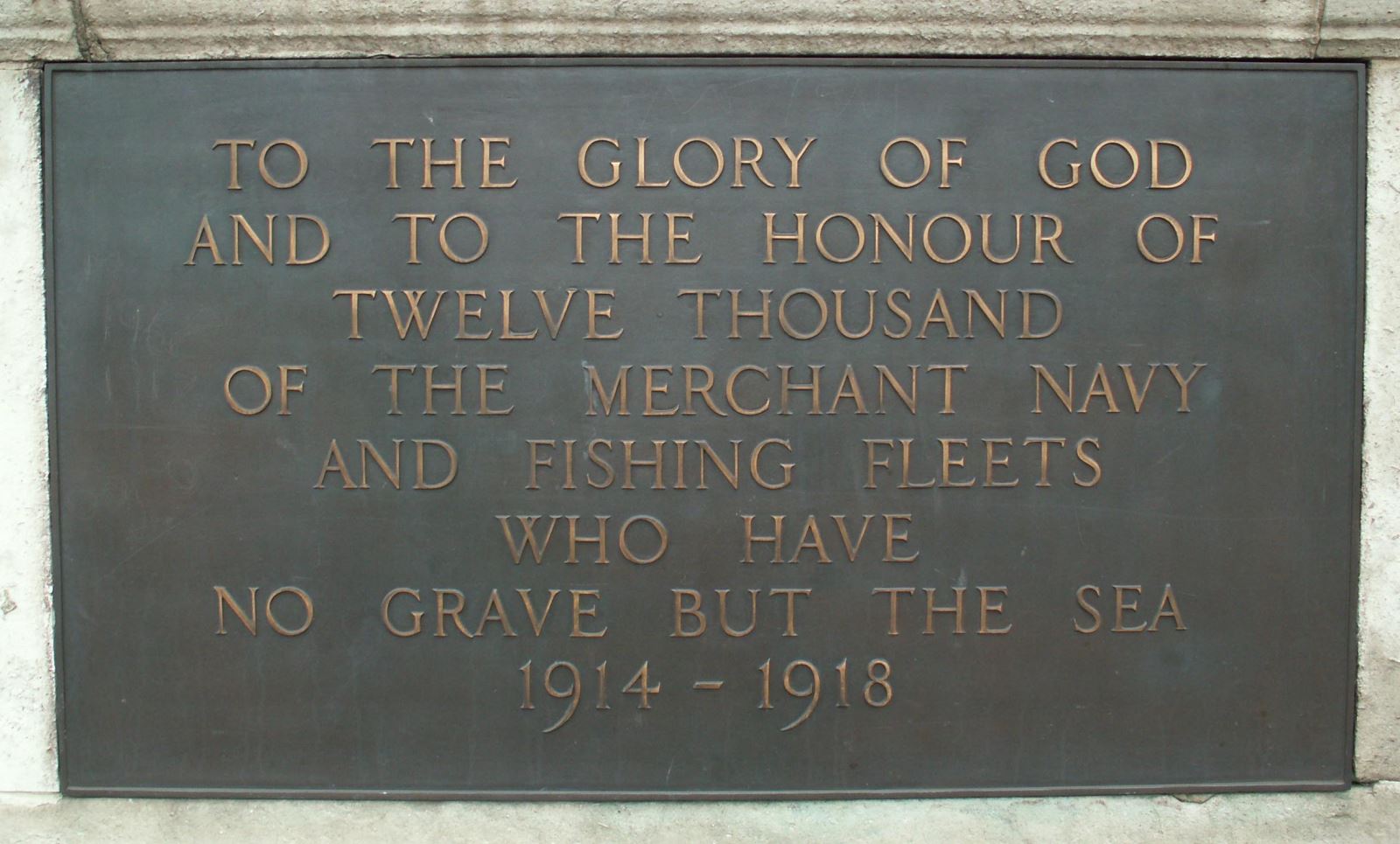 The survivors
The survivors were supported in Londonderry by maritime charity the British and Foreign Sailors’ Society, which had opened a Sailors’ Rest in the city in February 1917.
Now called Sailors’ Society, its chief executive officer, Stuart Rivers, said, “This horrific event is one of the many examples of merchant seafarers paying the ultimate sacrifice to keep supply chains open during times of conflict. A century on, Sailors’ Society is still supporting the world’s merchant seafarers through crises such as piracy, kidnapping and abandonment.”
After the war ended, the Allies demanded Werner’s extradition as a war criminal. The German commander had committed similar atrocities and was accused of murdering the crew of the SS Torrington in alarmingly similar circumstances to the ill-fated Belgian Prince crew.
Before reaching trial, Werner fled to Brazil under a false name. He returned to Germany in 1924. Proceedings against him were dropped two years later, enabling him to climb the ranks of the Nazi party where at one point he belonged to Heinrich Himmler’s personal staff. Werner died in May 1945, having never faced justice for his crimes.
Captain Harry Hassan was declared legally dead in a court in June 1919. The body of the Belgian Prince’s chief officer, Neil McDougall Morton, washed ashore at Cuan Ferry on 23 September 1917. His mother erected a gravestone at Kilbrandon Old Churchyard, which reads, “He gave his life that we might not starve.”
For more on World War I, read August Family Tree magazine, which includes a free World War I DVD.
Content continues after advertisements