A history of The Women’s Institute Founded in 1915, the purpose of the WI was to provide rural women with a voice and the courage to use it. Its desire to be a women’s organization, open to all ages, status and religions, was radical. In 1915 women couldn’t vote and the proposed structure would give them their first experience of democracy.

It also helped to break down hierarchies of class and seniority, create a far-reaching network of women and give women the confidence to speak their mind. Such was its success that the WI, with more than 212,000 members today, has become the largest voluntary UK women’s organization.

Strong women are at the heart of every WI, dating back to its Canadian origins when the son of Adelaide Hoodless, a farmer’s wife, died after drinking contaminated milk.

Believing his death was due to poor hygiene and lack of basic healthcare, she campaigned for the education of rural women in the rudiments of childcare. The WI network spread swiftly across Canada.

Life was similar in rural Britain. Women were generally uneducated, unable to vote and many lived in unsanitary conditions. Madge Watt, a co-founder in Canada, met John Nugent Harris, secretary of the Agricultural Organisation’s Society, who believed in the development of agriculture. He agreed that the Women’s Institute would revitailse rural communities, by involving women in food production while the men were away at war. 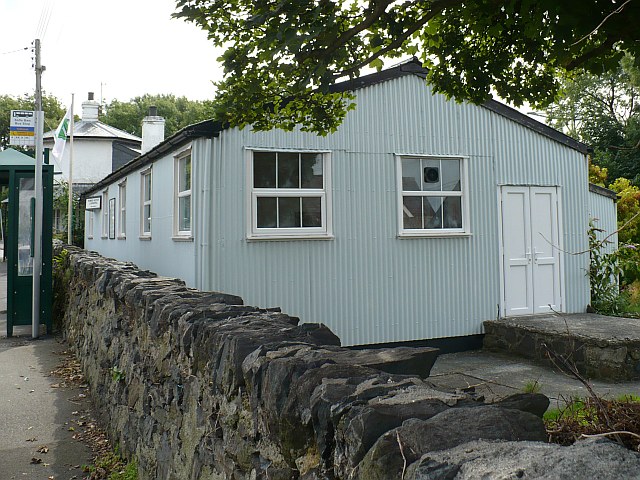 Invited to speak at Bangor University College, Mrs Watt’s ideas were greeted with enthusiasm; the women of Llanfairpwll, Anglesey, were inspired to cerate their own WI. A formal meeting the following September saw a resolution carried to establish the first Women’s Institute (their 1915 hall is pictured left).

The WI in Britain

As the movement grew, a committee was created to support Mrs Watt and the newly-formed institutes. Lady Trudi Denman, wife of the governor general of Australia, became chairman. Young, incisive, dedicated and energetic, she held her position for 30 years, creating a democratic structure for all WIs to be self-governing and self-financing.

Such was its importance to rural women that many walked miles to monthly meetings, sometimes through bad weather. The WI’s many campaigns have been ahead of their time but progressed in WI style; calm, controlled, dignified – and without fuss.

Madge Watt didn’t set out to change the world overnight but realised that the combined efforts of WI women could make a real difference. More than a century later, the Wi remains committed to its original aims, continuing to grow, creating strong, innovative and educated women with a reputation for competence and good judgement.

This year's WI Fair will be held at Alexandra Palace in London from 29 March to 1 April 2017. The Family Tree team will be in attendance, at stand 560 with a special offer for new subscribers, so come along and say hello.

Kath Garner is a primary school teacher and freelance writer. She is particularly interested in social history, strong women and all things quirky. Kath aims to inspire children to develop a love of history and can often be found scouring graveyards for fascinating stories.