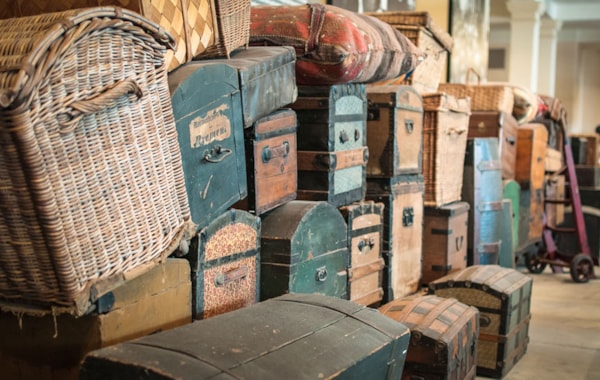 Note: Findmypast, TheGenealogist and Ancestry are subscription/pay-per-view websites. An Ancestry worldwide subscription may be required to view some immigration/emigration records.

Don't forget, you can read the other getting started guides on Family Tree's website, and for more detailed expert advice, read Family Tree magazine every issue! You can download our latest issue right now! Family Tree is available as a digital edition – visit www.pocketmags.com, the App Store, Google Play or Amazon Appstore. Single issues, back issues and subscriptions are available for PC, Mac, eReaders, smartphones and tablets. A free sample is also available for all devices.