Come and explore the Ypres Salient with us this October, and research your soldier ancestor's years in the First World War. All you need to know about the Family Tree Battlefield Tour & how to book your place 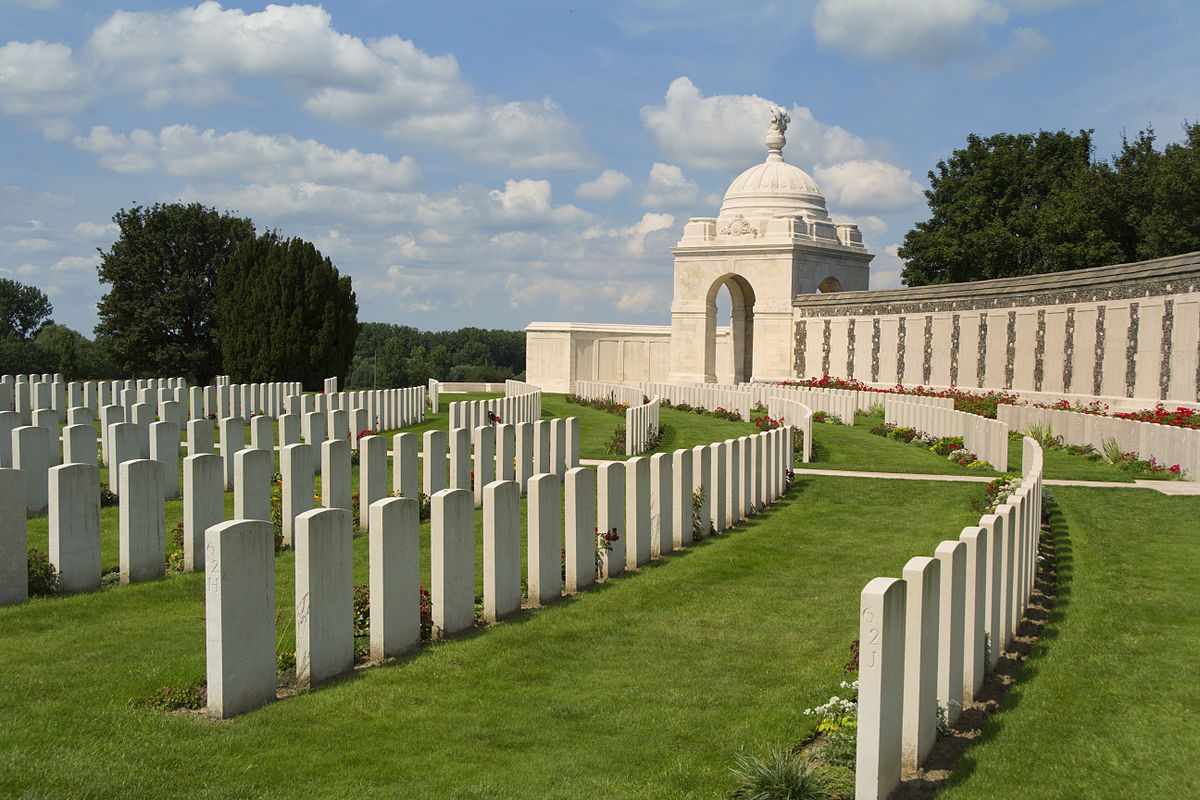 When thinking about our family history, we gather details from every avenue possible to try to get a better understanding for the past. By collecting clues from military documents, regimental histories, family photos, and perhaps even wartime letters if we’re really lucky, we can piece together a huge amount about our ancestor’s wartime experiences. But what about actually visiting the terrain where they served? By taking a battlefield tour we get to walk in their footsteps at the Front.

To book your place on the exclusive tour, click here.

One hundred years on from the First World War, the homes, farmsteads and cities where they once fought in Belgium are rebuilt, the roads mended, nature restored. But the toll of the First World War is evident all around the Ypres area. Grassed over craters, hints at old trench networks, and above all the memorials and cemeteries remain as silent witnesses to lives given and the high price that our ancestors paid. Whether wounded, perished or survived, none escaped unscathed.

So, where will we take you on the tour, and what will you learn?

On this three-day battlefield tour we are going to take in the sites of major battles in the Ypres area, the museums and the cemeteries. At each stage of the trip you will be in a small group, with the knowledge and insights of trench historian Andy Robertshaw and militaria expert Mark Smith, on tap to help you.

The Ypres Salient was heavily fought over terrain year after year. Right from the start of the war, and the initial forays by the British Expeditionary Force in the late summer of 1914 – the Battle of the Marne, the retreat from Mons (and the subsequent collective folk memory of the ‘Angel of Mons’) the Ypres Salient was central to the action. Then followed the First Battle of Ypres 1915 – where chemical warfare, in the form of the first gas attack of the war, was first deployed. And of course, Passchendale – aka the Third Battle of Ypres, 1917 – which we are particularly remembering this year on its centenary.

Keen viewers of the Antiques Roadshow will likely recognise Mark Smith as an expert in militaria.

He has been a Battlefield Tour Guide for over 30 years and is also a member of the Guild of Battlefield Guides and, for over quarter of a century, has been a member of the Western Front Association. As former curator of the Royal Artillery Museum at Woolwich for 12 years, Mark has a passion for the artefacts of the past, and he will be bringing this wealth of military expertise to the battlefield tour this October.

Andy Robertshaw is one of the UK’s most innovative military historians, specialising in World War I on the Western Front and the Battle of the Somme. He was the lead historical consultant on Steven Spielberg’s War Horse, and military historian on Tony Robinson’s World War One, Time Team Experimental Archaeology, and Who Do You Think You Are?, to name just a few. 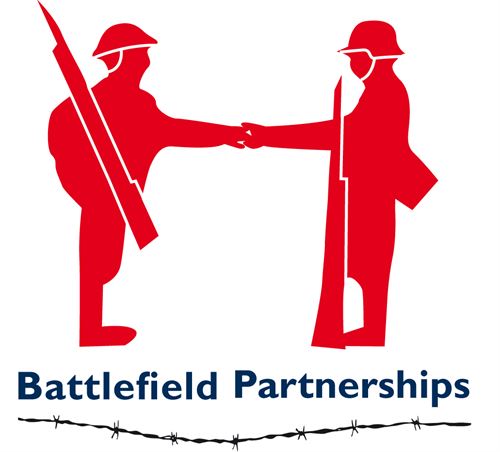 He is also author of numerous books, including Pen & Sword titles The Platoon: An infantryman on the Western Front, 1916-18; Ghosts of the Somme: Filming in 1916; Digging the Trenches: Great War Archaeology; and (Osprey, 2006) Somme, 1 July 1916: Triumph and Tragedy.

Last but not least, you can see Andy in action on our Life in the Trenches Family Tree DVD, free with the August and October 2017 issues of Family Tree.