How to locate your ancestor's will: family history advice 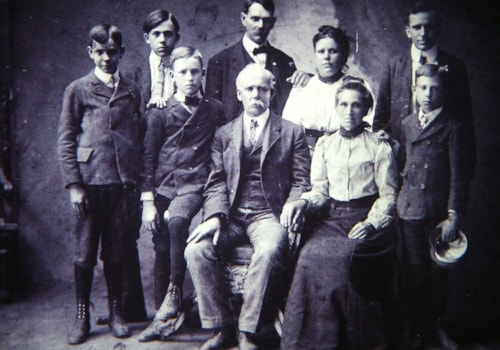 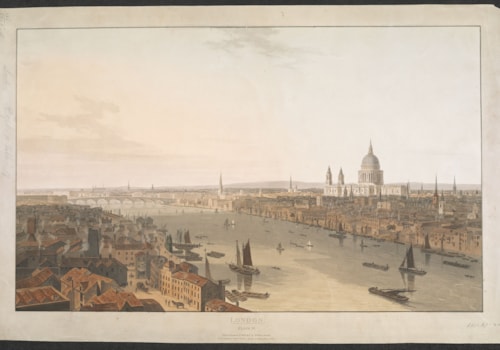 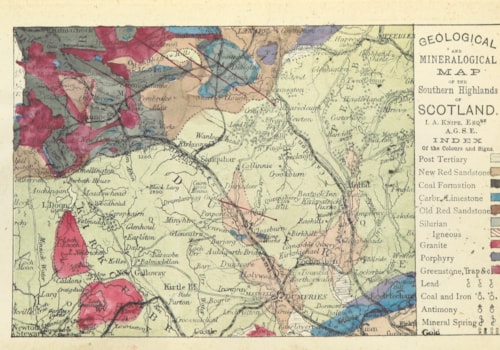 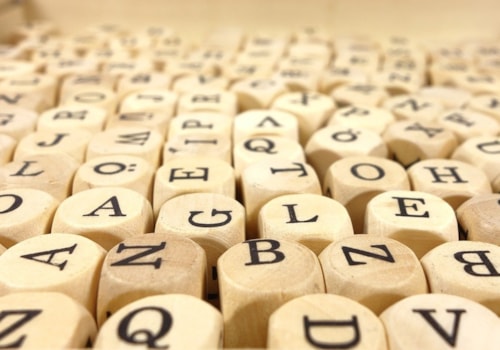 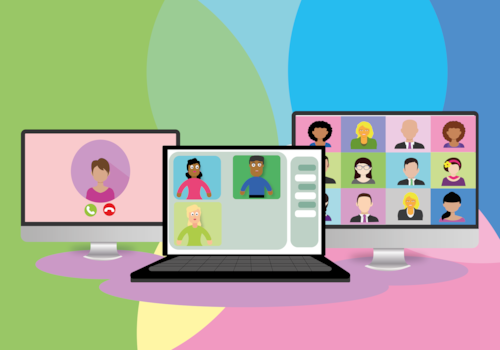 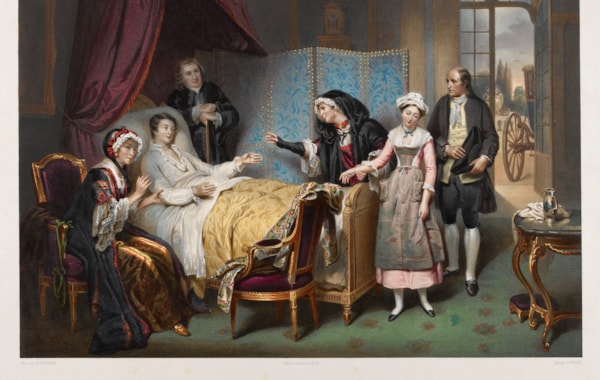 Although not all of our ancestors will have made a will, a surprising number of men and women did. Simon Wills shares his advice on how to locate these precious sources of family history.

In England and Wales, the word probate is often used to describe the legal procedures by which the assets of a deceased ancestor were dealt with. The person may have left a will describing how he or she would like their property, money and possessions distributed, and naming an executor who would oversee this process.

If there was no will, then a legal document known as a letter of administration was sometimes required to appoint an executor who had to obey certain rules in disposing of the estate. The administration was accompanied by an inventory which listed and valued the deceased’s possessions.

All three documents – wills, administrations and inventories – can reveal new details about your ancestor’s life and relationships. There may be a date of death, an occupation and place of abode, a detailed description of possessions, and an estimate of the person’s wealth. Most useful of all are the names of beneficiaries and usually their relationship to the deceased, sometimes accompanied by unfavourable comments about persons who inherit nothing.

Which court dealt with my ancestor's will?

Until January 1858, most wills had to be proved in an ecclesiastical court and there was a hierarchy of them. The Prerogative Court of Canterbury (PCC) covered the south of England and Wales, and the Prerogative Court of York (PCY) the north of England. These two provinces were split into dioceses administered by a bishop, and each diocese into archdeaconries. Crudely, a poor person’s will is likely to have been dealt with by an archdeacon’s court, while a person with possessions in more than one archdeaconry was dealt with by a Bishop’s diocesan court. The prerogative courts generally dealt with the wealthier middle and upper classes, but also British people abroad (including many seafarers and emigrants).

How to find an ancestor's will

Copies of PCC wills from 1384 to 1858 are available to download for a small charge from The National Archives (TNA) website and are also indexed on many subscription sites. PCY wills are more complicated to find but Family Search has a helpful guide.

Most diocesan and archdeaconry wills are to be found in archives local to the area, and many have compiled indexes to them. Some of these indexes are available on the archive’s own website, have been published as books, or are included on subscription sites such as The Genealogist, Ancestry and FindMyPast. The National Library of Wales has its own online database of ecclesiastical wills.

The system in Scotland was different to England and Wales. The Scotland’s People website has a helpful summary of the procedures, documents, and terminology that you are likely to encounter. This site also links to digital copies of Scottish wills and related documents from 1513 onwards that can be downloaded for a fee.

Article extracted from the January 2020 issue of Family Tree magazine, available to buy in print and digital now.