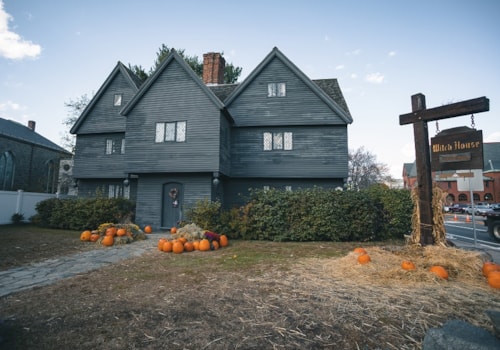 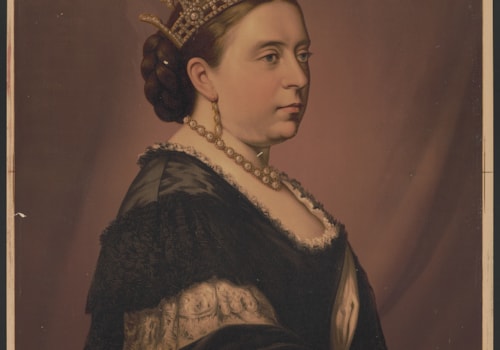 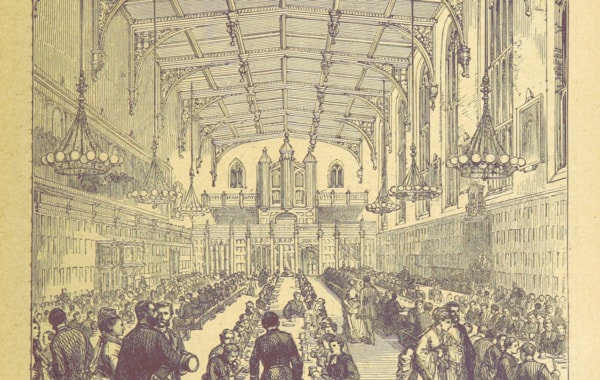 Whilst enjoying the #Story OfOurStreet project have you realised there are people you can’t see living in your road? Invisible People. You might not find them; after all, they are invisible.

This is what makes the #StoryOfOurStreet project so challenging. Who lived in your street but ostensibly didn’t – and can you find them?

Article adapted from an in-depth feature on tracing ‘invisible’ people in the November issue of Fmaily Tree. Get your copy here.