How to find your Kent ancestors 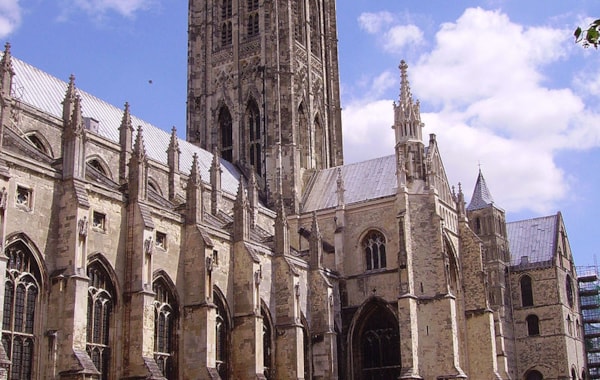 Historian and genealogist Dr David Wright presents expert advice on finding your Kent ancestors, through a rich variety of resources, some of which date back to the 12th century.

Historian and genealogist Dr David Wright presents expert advice on tracing Kent ancestors, through a rich variety of resources, some of which date back to the twelfth century.

One of the great joys of genealogical and historical research in Kent, and most especially in the eastern half (Diocese of Canterbury), is the extraordinary series of probate records which are probably equalled by no other English county in either variety or quantity. The wills themselves cover 1393-1858, are fully indexed, and will be the basis of any family tree.

But beyond these, several other classes of material including: 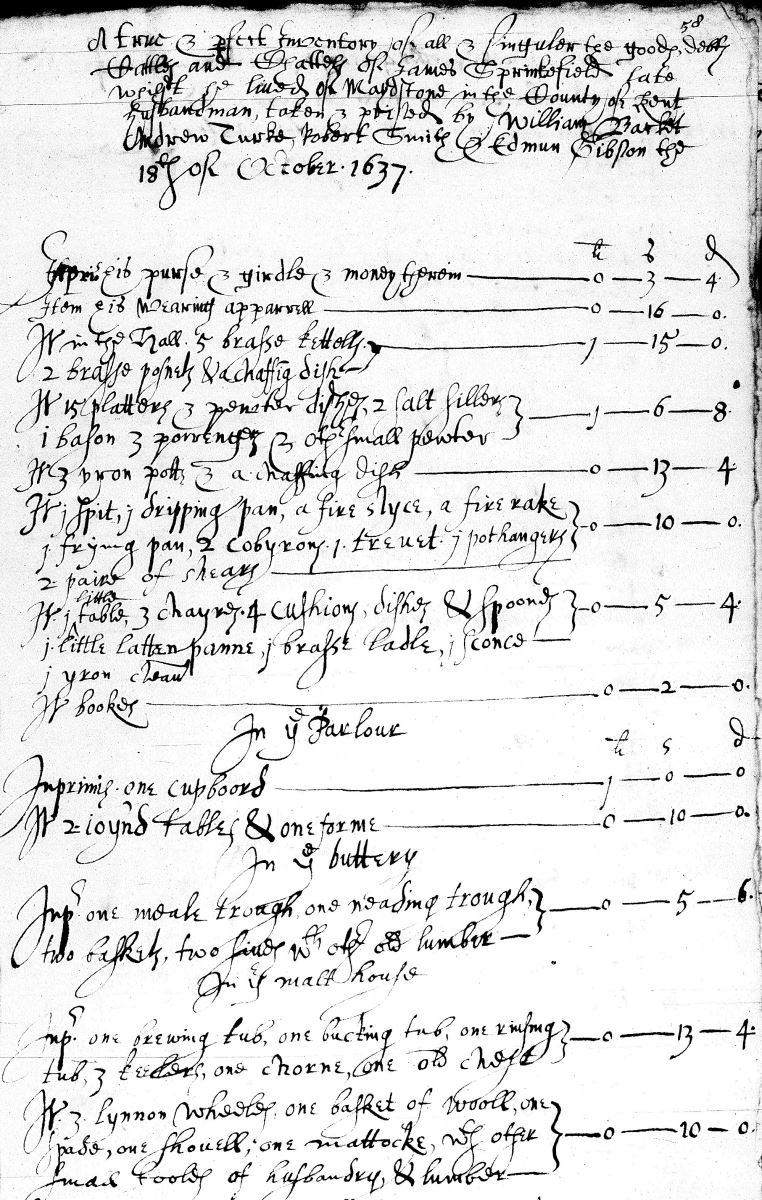 PROBATE ACCOUNTS
The probate accounts give details of how estates were wound up, the expenses incurred by executors and administrators, the names of debtors and creditors, whether relatives or strangers, and sometimes funeral costs and associated sundry items - in all, an intimate picture of the entire process surrounding an individual's death and the winding up of his affairs.
The entire group of about 11,000 accounts is indexed in British Record Society Volume 112, the original material being held at the county archives in Maidstone with films at Canterbury Cathedral Archives. Findmypast has also included them.
PROBATE INVENTORIES
Of perhaps even more compelling interest are the probate inventories. Prior to the winding up of an estate, detailed valuations were taken by two appointed men who would tour the house and lands of the deceased to itemise and value everything that was found. Every room was examined in a described order and its contents assessed, counted and valued, after which, gardens, orchards and other lands were similarly examined.
There is no better way of gaining a snapshot of an ancestor's dwelling place and the items which were used in his daily life: purse money, clothing, furniture, bedding and curtains, kitchen equipment, garden tools, seeds and crops and endless other objects (some of which may strongly indicate a man's profession). Some 40,000-50,000 inventories are housed at Maidstone, with films again at Canterbury and coverage by Findmypast.
Borough records are less used by genealogists - a great pity for there are considerable riches awaiting the curious and the determined. Boroughs were incorporated by charter (a greatly valued and jealously guarded privilege, carefully preserved in the town chest) from the twelfth century and then operated as self-governing enclaves, virtually independent of county authorities. They consisted of mayor and corporation and employed stewards and clerks who exercised administrative, law-making and judicial powers.
The immense time spans of surviving material may indicate the stages by which local government developed and decayed. Prolonged searches will probably be necessary, but if you seek a man or family of town dwellers, there is a good chance of finding something.
Records are normally in English and usually at least roughly calendared with a few indexes. Here you may find details about accounts, apprentices, businesses, coroners, court rolls, deeds, electors, estates, examinations and depositions, freemen, gaols, harbours, health and hospitals,  inquests, justices, militia, property deeds, quarter-sessions, and shipping.
The individual collections vary enormously in size and comprehensiveness, so browsing the Maidstone archive catalogues is essential, but a selection can be listed: Canterbury has very rich material from the 12th century (much calendared or indexed); the Cinque Port Confederation covers nearly six centuries; Deal, Dover and Faversham include a multiplicity of interesting classes of material 1500s-1900s; Fordwich 1276-1950s; Gillingham including many early title deeds; Hythe from the 1200s including coroners' inquistions 1674-1835; Lydd quarter-sessions 1561-1887; Maidstone freemen 1551-1938 and victuallers' licences 1651-1828; Queenborough view of frankpledge 1496-1885; Rochester many different classes from 1227 including freemen and apprenticeships 1663-1974 and title deeds 1564-1973; Sandwich accounts 1375-1953, quarter-sessions 1635-1951 and year books 1431-1837.
ABOUT THE AUTHOR
Dr David Wright is a historian, genealogist and author who has a lifetime's familiarity with the history of Kent and its 400 ancient parishes. He is the author of Tracing Your Kent Ancestors, published by Pen & Sword Publishing. The book introduces readers to the many different resources which can be used for tracing ancestors in Kent, bringing together the best of modern indexing and cataloguing and traditional sources.