Exploring ancestors' lives on the battlefields Tonie and Valmai Holt explain how to make the most of a trip to the battlefield where your ancestor fought, using information sites which cover aspects of life in battle through the ages at battlefields around the world.

Tonie and Valmai Holt explain how to make the most of a trip to the battlefield where your ancestor fought, using information sites which cover aspects of life in battle through the ages.

As 2017 is the 100th Anniversary of the bitter 1917 Battles of Passchendaele in the WW1 Ypres Salient, we will take our examples from this small region in Belgium. 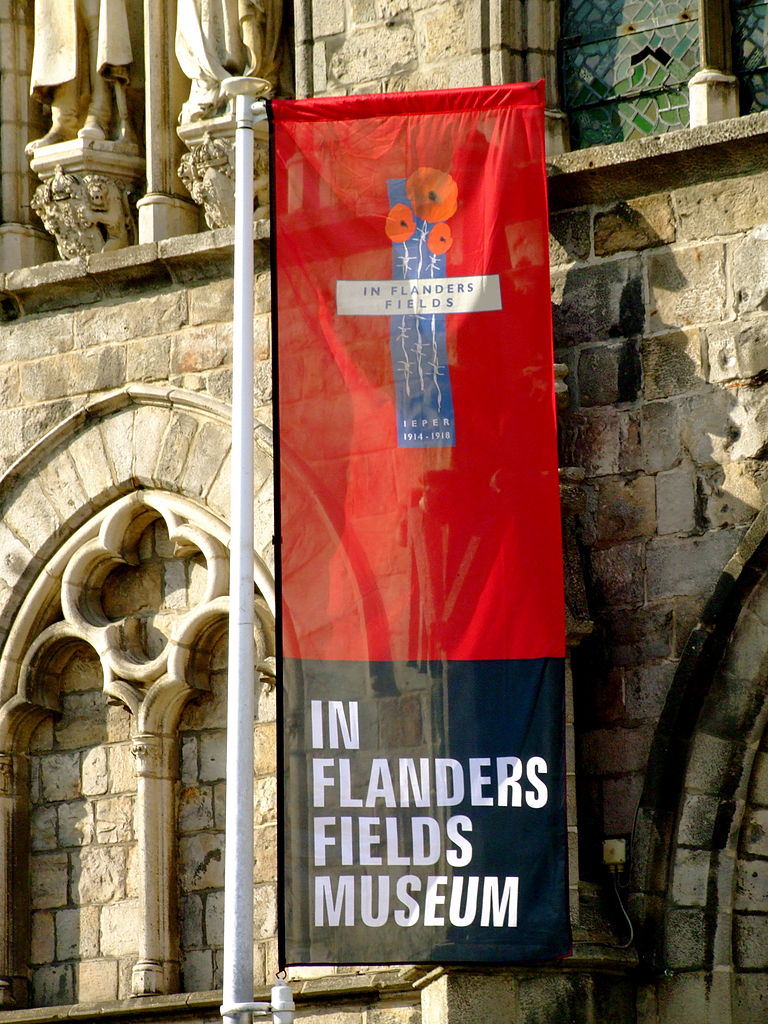 The Museum. Here visitors ‘log in’, giving their country and district of origin so that the stories they will see and hear in the various showcases and computer screens relate ingeniously to their personal and cultural experience. They receive a personal ‘poppy bracelet’ with a microchip to set the language of choice and enable 4 personal stories throughout the Museum.

The stories are told from the front, the home front and from the opponents’ point of view, with chronological histories of the war.

The Knowledge Centre/Archives. A wonderful research facility with ongoing work on British/Commonwealth casualties, which can be searched for by town or village.

ENTRY POINTS – Walking, Cycling, Driving The concept locally is that the land is ‘The Last Witness’ of what happened there during the war. From the Tourist Office in the Cloth Hall pick up the free detailed leaflets which describe the new Interactive Entry Points to the Salient - North, East and South to what are considered to be the most important wartime heritage sites in the old Salient.

At each of them is an unmanned Information Centre with Introductory Film, describing the history and significance of that particular location and what it was like to have fought there, followed by Walking Routes (parts of which can also be driven or cycled) marked by a series of interactive ‘Remembrance Trees’. Many of these carry interactive Information Boards (with a wartime photo) which, via a smart phone, allow you to locate your position on a map.

The Ypres Salient 1914-1918 App gives access to these features and ‘allows you to explore the landscape around Ypres’. This is free on iTunes. 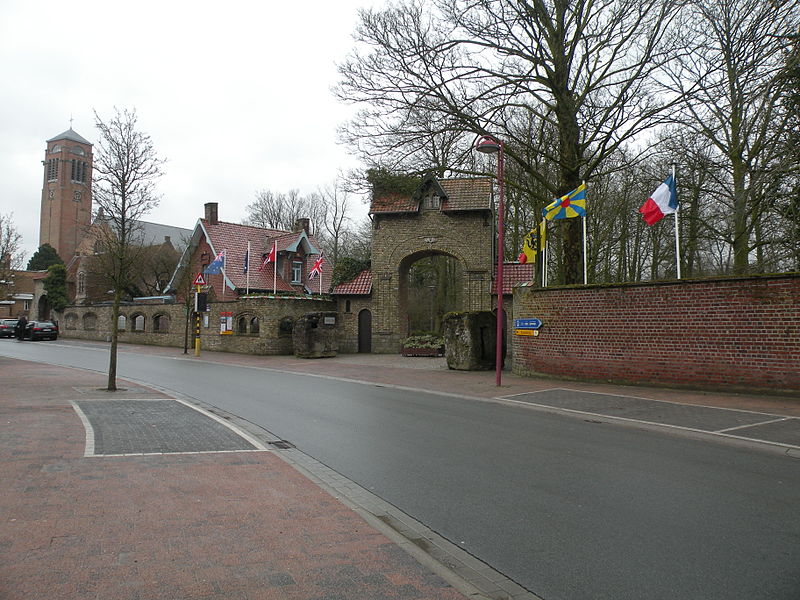 Set in the grounds of the old Château, this interesting museum, as its name implies, concentrates on the Battle of Passchendaele and the various nationalities which took part in it. As well as excellent static displays it has temporary exhibitions, research facilities and archives and a realistic ‘Dugout Experience’.

Every night, under the huge Menin Gate British Memorial to the Missing in Ypres, the Last Post is played. It is organised by the Last Post Association a wholly volunteer organisation which via its recently developed App offers many details of the more than 50,000 names recorded on the Gate. The App can be downloaded free via iTunes. 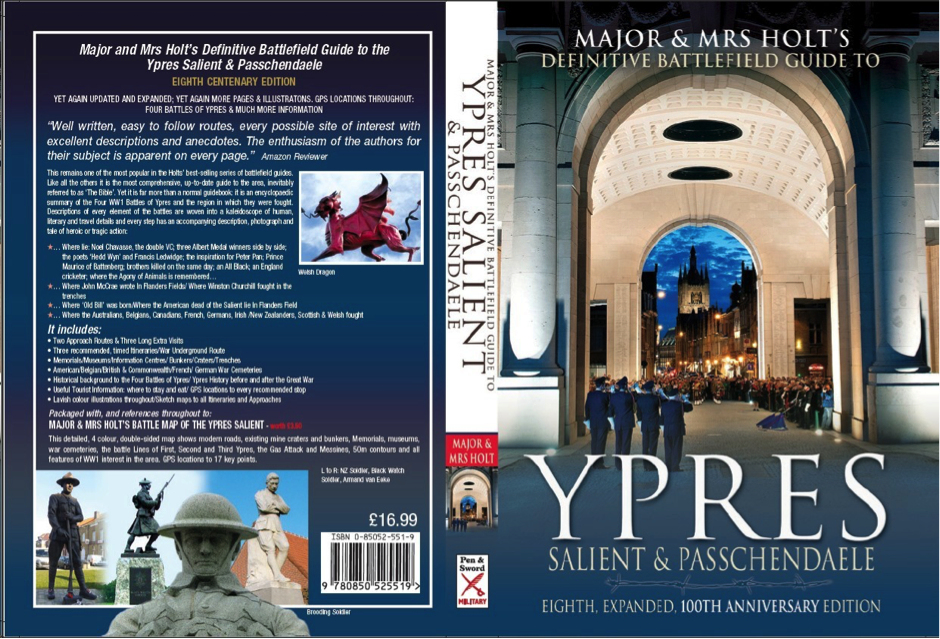 For more details of the above and literally hundreds more sites of interest in the Ypres Salient see Major & Mrs Holt’s Definitive Battlefield Guide to Ypres/Passchendaele. Centenary Edition. Liberally illustrated with historical background and tourist information. £16.99.

Packaged with detailed Battle Map, worth £3.50 to be published in time for the July 2017 100th Anniversary. For this and other of Major & Mrs Holt’s many guidebooks and military biographies see their website.

Read more about discovering the life and times of our ancestors in the May issue of Family Tree magazine, available from our website.