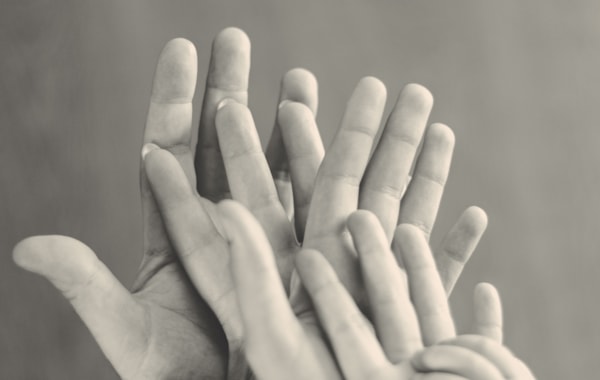 My ancestor was adopted in England and Wales:

My ancestor was adopted in Scotland:

My ancestor was adopted in Northern Ireland:

My ancestor was adopted in the Republic of Ireland:

I am adopted and wish to trace by birth family: