How to trace your Canadian ancestors at MyHeritage 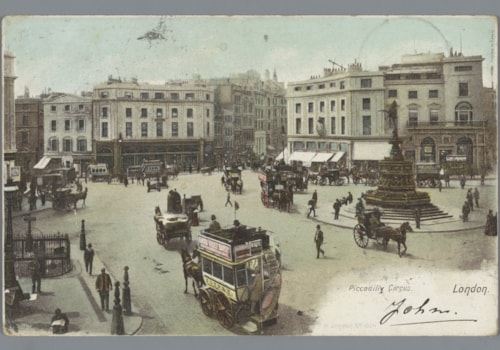 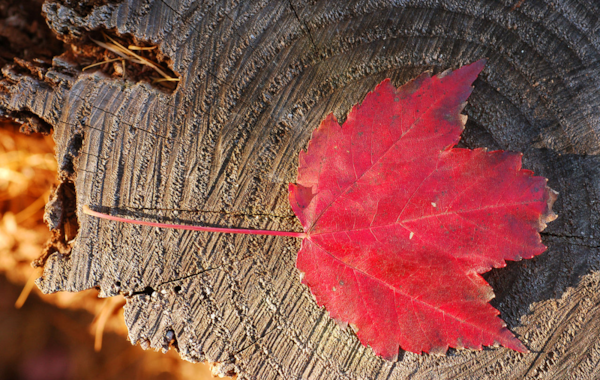 Trace your Canadian ancestors with MyHeritage

With millions of records for ancestors around the world, MyHeritage is a great starting point for tracing your ancestors. If your ancestors lived in, or emigrated to, Canada, you can use the card catalogue to identify the records which can help you.

With more than 62 million historical records for Canadian people it can be difficult to know where to begin, so read on for our quick-start guide.

Any search at MyHeritage begins with the catalogue, which can be found here. Census records for Canada date from as early as 1825 (Lower Canada) and then ten-yearly from 1851 to 1921. The 1851 census of Canada enumerated the population living in Canada East (present-day Quebec), Canada West (present-day Ontario), Nova Scotia, and New Brunswick, although only Nova Scotia and New Brunswick completed their census enumerations that calendar year.

By the 1921 census, more than 8.6 million individuals were recorded, with name, relationship to head of household, marital status, age, birthplace, nationality and religion.

Another useful collection is Soldiers of the First World War 1914-1918, an index to the attestation papers (and some personnel service files) of around 620,000 men and women.

There are two major collections relating to  births and baptisms: Ontario births 1869-1912 (five million records) and New Brunswick births and baptisms 1819-1899 (74,000 records). Each of these can be accessed via an index where you can enter details of your ancestor and then refine your search to narrow down the results.