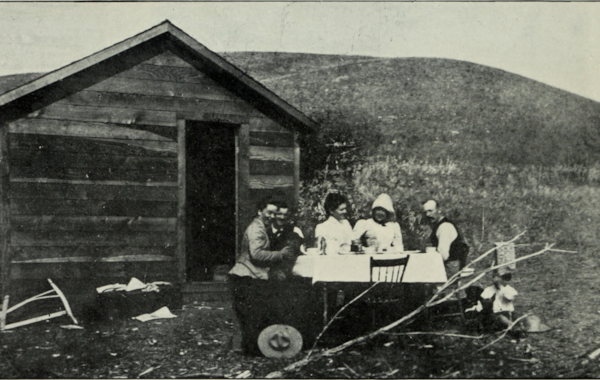 A free database of 2 million names that make up the 1926 Prairie Provinces census has been released by FamilySearch International and Library and Archives Canada.

A free database of 2 million names that make up the 1926 Prairie Provinces census has been released by FamilySearch International and Library and Archives Canada.

The free database provides a searchable index of 2 million names linked to 45,000 digital pages of the historical regional Canadian census.
LAC provided the digitized images, and FamilySearch created the index. People with Canadian roots can now easily find information about their ancestors who might have lived in the provinces of Manitoba (639,056), Saskatchewan, (820,738) and Alberta (607,599).
The 1926 Census of the Prairie Provinces
Since 1871, a Canada-wide census has been held every 10 years. However, during the early part of the 20th century, the population of the Prairie provinces expanded rapidly, so there was a need for more frequent population counts in those provinces. It was decided to conduct a census of Manitoba, Saskatchewan, and Alberta in June 1906 (between the Canada-wide censuses), and every 10 years thereafter.
Explore the census at FamilySearch.
QUICK LINK: 'Digital first' England and Wales 2021 census will ask new questions