A national debate to help safeguard the future of the UK’s local churches has been launched by the National Churches Trust, the UK’s church buildings support charity.

With an increasing number of churches and chapels facing closure, ‘The Future of the UK’s Churches’ debate highlights the community, economic, heritage and spiritual benefits of churches.

It also gives the public a chance to have their say on how some of the UK’s most important local buildings can be saved for future generations.

‘The Future of the UK’s Churches’ debate is being backed by Michael Palin, Vice President of the National Churches Trust. He said: 'The UK has over 39,000 church buildings. The restrictions of COVID-19, resulting in reduced funding and fewer worshippers, has clouded the future for many of them.

‘Yet churches remain a vital and much-loved part of the UK’s history and heritage and we can’t let them fall into neglect and disuse.

‘There is hope. More and more churches are adapting to the modern world and the needs of their communities, providing not just spiritual comforts but a range of valuable services to local people such as foodbanks and youth clubs.

‘We must build on this, and encourage people of all sorts and from all backgrounds to find hope and relevance in their local churches.

‘If you care as much as I do about the future of these much loved buildings, do get involved with the National Churches Trust debate about “The Future of Churches” and help shape their future.’ 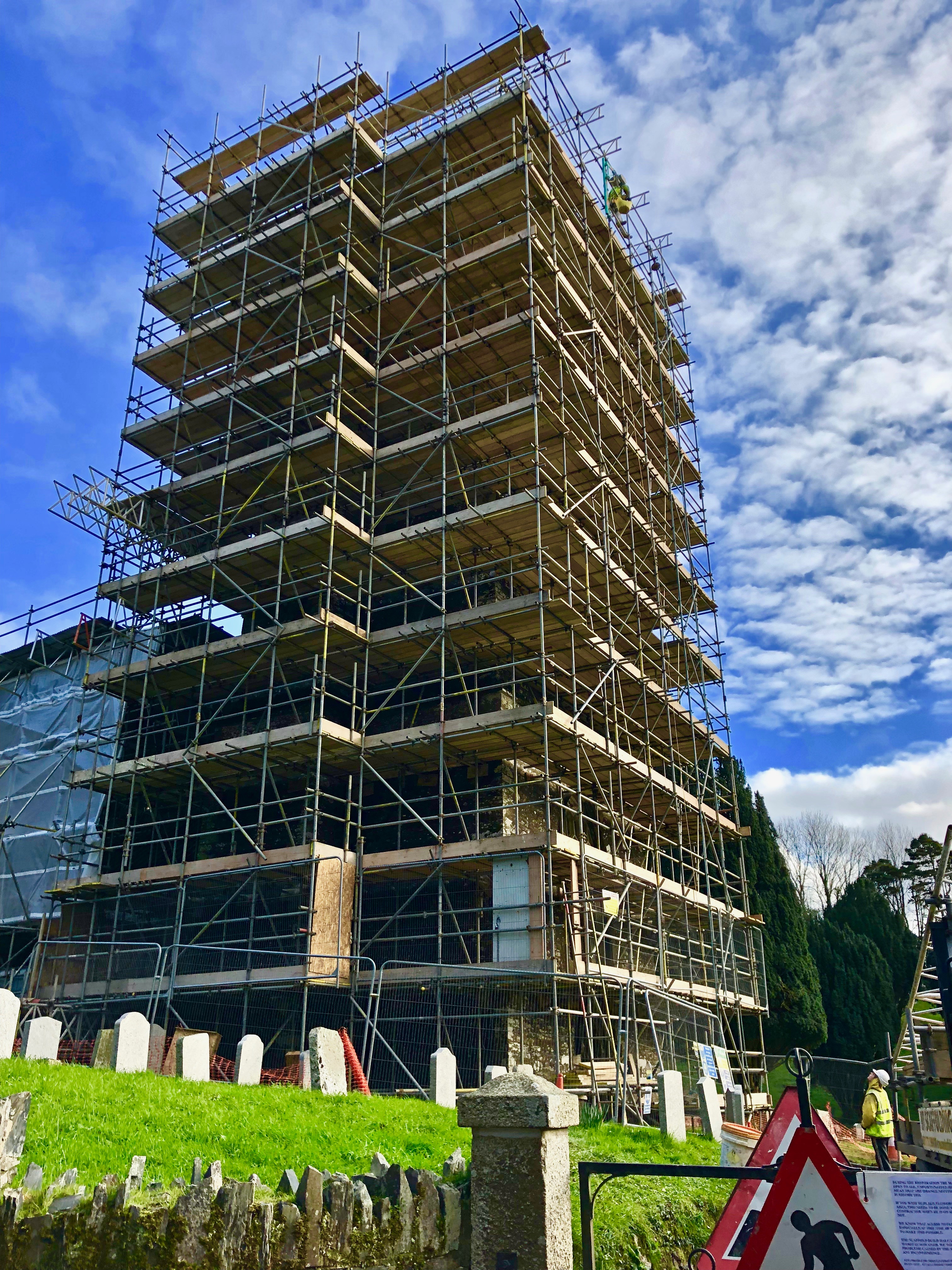 To highlight the importance of churches, the Trust has published a church buildings manifesto in which 16 leading figures make the case for their future:

They include: Andrew Stokes, the Director of Visit England; Harry Mount, the Editor of The Oldie; the Right Reverend John Arnold, the Roman Catholic Bishop of Salford; Jay Hulme, the transgender poet and performance artist; Alexander Stafford, the Conservative MP for Rother Valley; Canon John McGinley, Director of Myriad, the centre for church multiplication  and Barbara Eifler, CEO of Making Music, the charity for amateur musicians.

A growth in church closures

The number of churches open and being used for worship has fallen from around 42,000 to 39,800 in the last ten years, according to research from The Brierley Research Consultancy. Closure has been particularly acute in some inner-city areas.

Funding for the repair and maintenance of church buildings has to be raised by congregations and is not provided by central church authorities. It is particularly difficult for churches in deprived areas and rural churches with a small number of worshippers to pay for urgent repairs.

There are fears that many more may close in the coming years, putting local heritage at risk and jeopardising the future of community support services run in church buildings such as youth clubs, foodbanks, mother and toddler groups and drug and alcohol counselling.

In England, 350 Church of England churches are reported to be at risk of being closed or demolished within the next five years. In Scotland, at least 275 churches have closed since January 2000, a decline of 15.6% in 21 years.

A shortage of funding to keep churches in good repair is a key factor leading to closure. Latest figures show that the Church of England will have to find £1billion to fund repairs to its 16,000 parish churches in the next five years.

The Government’s Cultural Recovery Fund has recently provided £12 million to help places of worship in England, but with over 900 churches on Historic England’s ‘Heritage at Risk’ Register more financial help is needed.

New figures released by the National Churches Trust show that the repair bill is vastly outweighed by the economic and social benefit of church buildings.

The annual social and economic value of church buildings to the UK is worth around £55 billion. This sum, calculated using the latest HM Treasury Green Book guidance, includes the contribution churches make to wellbeing and to local economies.