The competition was launched by The Postal Museum, which is celebrating the 150th anniversary of the appointment of the first Post Office Cat.

Cats were first officially appointed by the Post Office to catch rodents in September 1868. Three cats worked on probation at the Money Order Office in London, with an allowance of one shilling a week. They were given six months by the Secretary of the Post Office to reduce the mouse problem or face being let go.
Luckily the cats did ‘their duty very efficiently’ and in 1873 they were awarded an increase of 6d per week. The official use of cats soon spread to other post offices. 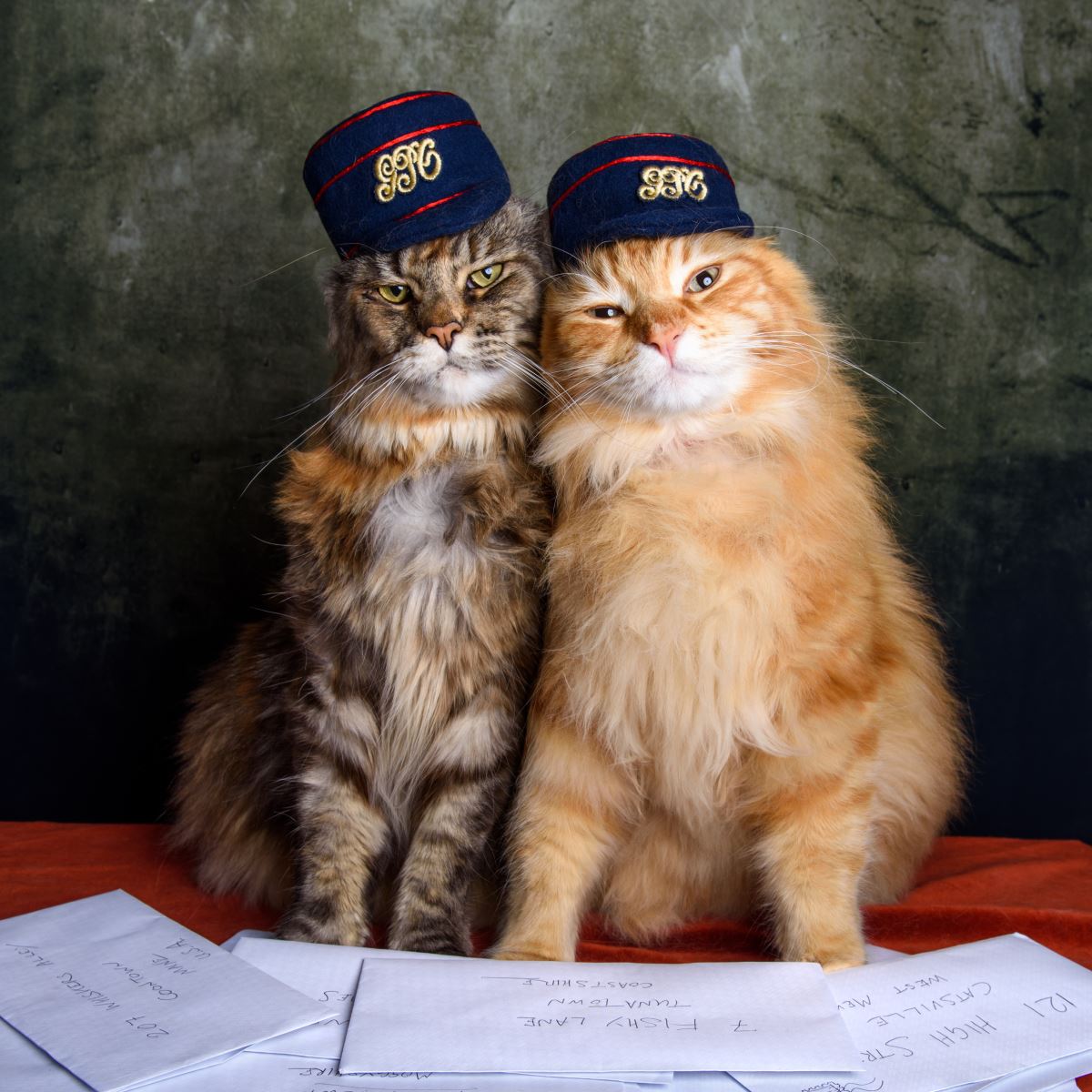 The cat competition
The Postal Museum has recreated the scene witnessed 150 years ago with cats Artemis and Apollo who, after a plethora of 'cat -pplicants', won a social media competition to be the first recruits to the ceremonial role of Postal Museum Cat (PMC).
Cats like Artemis and Apollo would wander through the nation's Post Offices, sorting offices and even The Postal Museum's Mail Rail; an underground railway that transported letters throughout London; in the hope of catching rodents and keeping the destruction of letters and parcels to a minimum. 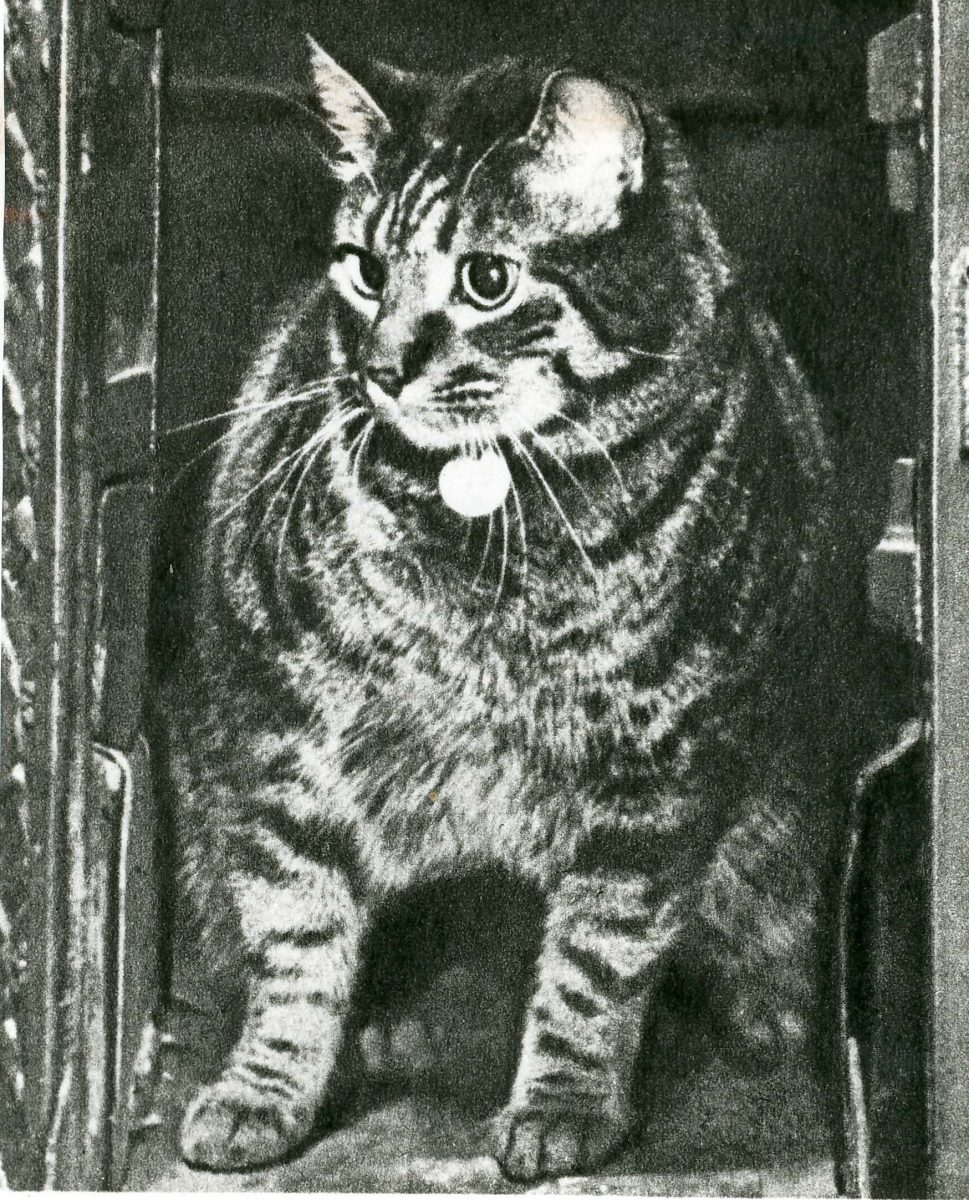 Tibs the Post Office cat
The most famous cat of all, however, was Tibs the Great. Born in November 1950, Tibs tipped the scales at an impressive 23lbs and lived in the Headquarters’ refreshment club in the basement of the building.
Tibs not only kept Post Office Headquarters completely mouse-free during his 14 years’ service but found time to appear at a ‘cats and film stars’ party and have his portrait included in a 1953 book Cockney Cats. Tibs worked diligently until his death in November 1964.
The last known Post Office (HQ) cat, Blackie, died in June 1984.
Although all brilliant mousers, there is one key difference between Tibs the Great and Artemis and Apollo; the latter two have their own Instagram page (themainecoonlife), where their exploits can be followed.
The Postal Museum recruited 12 new cats via social media over a year.To find the other ‘cat-pplicants’ people can search #jobsfurcats on social media.

YOU MIGHT ALSO ENJOY... Most popular baby names revealed