The impact of registration delays on mortality statistics - new analysis 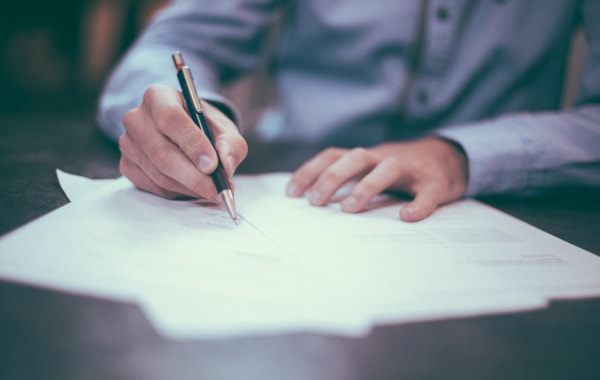 Photo by Helloquence on Unsplash

The Office for National Statistics has published new analysis of the time taken to register deaths - and the impact of this on mortality statistics.

Since 2001, the median time between a death occurring and being registered (referred to as the “registration delay”) in England and Wales increased from 2 days in 2001 to 5 days in 2018.