Ten milestone moments when women were equally recorded in history 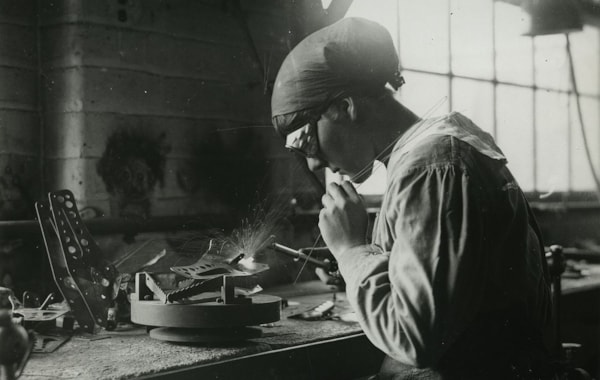 To mark International Women's Day on 8 March, Ancestry present ten moments where women’s records were first recorded equally in history, starting from the most recent to events from more than 150 years ago.

Ancestry® has explored the archives to discover remarkable tales of pioneering women, which are shared below.

Despite being amongst the most powerful women in recent British history, former Prime Minister, Margaret Thatcher was not on her son, Mark Thatcher’s marriage certificate to Diana Burgdorf in 1987 nor was the Queen on the marriage certificate between Prince Charles and Camilla Parker Bowles in 2005. In fact, it took for the passing of the Registration of Marriage Bill by the House of Lords in 2018 to have both the mother and father registered on their child’s marriage certificate.

Despite military trailblazers such as Flora Sandes (pictured below) who was the first and only British female soldier to officially serve in WWI, women were first able to apply for Royal Marines and all other frontline military roles in 2018. 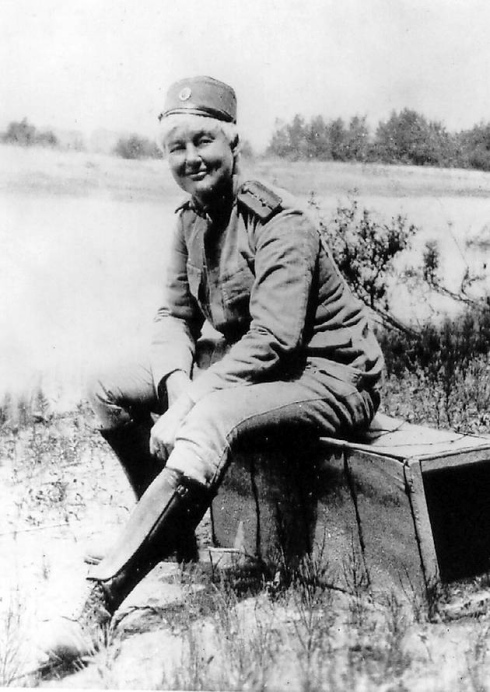 Whilst being the nation’s sweetheart of the arts, Dame Judi Dench’s occupation was not listed on her daughter Tara’s (Finty Williams) birth certificate in 1972. Similarly, if we look at Margaret Thatcher’s twin certificates, Mark and Carol from 1953, despite being a qualified Barrister at the time, Thatcher’s maiden name was only featured. It was only in 1984 that a mother’s occupation was added to her baby’s birth certificate in the UK.

Edith Kent took a job as an electric welder in Plymouth during WWII. Despite being the first woman to be employed at the dockyard in 1941, it was only after having her first child that she returned to work and received a pay-rise, putting her on a wage higher than the average male manual worker.

5 In 1924, Helena Normanton was the first woman to be issued a passport in her maiden name

Whilst, Helena Normanton (below) was also the first practising female barrister in England, she was the first married British woman to be issued a passport in her maiden name. This was namely for professional reasons and wanting continuity within her line of work. 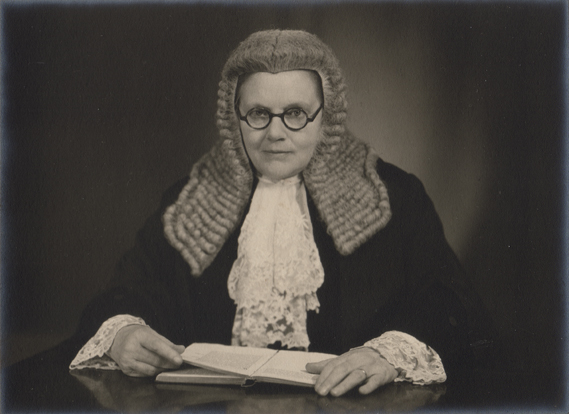 6 From 1919, women were able to be recognised as barristers, solicitors, jurors in the workplace

The first women to pass their Law Society examinations were Maud Crofts, Carrie Morrison, Mary Pickup and Mary Sykes in 1922. Maud Crofts, a prominent suffragette was the first of the group to qualify as a solicitor - her daughter and her granddaughter also followed her into the legal profession, qualifying as the first three-generational family of women solicitors.

7 Women aged over 30 were first able to vote in 1918, however they weren’t the first women to ‘vote’ in Britain

The passing of the Parliament (Qualification of Women) Act (1918) act allowed women over 30 to be granted the vote. This was then followed by the Representation of the People (Equal Franchise) Act in 1928 that extended the vote to all women over the age of 21.

Elizabeth Garrett Anderson (below) was the first woman to qualify as a doctor in Britain. Her campaigning contributed to the 1876 Enabling Act that enabled the licensing of both male and female doctors. 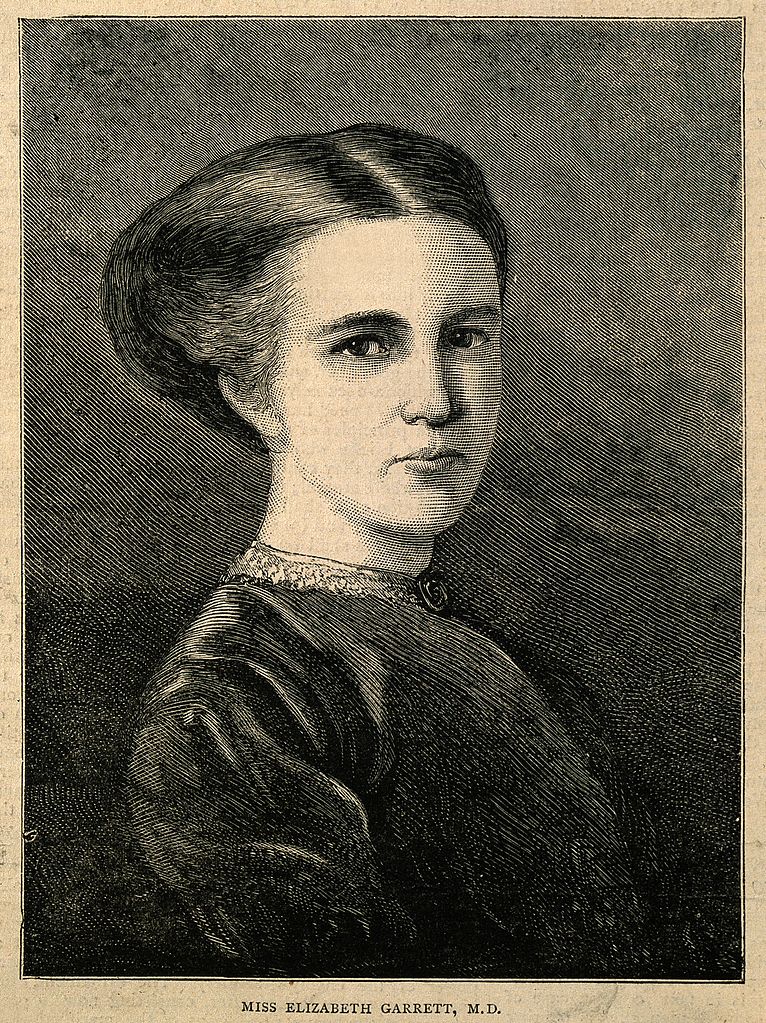 9 In 1869, women were able to take their first university exams

Caroline Norton was the first woman in Britain to ask her husband for a divorce. Her campaign lead to the 1857 Matrimonial Causes Act allowing ordinary people to divorce. Prior to that it was largely only allowed for men to do so.