Scotland's census to be moved to March 2022 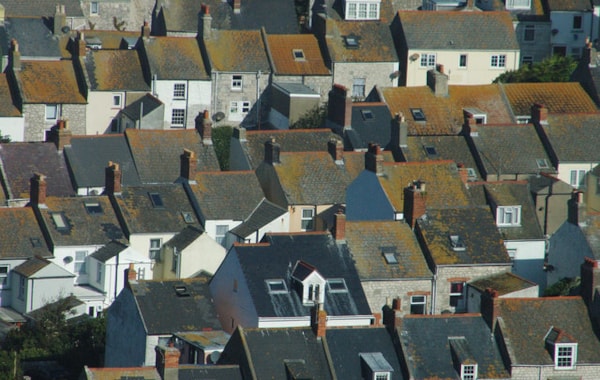 It has been announced in the Scottish Parliament that Scotland’s next census is to be moved to March 2022 due to the impact of COVID-19.

The census has originally been planned for March 2021, in line with previous censuses, which are taken on a ten-yearly basis.

Cabinet Secretary for Economy, Fair Work and Culture, Fiona Hyslop, said: “COVID-19 is the biggest single public health challenge facing us in more than 100 years and as in many other areas of life, the ongoing disruption is impacting on the vital preparations for the census.

“Following careful consideration and on recommendation of National Records of Scotland, Ministers have informed the Scottish Parliament of their intention to move Scotland’s Census date to March 2022. This reflects the unprecedented impact which COVID-19 is having across a wide range of sectors.

“We recognise Scotland’s Census remains more relevant than ever in the current climate, as it allows important decisions to be made informed by the make-up of Scotland’s population.

“By moving to 2022 National Records of Scotland can continue to deliver a census which ensures the highest possible response rate from people across Scotland, to allow government, local authorities and key services plan for every element of public life, from building homes to NHS support.

Paul Lowe, Registrar General and Chief Executive of National Records of Scotland (NRS), said: “The priority and responsibility of NRS is to put in place a census that enables everyone across Scotland to participate, so that information collected can be used to produce the analyses and deliver the benefits required by the people of Scotland.

“The census is a unique count of every household in Scotland and in the next census, for the first time, the majority of people will be encouraged to complete their questionnaire online. This will require a significant field force and face-to-face engagement in an effort to support digital participation, engage with the public and raise awareness of census across the population.

“The census is a major logistical operation and the twelve months running up to a census are vital in planning and testing the effectiveness and security of systems and processes. COVID-19 restrictions have delayed or prevented many of these key activities, including engagement with key organisations, from taking place over recent months.

“This is the right decision for Scotland which will allow us to undertake a high quality and safe census in 2022 that will produce the rich data we need for many years to come. That remains our absolute priority.” 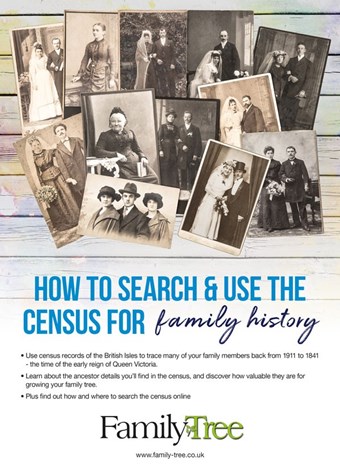 Explore the census in family history with our digital download

Discover how the census records can help you trace your ancestors in the British Isles (England, Wales, Scotland and Ireland). Packed with:

- Clear explanations of the census documents

- Jargon buster know-how to help you decode the records