The search team, 1981, seeking clues about the unidentified woman found in North Yorkshire four decades ago. Can you help solve this cold case?

An unidentified woman's body was found near Thirsk, North Yorkshire, in 1981. North Yorkshire police are hoping that family history researchers could help them unlock this cold case mystery.

“This has been one of the most enduring mysteries I’ve worked on,” said Adam Harland, a former detective who is now head of North Yorkshire Police’s Cold Case Review Team. “It’s highly unusual for someone who has died in these circumstances to remain unidentified for decades.

“Despite the passage of time, nobody deserves to be simply forgotten about – this was someone’s mother. And it’s likely she had friends who cared about her.” 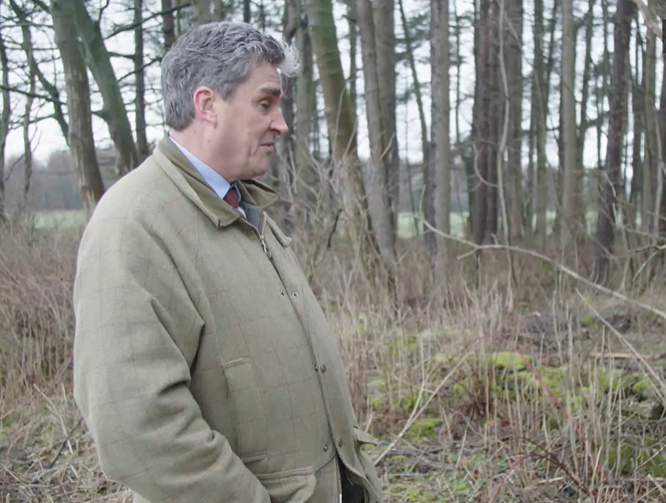 Adam Harland at the scene. He is how keen to enlist the help of family historians to solve this cold case.

Police revisiting a cold case investigation into a woman’s mysterious death more than 40 years ago have taken the unusual step of calling on help from amateur genealogists. Investigators believe gaps in people’s family tree could give them fresh leads that could finally unlock the secrets of the case.

Where & when was she found?

The unidentified woman’s body was found decomposed in undergrowth near Sutton Bank, near Thirsk in North Yorkshire, in 1981. However, police believe she died in 1979. While there are theories that foul play was involved, there has never been enough evidence to officially categorise it as homicide.

Despite an extensive and high-profile investigation at the time and a new appeal in 2012 when her body was exhumed from an unmarked grave to get DNA evidence, her identity remains a mystery. Past investigations have been extremely thorough. But science and forensics have come on leaps and bounds since the 1980s. Investigators are now also looking into whether commercial DNA-matching services, which are widely available to family history enthusiasts, could help to identify the woman. But in the meantime they believe they should have enough evidence to work from if names are shared by the public.

Mr Harland said: “If names are put forward, we’re now in a position where we can apply this information to our DNA forensic records for this lady."

Can you help the police?

“That’s where genealogists come in. Someone who’s researched their family tree might have found a gap, or discovered a relative who disappeared from official records around 1979 to 1981 without any clear explanation.”

He added: “Police forces have used similar techniques for cold case investigations in the past and while they may seem unconventional, they can provide the missing piece to the jigsaw.

“I’d rather 200 names were put to us and 199 were wrong than nothing to work from at all. That one piece of information could be all we need now to solve a decades-old mystery.”

About the mystery woman

To help people narrow down the search, North Yorkshire Police has confirmed the mystery woman was probably born between 1935 and 1940, making her between 39 and 44 when she died. A post-mortem showed she gave birth to two or perhaps three babies, who could now be in their 60s. She was white with brown hair, 5ft 4ins tall and wore size four shoes. She had several distinguishing features, including a mild upper spine malformation that could have made her hold her head at an unusual angle. She also had several missing teeth and other evidence of a lifestyle that involved regular smoking and drinking. A wax model of her face was sculpted in the 1980s, based on skeletal evidence, and investigators still believe this is a reasonably accurate depiction. 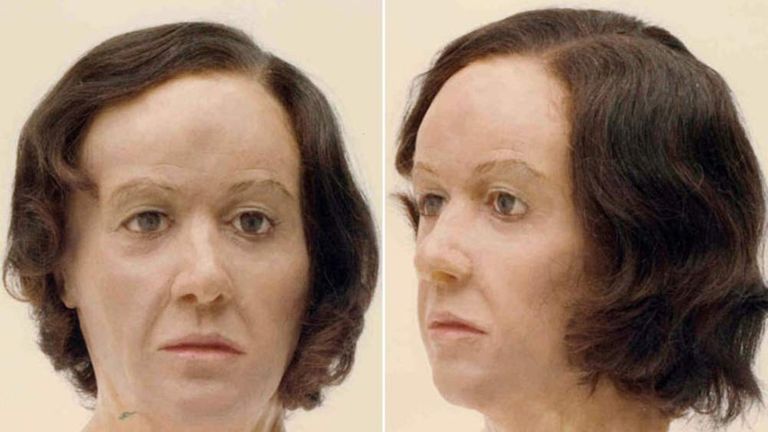 The wax model of the unidentified woman's face, created at the time, to try to spark someone's memory and so help to identify her.

The case was recently featured on the BBC’s Crimewatch Live. Police uncovered the body, believed to have died in 1979, in 1981 after a man phoned the force and told the operator: “Near Scawton Moor House, you will find a decomposed body among the willowherbs.” When asked for his name, he said he was unable to disclose it due to national security and hung up. At the time, this was one of the key lines of enquiry pursued by detectives. Despite extensive appeals, he has never been traced. 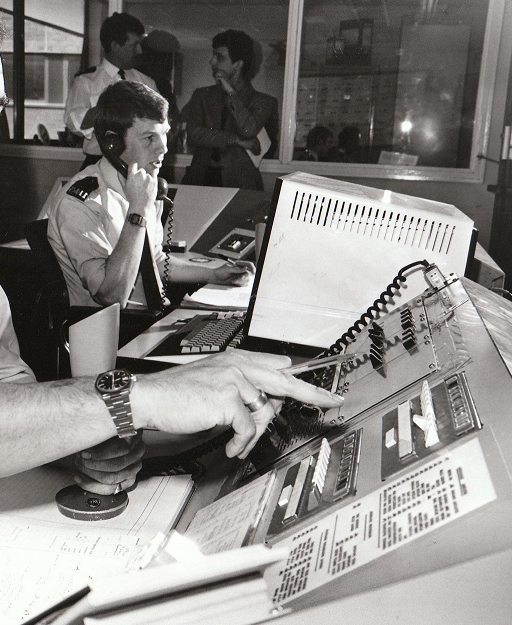 Control room staff, 1981. A call was received giving the police a tip-off as to where to find the body, but the identity of the caller has never been traced.

The development of a DNA database which is now used extensively in suspicious death investigations would not exist for another 14 years. Because of this, a DNA match would now rely on a living child of the woman committing a crime and being added to it, which is unlikely given their age range.

Is there a gap on your family tree?

But the recent boom in interest in family history and easier access to resources that has come with it means an amateur genealogist may hold information that would finally solve this cold case.

Mr Harland said: “Someone, somewhere could be sitting there with a family tree wondering who this person was. My message to them is simple: I’d like to hear from you.”

If you can help, please email

If you have information that could help this North Yorkshire Police cold case review, please email [email protected].police.uk with a summary of the information you have. A member of the cold case team will record it and may make contact with you to discuss it further.