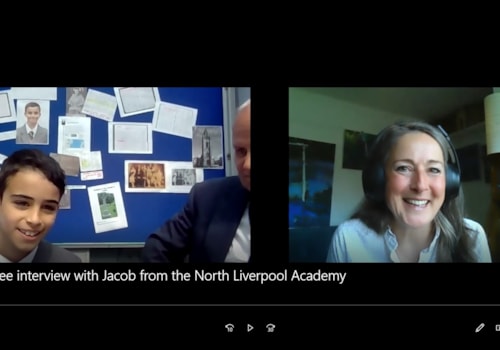 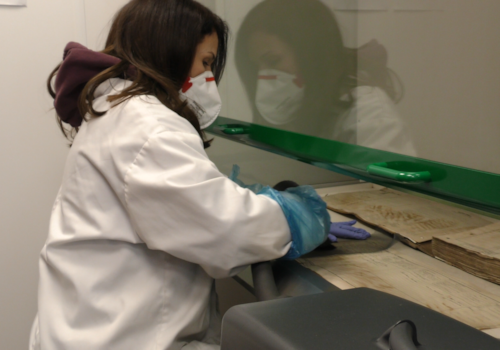 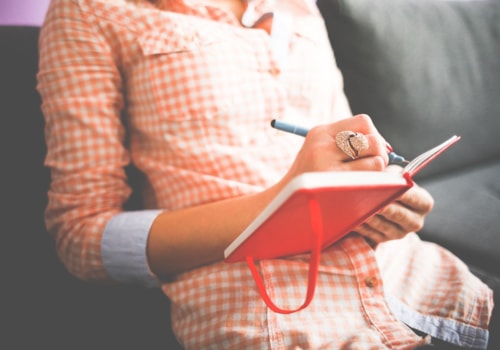 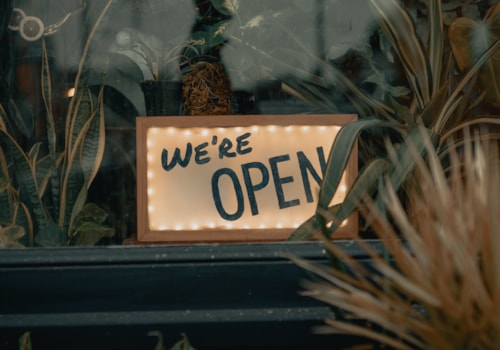 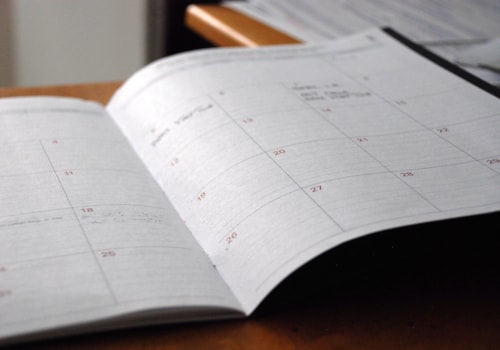 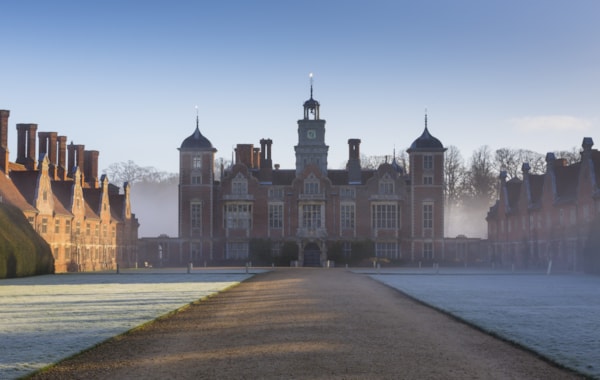 A frosty morning at Blickling Estate

This month, the National Trust is set to begin a groundbreaking new pest-control trial, using natural methods in a combination not previously used in a heritage setting to tackle clothes moths at the estate believed to be the birthplace of Anne Boleyn.

The trial, the first for a heritage setting, aims to protect precious items including a tapestry gifted by Catherine the Great. It comes after the Charity’s annual pests review showed insect pests and mould have thrived during the Covid-19 lockdown, with less disturbance from visitors and staff.

Despite vigilant housekeeping and other preventive measures, common or ‘webbing’ clothes moths (Tineola bisselliella) have proved hard to control at Blickling Hall in Norfolk.

Now, a multi-pronged trial will use a microscopic ‘parasitoid’ wasp, Trichogramma evanescens, together with specially prepared moth pheromones and the Trust’s existing regime, to target the whole lifecycle of the moth, which can cause serious damage to carpets, furniture, clothing and other wool and silk objects.

A threat to our national heritage

David Loughlin, owner of Historyonics, the company supplying the wasps and pheromones to the Trust, says: “There has been a global move to adopt biological techniques to manage pests of food crops, so this is a natural development to adopt similar tools to manage the pests threatening our valuable national heritage.”

Trichogramma evanescens is a natural enemy of the clothes moth, searching out moth eggs and laying its own eggs inside, so that a new beneficial wasp hatches, rather than a moth larva. Once the wasp eggs are laid, the wasps die naturally and disappear inconspicuously into house dust.

Measuring about 0.5mm, the wasp is barely visible and is not harmful to humans or other animals. The wasps are supplied in small card dispensers (each containing around 2,400 wasps) which can be discreetly hung or placed in drawers or open rooms.

The trial will also use pheromone ‘tabs’ to disrupt adult mating. These work continuously to spread female pheromones (chemicals released to attract males of the same species) which confuse male moths, reducing their chance of finding a female mate. The tabs use electrostatic technology to physically transfer the pheromone onto the bodies of male moths, turning them into portable female pheromone dispensers.

Used alongside existing measures, it is hoped the two biological control methods will vastly reduce the moth population at Blickling, safeguarding one of the Trust’s most significant collections.

The top five most prevalent insect pests in 2020 (and what they feed on) were:

1. Silverfish (Lepisma saccharina; books, paper and cotton): dropped 8% in 2020 (to just above webbing clothes moth), possibly due to warm and sunny weather at critical times drying out their water supplies.

4. Australian spider beetle (Ptinus tectus; dust and detritus): numbers rising, though only north of the Midlands.