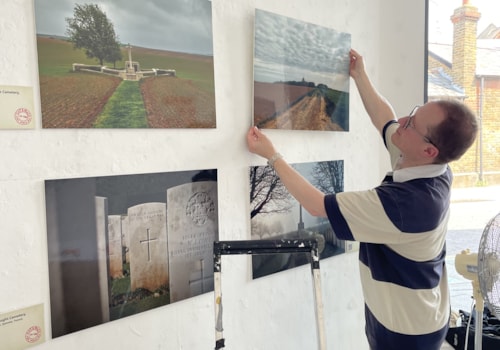 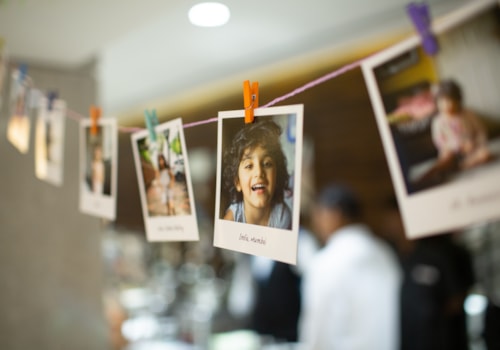 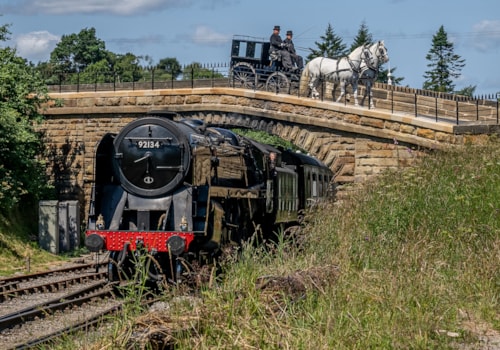 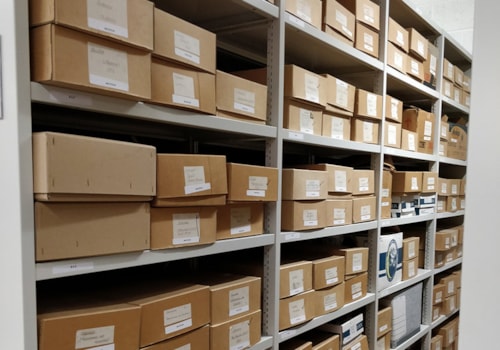 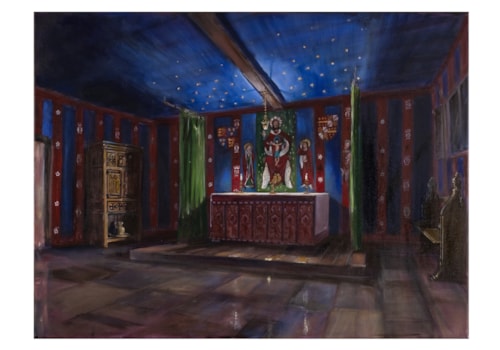 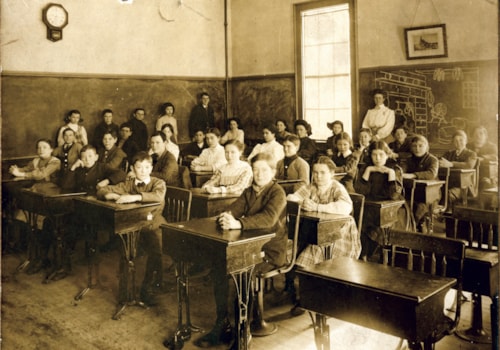 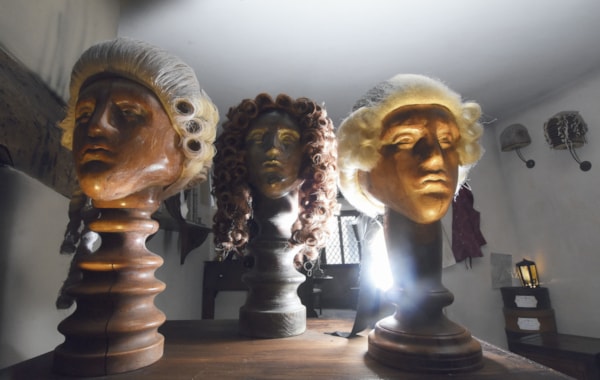 A rare example of a 400-year-old Elizabethan Boarding House will open in Devon this month after a six-year restoration project.

With its timber frame, bare wooden floors, oak beams, spiral staircase and earth plaster walls – for 400 years, the Elizabethan house in Plymouth has stood almost unaltered, while the fortunes of those living and working around the Barbican have risen and fallen.

The house survived the Blitz, when Plymouth was one of the most violently bombed cities  in the UK, as well as extensive slum clearances in the early 1900s.

Uncovering the stories of previous residents

An archaeological survey of the building uncovered items including glass, ceramics, marbles and animal bones that tell the story of the residents of the house over the past four centuries. The curatorial team at Elizabethan House have pieced together a story of what it was like to live in a shared house at various times over the centuries, in one of the UK’s most important naval ports.

Plymouth’s Elizabethan House will reopen on 20 July as an immersive visitor experience, shining a light on some of the people who’ve lived in it over the past 400 years.

The new multi-sensory audio-visual tour of the building lasts for around 45 minutes and is led by the ‘voice’ of the House. Acting as a narrator, she shares her memories with visitors as they are led through each of the carefully restored rooms. You meet the first owner, a washerwoman, a wig maker, get a glimpse at the House’s architecture and see what life was like for the rich and the poor. Projections, images and smells all add to the experience.

Tickets are available at The Box Plymouth and in person from Plymouth’s Tourist Information Centre. Tickets are £10/£7.50 concessions/£5 5-17 year olds/free for under 5s and must be booked in advance.