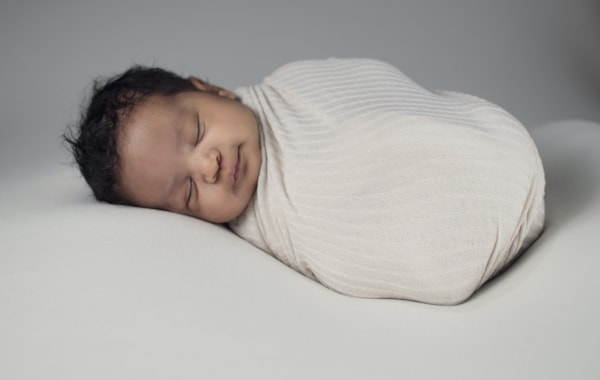 Women in England and Wales born in 1974 had their first child on average eight years later than those born in 1948, new data from the Office for National Statistics reveals.

The new data revealed that:

Commenting on today’s findings Amanda Sharfman, Centre for Ageing and Demography, Office for National Statistics said: “Average completed family size has been falling since the cohort of women born in 1935 and has been below two children since the late 1950s cohorts. Following a low of 1.89 children for women born in the previous two year’s cohorts, we see a slight rise to 1.92 for women born in 1974.

"We continue to see a delay in childbearing, with nearly half of women born in 1989 remaining childless by their 30th birthday compared to 1 in 5 in their grandmother’s generation. The fertility patterns of women born more recently indicate this trend is likely to continue, with women born in 1995 showing lower levels of fertility in their 20s compared with previous cohorts.”