Vivid-Pix have announced that in recognition of November Alzheimer’s Awareness Month, their CEO Rick Voight will be sharing restored memories on the longevity podcast: “What’s Next: Living Longer Better Smarter”

Halloween, one of the most photographed days of the year, will be featured in the podcast that is sponsored by Vivid-Pix. Halloween memories restored with Vivid-Pix software are reminisced by the panel, including an online photo montage reveal with podcast guest Tom Hannaher, founder of ZVOX, the inventor of the soundbar and new hearing device, who shares his Halloween and family memories here.

As part of their research on reducing loneliness and isolation that often leads to depression and dementia, Vivid-Pix is studying Photo Reminiscence Therapy (RT): the use of re-living memories through photos.

Vivid-Pix, Tellegacy, Achi, CERTUS Institute and National Institute for Dementia Education have been jointly conducting the RT study that found that senior residents who viewed photos versus those not viewing photos recalled events with more detail. Through RT, many seniors articulated exact facts, showing a strong recall to emotional/visual-based memory typically processed in the limbic system and secondary brain regions.

Rick Voigt, CEO of Vivid-Pix, said: “Halloween is for children of all ages. Reminiscing and Reconnecting is what pictures are all about. 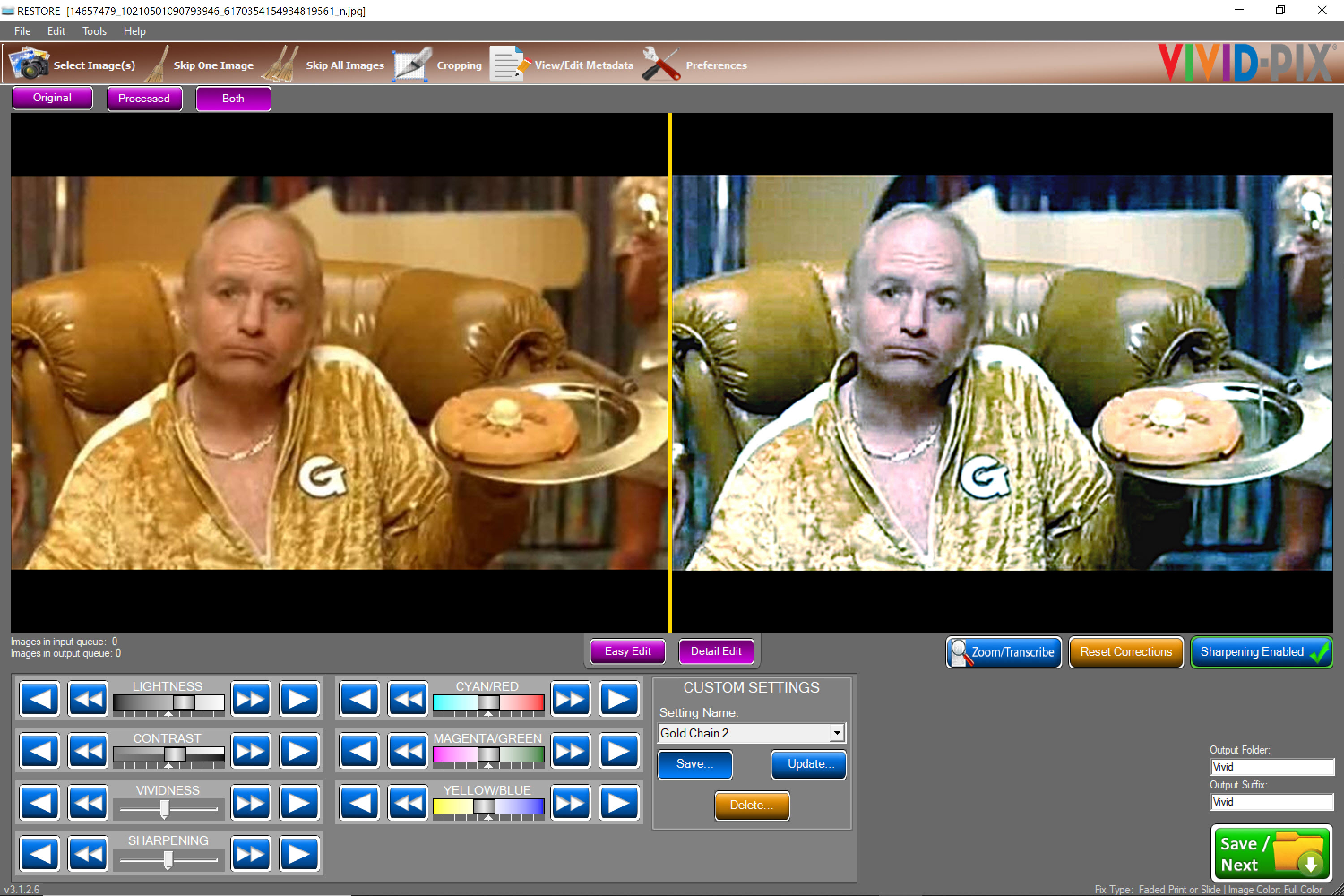 "Why do we take pictures? To capture a snapshot of life – to relive a memory tomorrow – to share memories with others. Vivid-Pix RESTORE software fixes virtually any image type, in one click – fine-tuned with easy controls. This ease of use makes it the perfect way for children of all ages to reminisce and reconnect with family and friends."

For your free trial of Vivid-Pix RESTORE, visit the Vivid-Pix website.