Family Tree talks to Dr Mike Esbester, a project leader on Railway Work, Life & Death, to discover how the project can benefit anyone with railway worker ancestors.

Family Tree talks to Dr Mike Esbester, a project leader on Railway Work, Life & Death, to discover how the project can benefit anyone with railway worker ancestors.

Railway Work, Life & Death is a joint initiative between the University of Portsmouth and the National Railway Museum which is building a database to make it easier for people to find out about railway worker accidents in Britain between the years 1911 and 1915. Details will include who was involved, what work they were carrying out, as well as what happened to the victim and why.

In this project a team of volunteers from the National Railway Museum are painstakingly going through reports produced by the state-appointed Railway Inspectorate between 1911 and 1915, detailing investigations into railway worker accidents. They’re extracting the details found in the reports – things like names, ages, roles, companies and details of the accident – and entering them into a spreadsheet. This spreadsheet will be made publicly available, on the project website, so that anyone who’s interested can easily learn more about work and accidents on Britain’s railways around the time of the First World War. 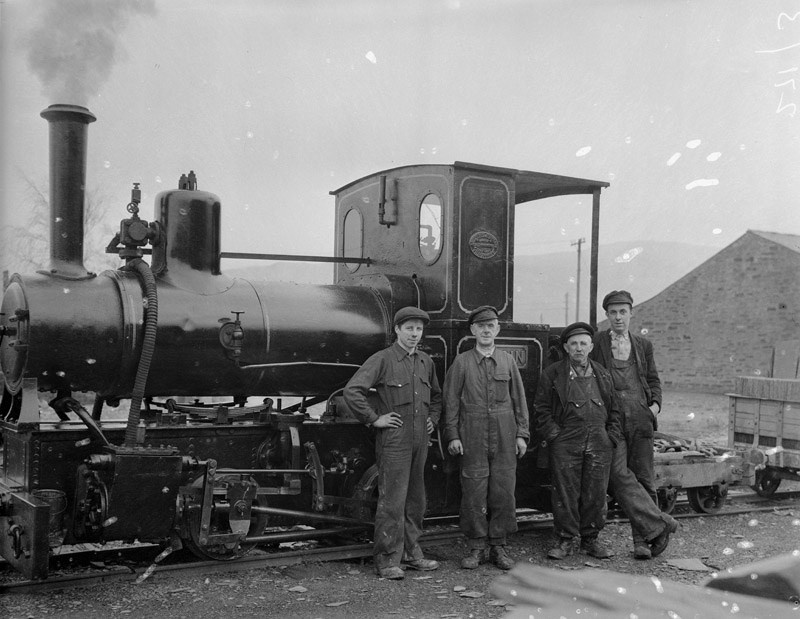 How will this be of use to family historians?

Whilst the database doesn't contain the full account of the accidents incurred by the 3,913 individuals we've documented, it does the next best thing - outline each case in some detail. The details contained are otherwise difficult to locate, as although the reports were printed at the time, they are today difficult to get hold of. The database will be fully searchable by name, location, age, occupation, railway company involved ... any of the criteria listed below.

So, if you've only got a rough idea that a relative worked on the railways and was involved in an accident, this resource may help you. Given the railways were some of the largest employers in Britain at this time, there were a large number of people involved and injured or even killed.

What does the database cover?

Firstly, the limitation: we could only cover those cases which were investigated by the Railway Inspectorate, and that was a small proportion of the total - perhaps 1 or 2%. However, that's still brought in nearly 4,000 individuals for the 4.5 year period we've looked at. Within that, the database details: date of accident, name of people involved, sex, age, location of accident, occupation, employer, time of accident, nature of casualty (fatal/ type of injury), type of accident and details, cause of accident, time on duty, any recommendation for changes following investigation.

What is the geographic coverage?

The database  features accidents from across the UK - including, of course, what is now Ireland, as the period we cover (1911-15) pre-dates the formation of Eire/ Northern Ireland. We hope that the database will be available on the project website by the end of August.

We'd like to get people using the database and then feeding back to us about the use they've made of it and the value it has. This will then provide us with some evidence to use when we look to extend the work to bring many records into it. We'd like people to let us know if they're interested in helping with the next stage of the work.

If we get feedback that shows the value of this resource, we will use this to bolster the case for extending the work, both to the post-1918 period and also to other sets of railway worker accident records, pre- and post-1918 - this second aspect will bring more names into the fold, broadening the value of the work to family historians and others. We'd therefore encourage people to send us their feedback on the resource when they've used it - even if they've searched it but drawn a blank, if they can let us know that they want us to cover more cases or different dates, then that would be helpful too.

In terms of some background detail, a quick - but not comprehensive - look at the data shows that we cover accidents to individuals from ages 15-74; a large variety of types of railway work feature, but the most cases arise from the manual grades, which were subject to greatest danger - so, platelayers who maintained the tracks and worked in amongst moving trains; shunters, goods guards and locomotive crews who operated the trains; labourers; and porters, amongst others.

For more on the Railway Work, Life & Death project, visit the website.