A major new free to use historical record of 17,000 railway worker accidents in Britain and Ireland has been released to the public.

The records provide details about accidents involving railway staff from 1900 to 1939 including who was involved, what they were doing on the railways, what happened to them and why.

Dr Mike Esbester, Senior Lecturer in History at the University of Portsmouth and one of the project leads, said: “Having these records are important as it helps us understand the human impacts events like these have on ordinary people’s lives.  It enables us to see these people not as a statistic but as individuals. Uncovering the untold stories of these everyday workers helps us relate to our ancestors.” 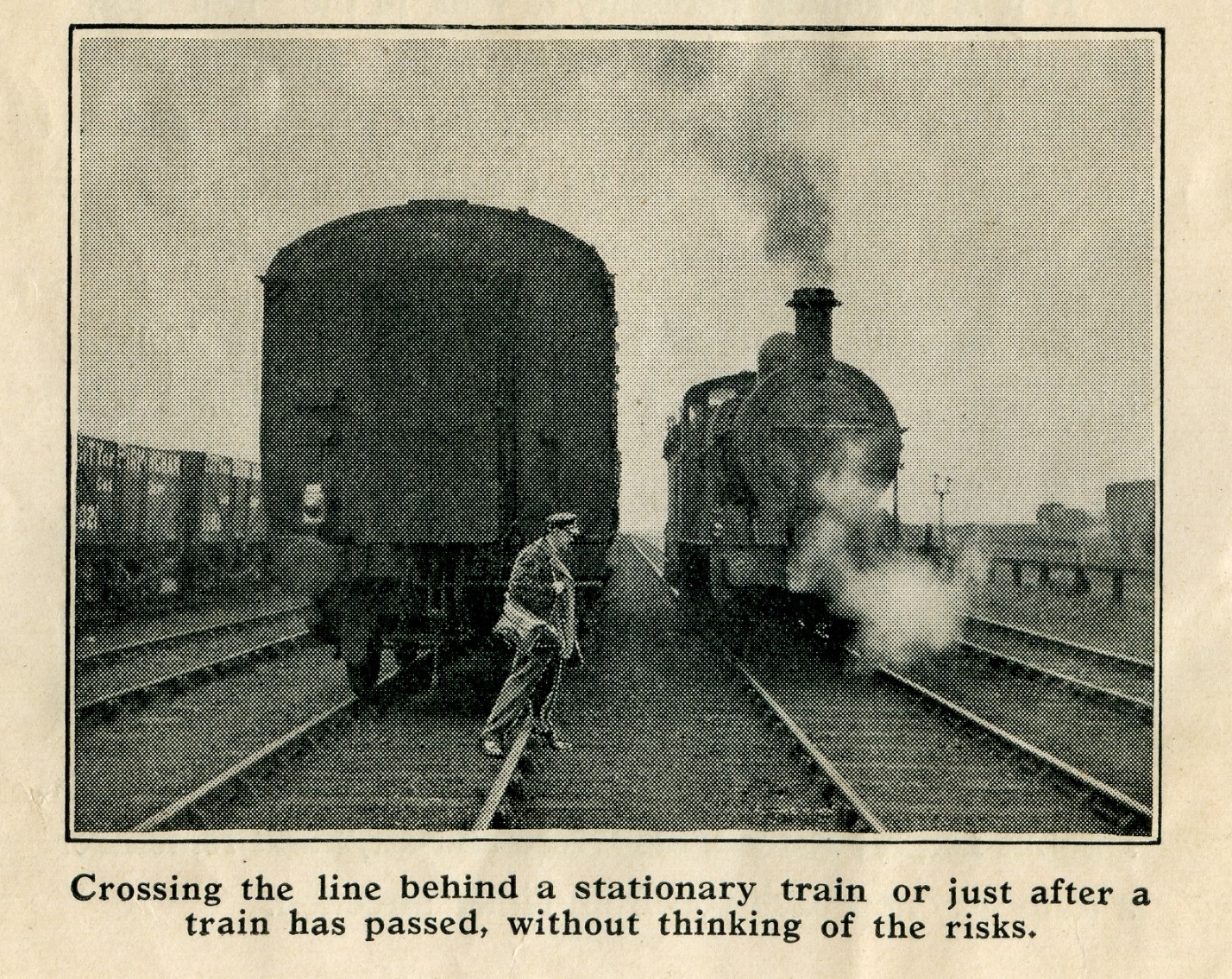 “A hundred years ago, railways were amongst the most dangerous workplaces. Today, working on the railways is much less risky.  Statistically it’s now much safer but there continue to be accidents and improvements are still required. It’s not an issue that’s gone away despite the progress made by the industry over the last 100 years. Some of these issues, such as safety of workers on the track, staffing levels, the time to do a job and how safety is promoted, are still relevant today, having been cited as some of the reasons for the recent industrial action by railway unions.”

What details can I find?

Volunteer teams from the project transcribed records of around 17,000 reports produced by the state-appointed Railway Inspectorate between 1900 and 1939, detailing investigations into railway worker accidents. They’ve extracted the details found in the documents – things like names, ages, roles, companies and details of the accident – and entered them into the database.

In this latest phase of the project, the majority of cases are from England and the majority of cases involve men. Sometimes the cases are relatively trivial – like the accident to Ernest Levett at Bury St Edmunds in 1904, when his left foot was bruised when it was hit by a railway wagon’s wheel. Sadly, Levett was killed in a later accident in 1921.

However, after World War One finished in 1918, there is an increase in the number of accidents involving women. That includes charwoman Mary Webb, 54, who on 4 November 1921 was crossing railway lines on her way home from work in Manchester, but was hit by a train and injured.

The records show the wide range of people involved accidents and it wasn’t just railway staff. For example, farmers injured crossing railway lines with their livestock and children helping their parents – like seven-year-old AS Carr, injured at Stannington in Northumberland in 1906, where he was helping his father, a carter, unload a railway wagon. Carr junior tried to get onto the wagon, but ended up with his foot crushed.

Finding ancestors in the records

This is the latest dataset released by the project, which started in 2016. Since then, it has had over 10,000 downloads worldwide of its existing data - around 6,500 cases.

Dr Esbester said: “We’ve had plenty of people from around the world getting in touch to discuss - most commonly when they've found their ancestors in the records. They're then keen to share their family stories with a wider audience, and will often blog for us. We're working with as many communities as possible, too - for example, we've fed into the National Railway Museum's plans for their site revamp, and we're talking with the current rail industry about learning from the past.

“We’re currently working on further extensions of the project, which we expect to add 60,000 additional cases to the data. Altogether, we think this work will be of great interest to all sorts of people: railway enthusiasts, family historians, railway museums and heritage centres, archives, the current railway industry and academics.”

Dr Esbester is offering a short online introduction to the records and a chance to ask your questions on Wednesday 27 July 2022 (12.30pm) and Thursday 28 July (7.30pm). Free to attend, you just need to register here.

The database is available, free, on this website, so anyone who’s interested can easily learn more about work and accidents on Britain and Ireland’s railways from the later 19th century until the Second World War.

(report and images courtesy of the Railway Work, Life and Death project)