An undergraduate History student from the University of Bristol has uncovered previously unknown details about one of the most successful quarantine hospitals in English history: Bristol’s ‘Forlorn Hope Pesthouse’.

Working from original source material from Bristol Archives, Alex Beard was able to discover information about the hospital that led to the discovery of its exact location, who worked there, how it operated and how it was financed.

Plague visited Bristol many times over the centuries, frequently killing 10-20 percent of the city’s population. But the year 1666 was different. During an outbreak lasting from April to September, only 100 or so people died, about 0.6 percent of the population. This fact prompted Alex to find out why the number was so low.

Working from photographs taken at Bristol Archives during the summer of 2020, he employed two main sources: the Common Council Proceedings and the Mayor’s Audit Books, which record the council’s decisions and expenses. 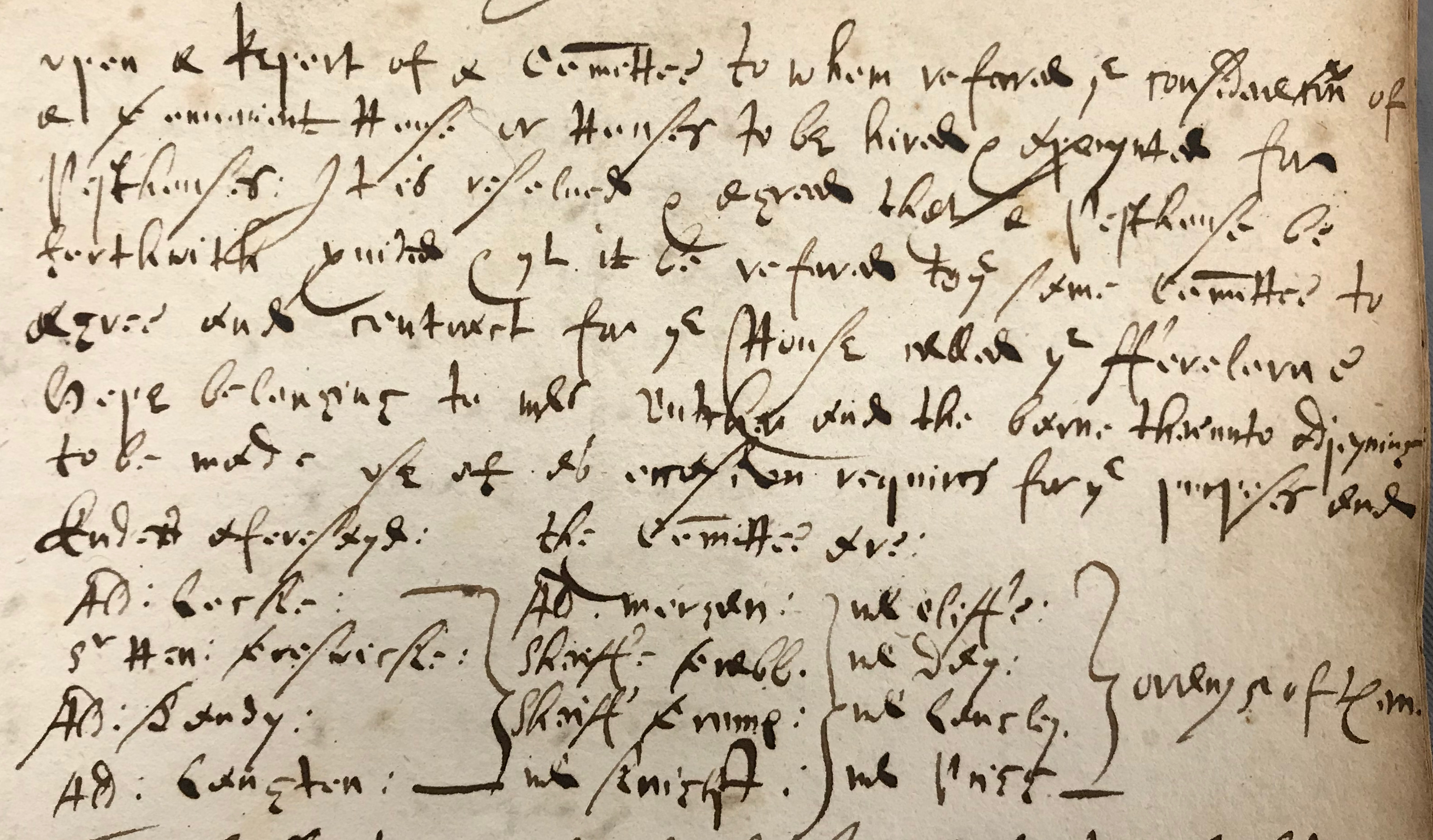 In an effort to prevent Plague spreading from London, Bristol imposed a strict quarantine on goods and people coming to the city from June 1665. After that, fairs were cancelled, public gatherings stopped and infected houses ‘locked up’ and placed under armed guard.

All this was in line with national government guidelines. But on 5 December the Council went further, resolving ‘to agree and contract for the House called the Forelorne Hope belonging to Mr Butcher and the barne thareunto adjoyning’ to be used as a pesthouse.

Bristol and other cities had established pesthouses during earlier Plague outbreaks. But these were often just flimsy sheds built for plague victims who had nowhere else to go. The Forlorn Hope Pesthouse would be different.

Later expenses from the Mayor’s Audit Books include payments for food and medicines. And when patient numbers grew during the summer of 1666, temporary huts with sailcloth roofs were constructed.

Most importantly, the pesthouse was run by a doctor, and as Alex explains:  ‘To be honest the treatments offered at the pesthouse probably didn’t help much. But the pesthouse took people away from their crowded households in the centre of the city. That limited the spread of the infection.’

The documents Alex transcribed for his dissertation have been published online by the Bristol Record Society. Read the full paper here.