More than 300 miles of 'lost' cycleways in Britain have been discovered by author and historian Carlton Reid, who used Google Streetview to confirm routes found via archive research.

More than 300 miles of 'lost' cycleways in Britain have been discovered by author and historian Carlton Reid, who used Google Streetview to confirm routes found via archive research.

The cycleways discovered by Carlton were installed beside British roads between 1934 and 1940, but were abandoned after the Second World War. Many were surfaced with red concrete, protected cyclists with kerbs and extended for many miles. They were commissioned by the Ministry of Transport and were built on both sides of the arterial roads constructed in the 1930s.

Carlton used archive sources to identify the likely locations for the cycleways, and then confirmed their existence with Google Streetview.

He is now funding further research with a crowd-funding campaign, 'Let's rescue Britain's forgotten 1930s protected cycleways', which runs until 25 May 2017, and has already raised more than £10,000. Backers get behind-the-scenes access to reports that will be provided to local authorities, Highways England and the Department for Transport. 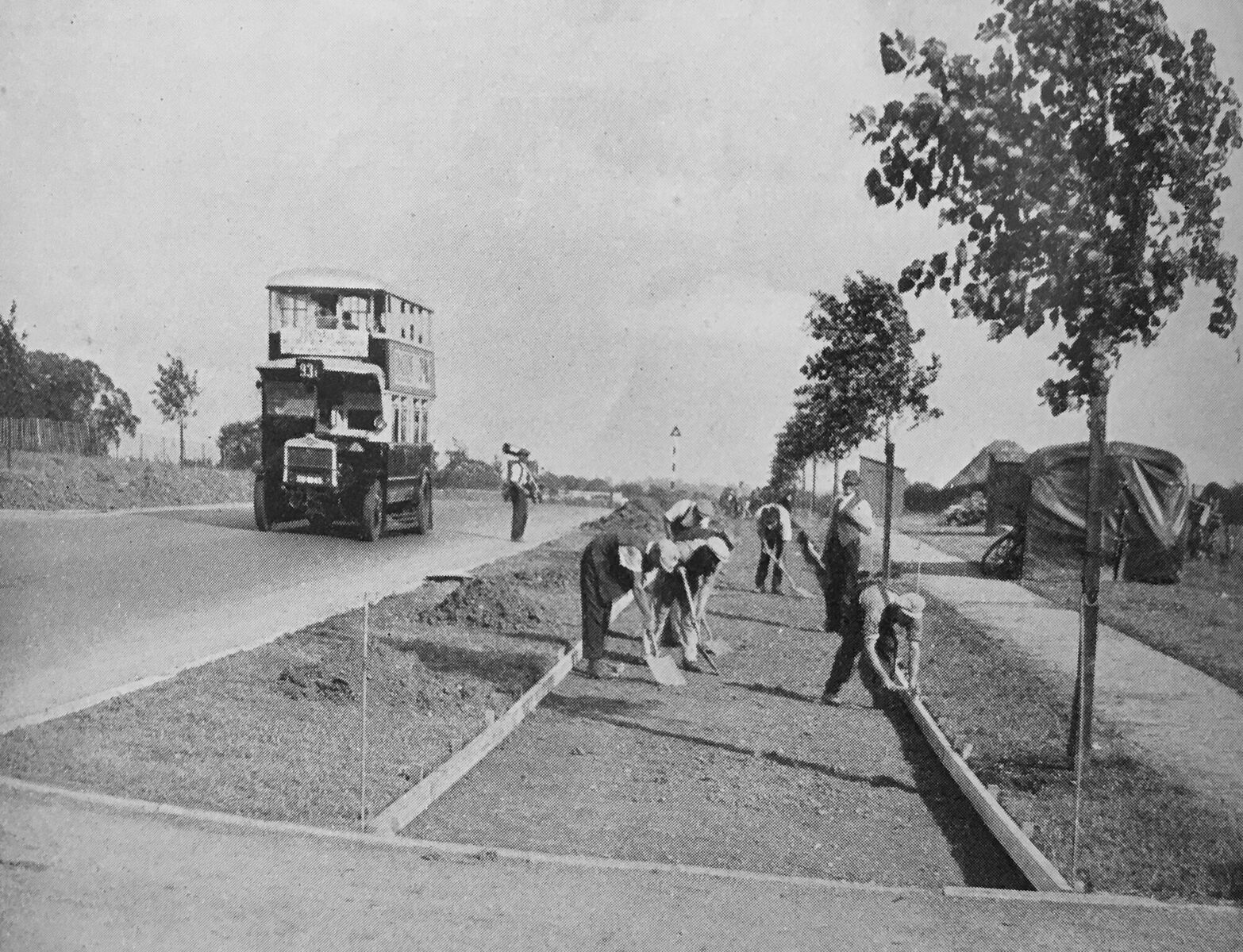 Carlton said: 'Some of the 1930s-era cycleways I’ve identified are either fully or partially buried, but most are above ground, in full view but they are not recognised for what they are, which is innovative-for-the-time cycle-specific infrastructure that’s more than 80-years-old.

“I’ve visited some of these cycleways in-the-flesh but the advent of open-access online imagery has meant it's quicker and cheaper to discover them from my desk.”

He has partnered with an urban planner to bring back to life perhaps hundreds of miles of these forgotten cycleways. John Dales of Urban Movement will take Reid’s historical research and use it to show local and national authorities that there’s often plenty of space for cycling – because the space was allocated many years ago.