A new, free app highlights fifty cultural sites around the city of Milton Keynes, after new research reveals that the average UK adults believes they live at least five miles from their nearest cultural artefact.

A new, free app highlights fifty cultural sites around the city of Milton Keynes, after new research reveals that the average UK adults believes they live at least five miles from their nearest cultural artefact.

National research on behalf of Milton Keynes Council suggests we may be unaware of what is in our own back yard. Based on public data from leading national tourism groups and The National Recording Project (NRP), the UK is home to more than 10,000 sites of national cultural interest, which doesn’t even reflect the total number of historic sites, listed buildings and public artwork at local level.

A third of those in the study say they have never visited any local cultural artefacts – artwork, historic sites or buildings, or beauty spots. Those in the North East are most likely to have visited local treasures (74%) where as people living in the South West are less inclined (64%).

When questioned on the closest cultural landmark to home, over a quarter of people think of the local theatre (26%), woodlands, parks or natural beauty spots (16%) monuments (15%), architecture (14%) followed by sculptures and other public artwork. More than one in ten respondents could not think of any landmarks close to home. 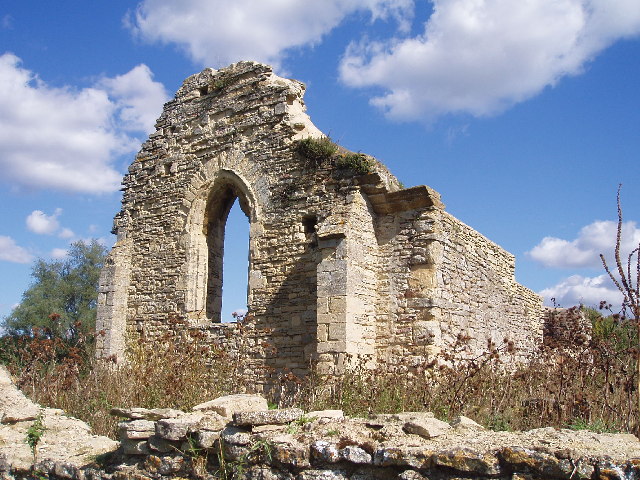 A new and free to access app has been launched in Milton Keynes to encourage residents and visitors to explore hidden local gems. Locations such as an idyllic tree cathedral, a 1,000-year-old moot, a peace pagoda (the first one to be built in the western world) and a flood plain crawling with wildlife are all within 4 minutes travel of well-trodden city areas. With almost a thousand public sites and artefacts across Milton Keynes, visitors are unlikely to ever be further than 100m from the nearest.

The Discovering MK smartphone app encourages users to discover more about Milton Keynes. Partly inspired by the Pokémon Go craze, the app reveals an interactive trail of 50 locations around the city. At each point along the trail, users can unlock information about the landmark, take a mini quiz and upload a selfie to show where they are. 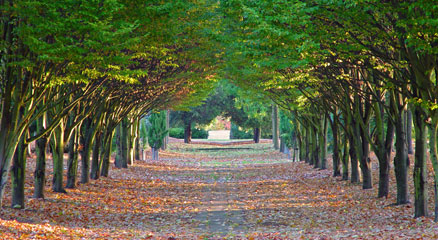 Developed by Arts & Heritage Alliance MK and MK21, the free app is available via Google Play and Apple Store. It was developed to commemorate Milton Keynes’ 50th Anniversary and celebrates the city, which has 220 pieces of public art, 22 million trees and shrubs, 180 miles of dedicated bridleways, footpaths and cycle tracks and more shoreline than Jersey. This project has been supported with funding from Heritage Lottery Fund, MK Community Foundation, MK Council and Santander Cycles MK.