Visitors are invited to go on an immersive tour of Kensington Gardens’ very own First World War trench – a reconstruction of the one built in the park 100 years ago, which formed part of the Government’s top-secret plans to devise ways to defeat the enemy.

The free events invite people to discover the vital – but undercover – role played by London’s Royal Parks during wartime Britain. The tours are part of a series of activities hosted by The Royal Parks together with The Royal Parks Guild to mark the centenary of the Great War.

Every half hour a costumed soldier from the 10th Essex Living History Regiment will lead a 20-minute interactive tour around a specially-constructed open-air trench to give groups a unique glimpse of how the army slept, ate and engaged the enemy during the Battle of the Somme. Events are wheelchair accessible.

To complement the tour, an exhibition will reveal how the original Camouflage School, sited at Kensington Gardens, enabled the army to experiment with innovative tactics to confuse the enemy through disguise - from cardboard cut-outs of soldiers to ships inspired by zebras.

Discover the story of how Solomon J. Solomon, a pioneer of camouflage techniques, established the school. Find out: 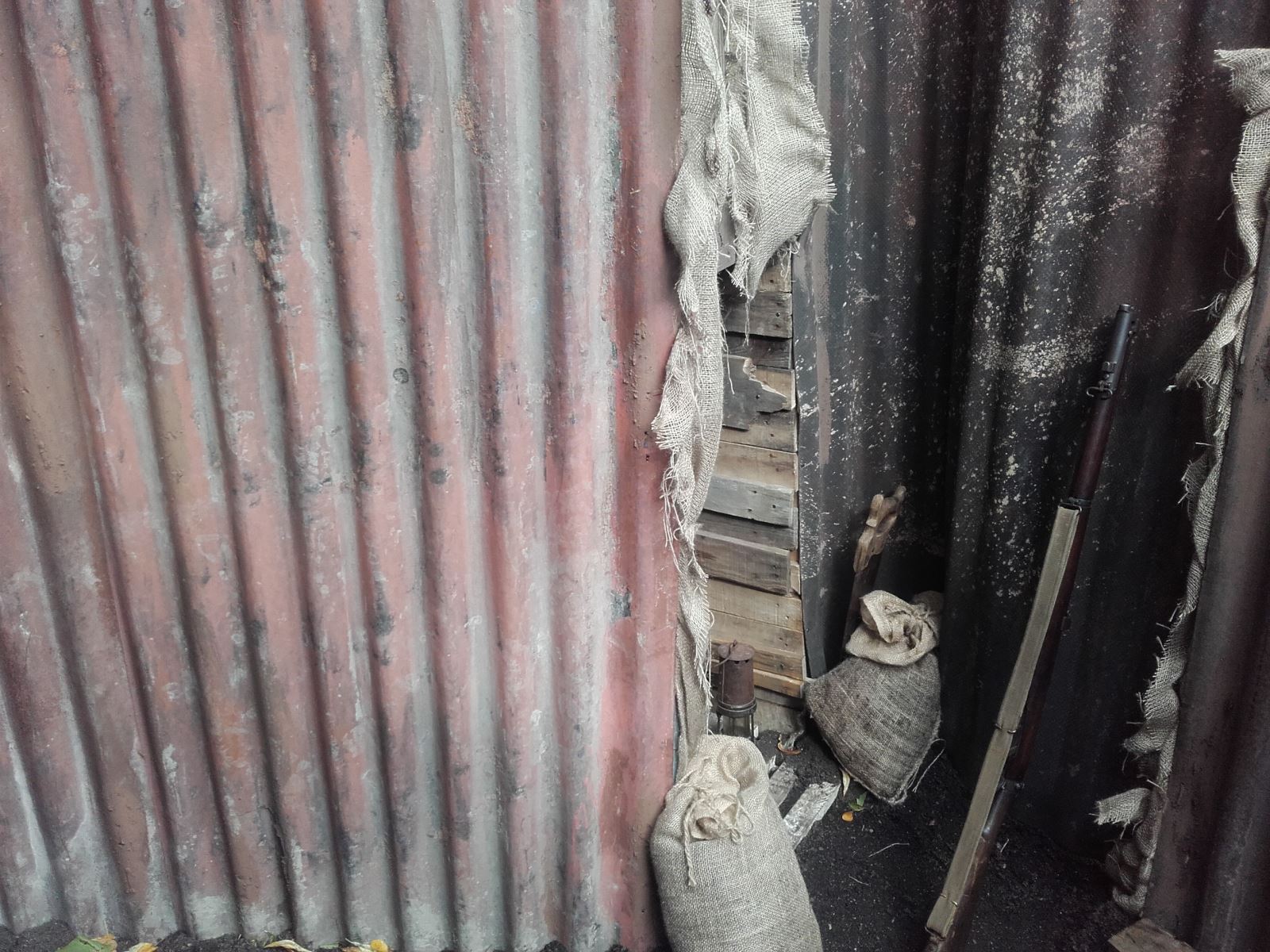 Forgotten secrets of the Royal Parks

David Ivison, Vice Chairman of The Royal Parks Guild, said: “This is a rare chance for visitors to immerse themselves into the fascinating but forgotten secrets of how the Royal Parks boosted the war effort – and find out about the people who worked in them. So much knowledge has been lost over time. But research organised by the Guild has uncovered intriguing snippets from the past.

“A ‘eureka’ moment came when the official list of Royal Parks’ war casualties was found in The National Archives. The subsequent discovery that 24 names of The Royal Parks’ war dead were included in His Majesty’s Office of Works memorial, situated in the Treasury building opposite St James’s Park, was a truly heart-stopping moment.”

The First World War project is funded by a £90,000 National Lottery Grant awarded through the English Heritage Fund. The project runs until June 2019 to coincide with the 100-year anniversary of the Treaty of Versailles, with a host of events being organised in the Royal Parks over the next two years.