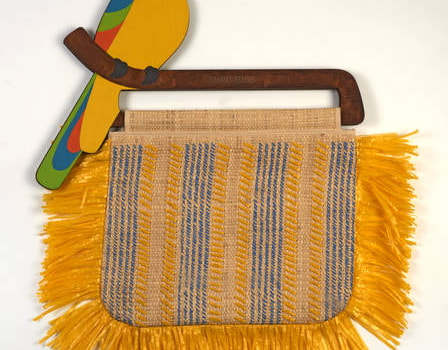 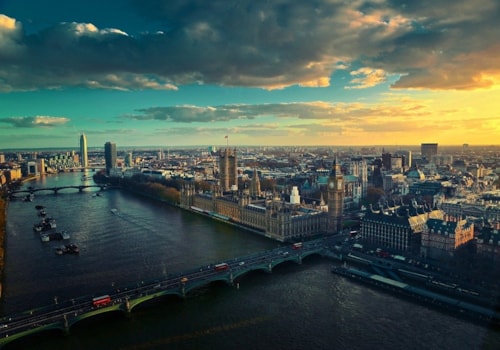 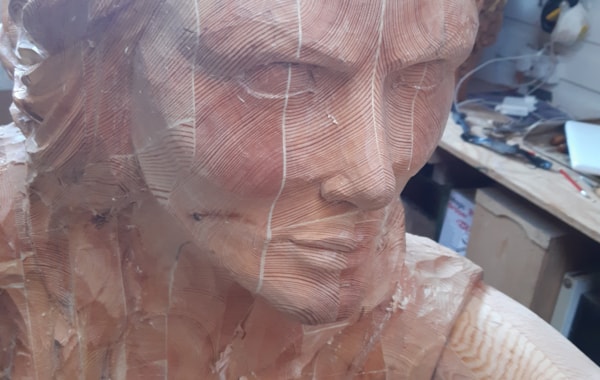 On 11 June, the new Nannie figurehead will be installed on the famous tea clipper ship, Cutty Sark.

Nannie the figurehead is one of the most recognisable parts of Cutty Sark. The name 'Nannie' comes from Tam O'Shanter, a poem by Robert Burns. The poem also was the inspiration for the name of the ship, Cutty Sark. The poem tells the story of Tam the farmer, who encounters a group of witches in Alloway Kirk - including the beautiful witch Nannie. Nannie is scantily clad, dressed only in a ‘cutty sark’ - an archaic Scottish name for a short nightdress.

Anyone who passes by the ship can see her angry stare and the horse's tail hanging from her hand. In the poem, the witches chase Tam after he calls out to them during a dance. He makes his escape on his horse Meg, but just as he reaches safety Nannie grabs the tail of his horse and pulls it clean off. Therefore, Cutty Sark’s figurehead is holding a horse's tail. 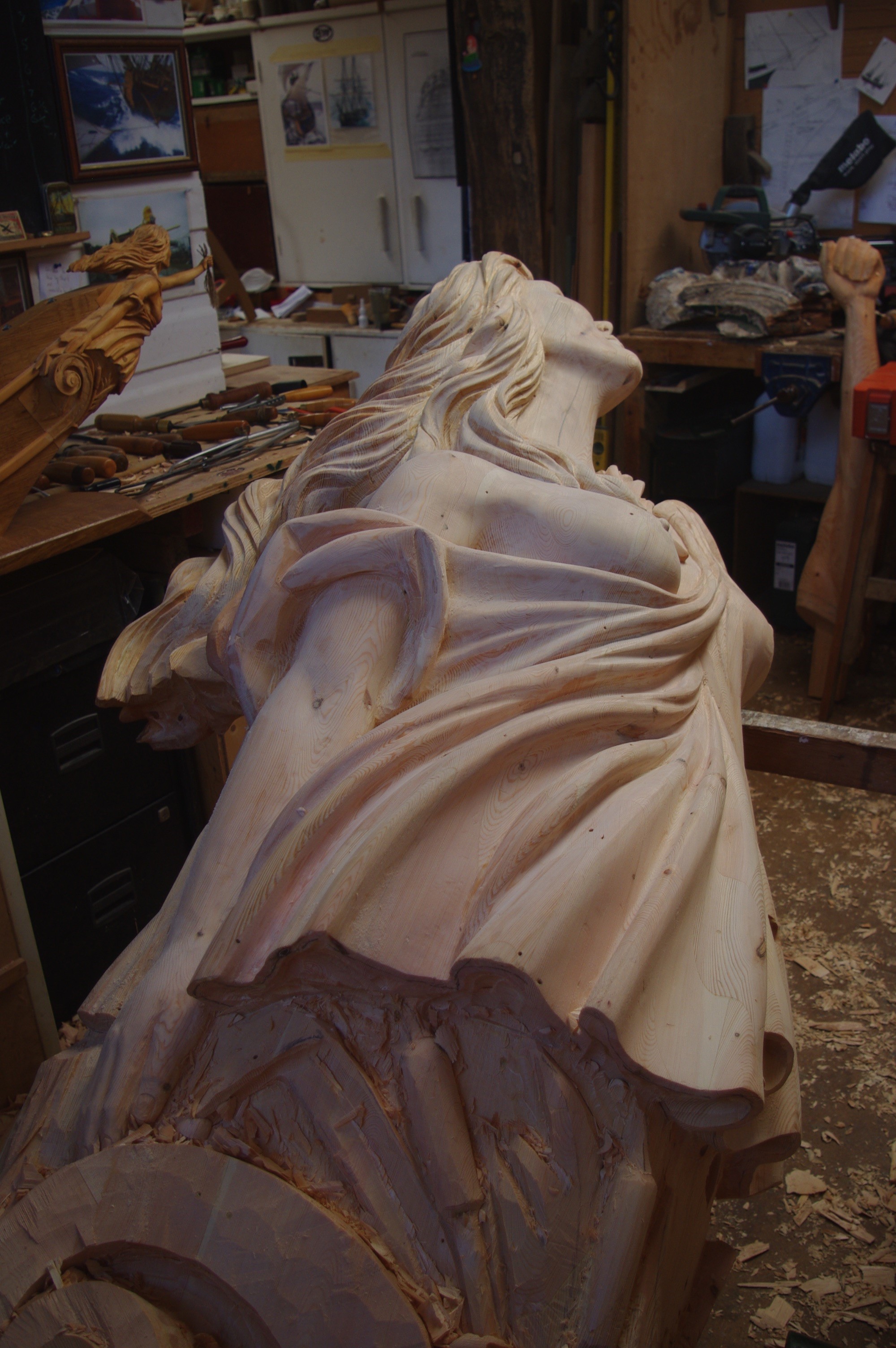 Carver, Andy Peters has been tasked with bringing the new figurehead to life. One of only three in the UK, Andy Peters is a leading authority on the subject of figurehead carving. Inspired to enter his profession after visiting Cutty Sark as a small boy, Andy has since had a fascination with tall ships.

Inspiration for the new figurehead has been based on a drawing by the Cutty Sark’s original designer and builder, Hercules Linton, which was for the original design back in the 1860s. Using Linton’s drawing, the aim was to produce a figure of the period, capturing the spirit of the age in which the ship was built.

Andy Peters said: ‘An important aspect of the commission was that it provided an opportunity for the art of the ships carver to be kept alive, ensuring that the skills inherent in the craft are not lost. It has been a pleasure to work with the team from the ship, for whom this has also been of paramount importance.’

At the end of May, the figurehead will be taken to the Prince Philip Maritime Collections Centre, which is home to Royal Museums Greenwich’s stored collections and state of the art conservation studios. This is where Andy Peters will be working with the team from Cutty Sark and looking at the fixing positions on the current figurehead, which has been taken off the ship to see that they tie up with those on the new figure.