TheGenealogist has enlarged its Court & Criminal Records collection, allowing users to search for black sheep ancestors among thousands of criminal records relating to those who came up against the law.

TheGenealogist has enlarged its Court & Criminal Records collection, allowing users to search for black sheep ancestors among thousands of criminal records relating to those who came up against the law.

The family history website has has enlarged its Court & Criminal Records collection and with a new release of records, users of the site can unearth all sorts of ancestors who came up against the law - whether they were a victim, acquitted, convicted of a minor offence or found guilty of a major crime such as murder.

As these records cover a vast range of transgressions we are able to find men and women who stole small items such as shirts, potatoes, boots etc. We can also discover people who had married bigamously, forged money, uttered a counterfeit half-crown, burgled, murdered or were accused of many more other crimes.

One example of a number of unusual offences found in TheGenealogist’s new release, is that of Christian Crane, tried in February 1811 - ‘Being a person of evil fame and a reputed thief’ was adjudged to be ‘a rogue and vagabond’. 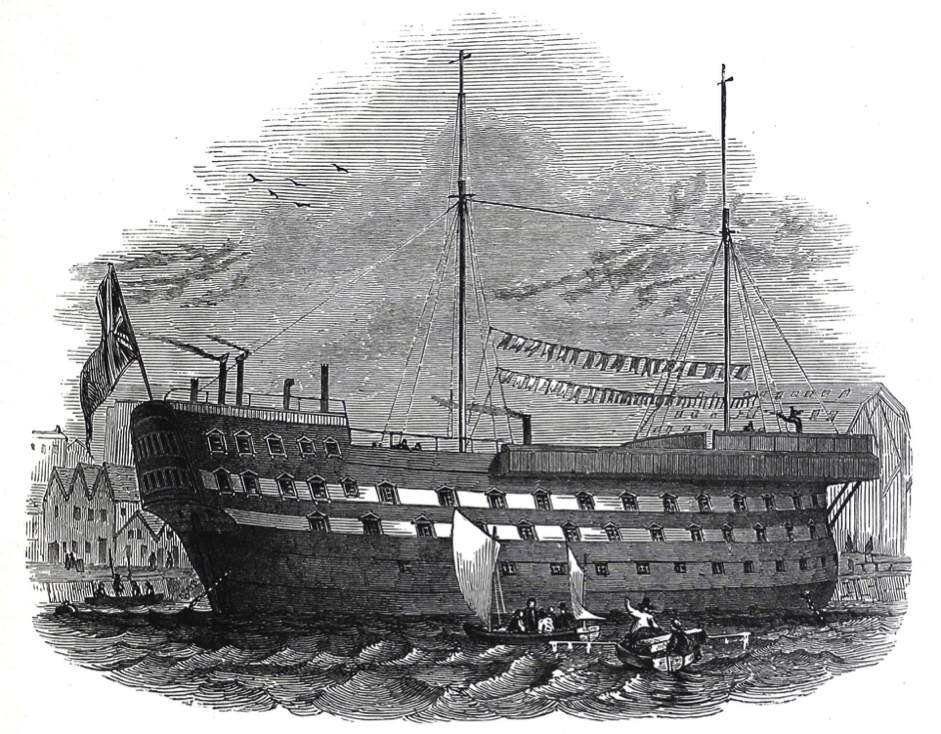 These fully searchable records cover HO77 - The Home Office: Criminal Registers, England and Wales and ADM 6 - The Registers of Convicts in Prison Hulks Cumberland, Dolphin and Ganymede with indexes from The National Archives.

The records, joining those already available within TheGenealogist’s Court & Criminal collection, will reveal the sentence of the court handed out to our ancestors. Judgements can be seen to vary massively from a fine, a short imprisonment in Newgate, a public whipping, a longer spell inside, or the ultimate sanction of death.

Other ancestors were sentenced to be ‘transported beyond the seas’ and TheGenealogist already has many registers of convicts sent to Australia between 1787 and 1867. Joining them in this new release are the ADM 6 records for convicts who were waiting to begin their voyage to the penal colonies in Australia and were locked up on a number of Prison Hulks.

Explore the records on TheGenealogist.