A group of history enthusiasts has launched a campaign to save a World War I trench in Ypres that is a memorial to Allied and German soldiers who died in the vicinity from 1915 to early 1917.

The WWI trench was manned and improved by members of the 49th West Riding of Yorkshire Division, earning it the name 'The Yorkshire Trench'. The aim of the project is to restore the trench so that it can be opened to the public once again.

The Yorkshire Trench is in the vicinity of the older International Trench, which was the scene of much fighting in early 1915, when the French and, later, the British 4th Division were embroiled at various times. The 49th Division was entrusted with the defence of this area until it was moved down to the Somme in early 1916. 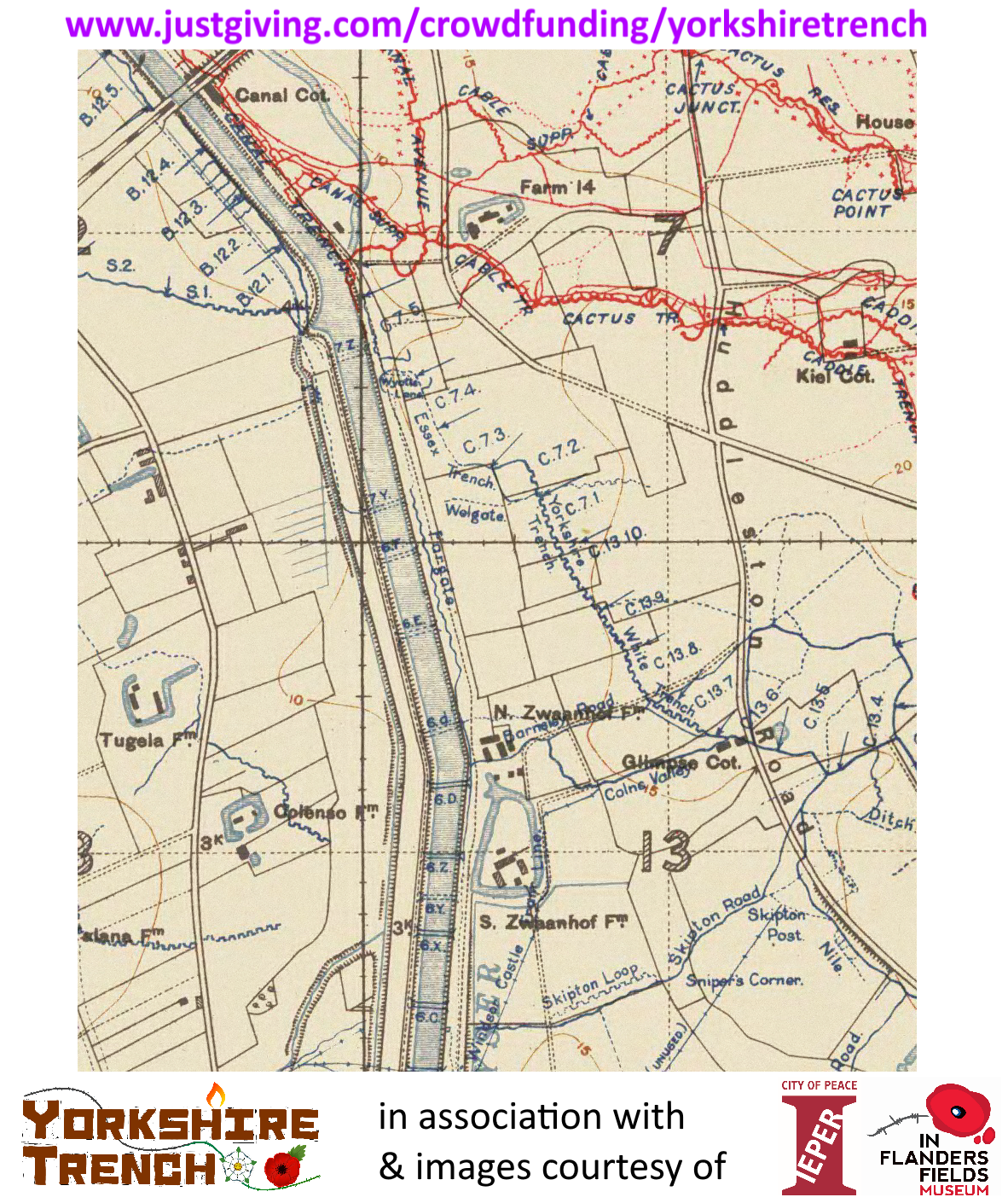 The area including Yorkshire Trench eventually became a backwater with the opening of the 3rd Battle of Ypres (commonly referred to as the Battle of Passchendaele), July 1917, when the Germans were pushed off the high ground at Passchendaele.

After the war, the area was selected as the site of the 49th Division War Memorial, at Essex Farm, where a cemetery had been located alongside of a Field Ambulance, once a field work but latterly a fully concrete construction, where Captain John McCrae worked as a Medical Officer, close to the site where it is believed he wrote the poem In Flanders’ Fields.

In the 1980s, the area was earmarked for redevelopment and construction work started close to the canal. Some local historians were fortunate in being able to call attention to the historical importance of the area to the local authority and developers. 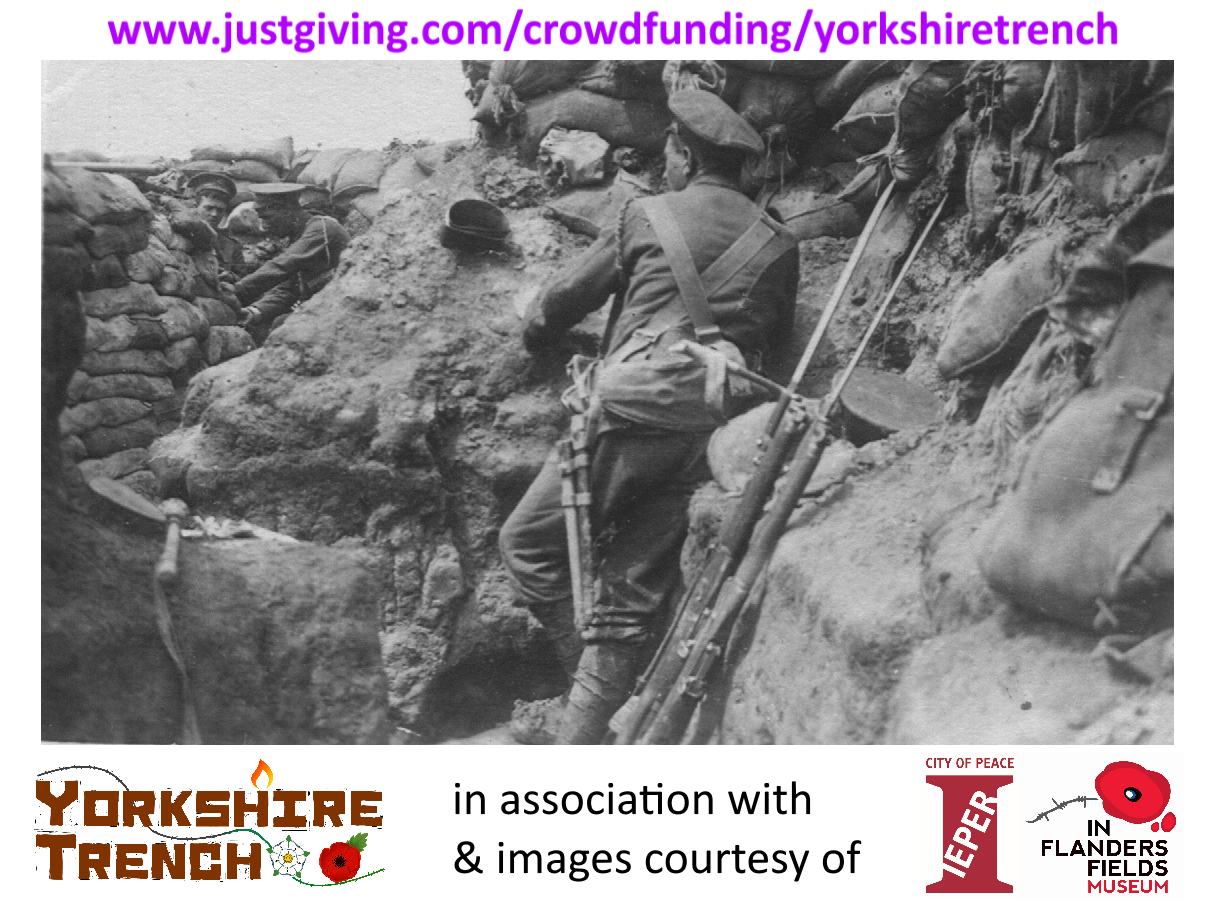 In 1992, a trench was excavated by an archaeology group called the diggers. What they uncovered was the Yorkshire Trench, known on the maps under this name because it was dug by men of the 49th West Riding of Yorkshire Division from all over West Yorkshire, with many from Leeds, Sheffield, Huddersfield and Halifax. The bodies of 155 soldiers were found in front of the trench and by the time the dig finished, the figure was nearer 250 soldiers.

Recently, the Flanders Fields museum has informed the project team that the trench has fallen into very serious disrepair and begun to fall in on itself, mainly due to the Flanders weather, much as it did in the Great War.

How you can help

The Yorkshire Trench team hope to raise £100,000 to restore the trench, make it safe and open it to the public once again.

John Morrison from the Yorkshire Trench campaign team, said: 'We have set up a crowdfund at Just Giving to raise funds to make the trench safe, and put back to a condition that make sure it can be open to the public once again. The people of Ypres are contributing to us as well. The Trench is visited by many people from the United Kingdom, especially those with relatives buried in the British War Cemeteries nearby.'