The Russian Revolution, the teenage writings of Jane Austen and the twentieth anniversary of Harry Potter & The Philosopher's Stone are among the highlights of the 2017 exhibition programme at the British Library.

The Russian Revolution, the teenage writings of Jane Austen and the twentieth anniversary of Harry Potter & The Philosopher's Stone are among the highlights of the 2017 exhibition programme at the British Library.

The library has announced that the personal archive of author P.G. Wodehouse (pictured here) is to be publicly available for the first time. Wodehouse, best known for his Jeeves and Wooster novels, wrote more than ninety books and a number of plays. The archive spans material from 1905 to 2005 and includes manuscript drafts and the author's own notebooks, alongside 'extensive' correspondence with family, friends and fellow artists. 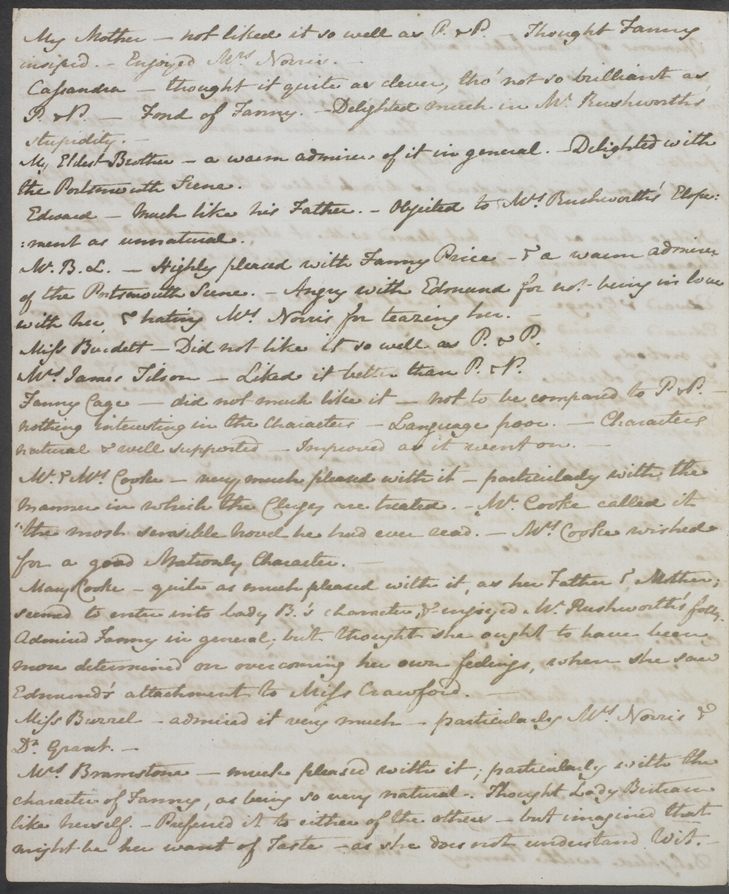 The year 2017 marks the bicentenary of the death of Jane Austen. To mark this anniversary, the British Library is bringing together writings from Austen’s formative teenage years for the first time in 40 years, from the British Library and Bodleian Library collections, plus family letters and memorabilia as part of a temporary display in our free Sir John Ritblat Treasures Gallery. This display will also include one of the Library’s finest treasures – Austen’s writing desk.

The exhibition also unites three treasured notebooks that Austen kept of her teenage writings, which include “The Beautiful Cassandra”, a story dedicated to Austen’s sister, and a spoof history of England featuring illustrations of the Kings and Queens by Cassandra Austen.

As part of the 100th anniversary of the Russian Revolution this major exhibition, Russian Revolution: Hope, Tragedy, Myths, will shine new light on the unprecedented and world-changing events of the period, focusing on the experiences of ordinary Russians living through extraordinary times.

The exhibition will begin in the reign of the last Tsar and explore the growth of revolutionary movements, which brought about the transformation of Russia’s traditional monarchy into the world’s first Communist state as well as colossal social and political change. Key figures such as Tsar Nicholas II and revolutionary leaders including Vladimir Lenin will be examined along with the political events of the period.

Harry Potter: A History of Magic is a new exhibition that will showcase a fascinating display of wizarding books, manuscripts and magical objects, and combine centuries-old British Library treasures with original material from Bloomsbury’s and J.K. Rowling’s own archives. 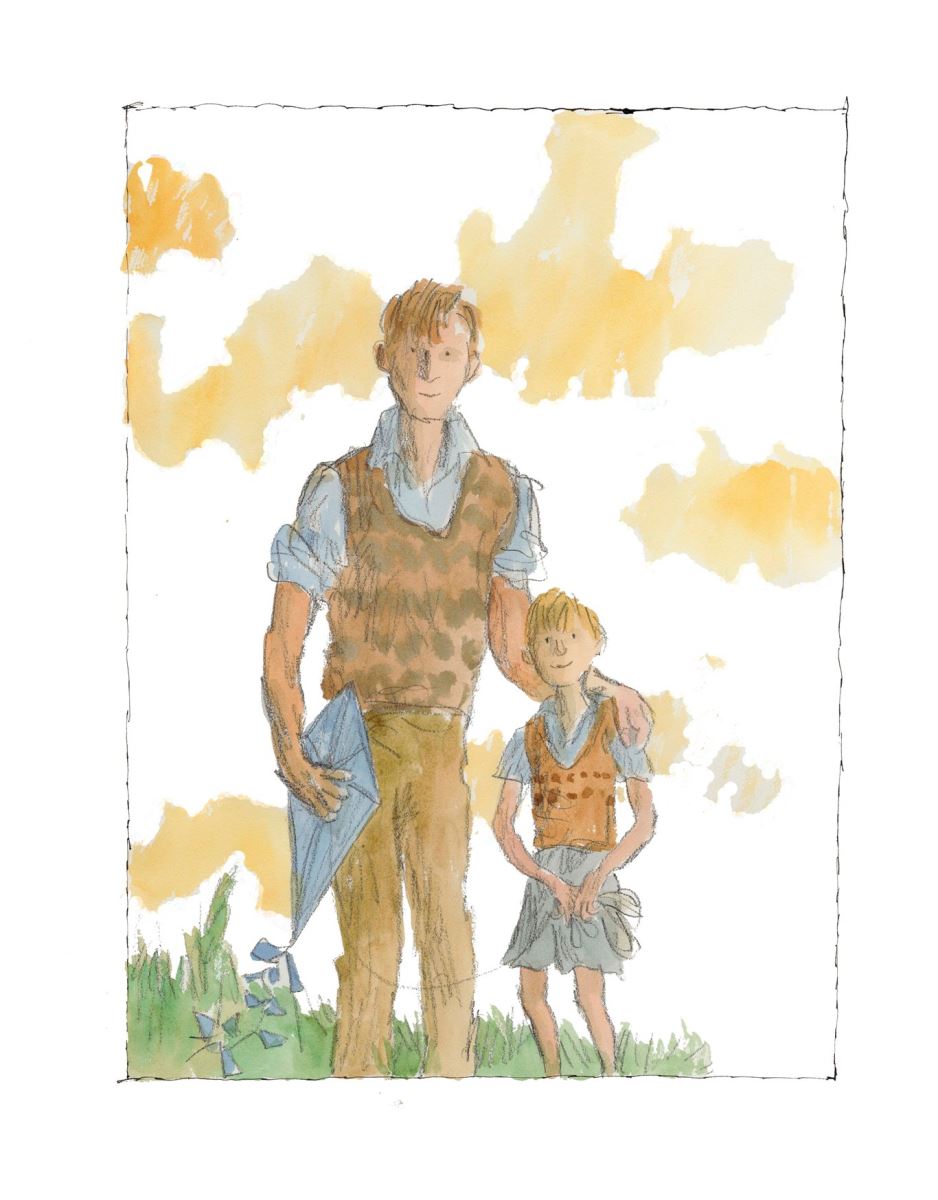 In December, the library will be displaying a series of portraits produced by Sir Quentin Blake to mark the 100th anniversary of Roald Dahl’s birth in the library's new small exhibition space, the Second Floor Gallery (free).

The portraits are of Roald Dahl’s most celebrated fictional characters, including Matilda, Charlie Bucket and the BFG, and the premise is that all the characters have been invited to sit for their portrait. These pictures were not commissioned and are an initiative of Sir Quentin’s own.

For the full exhibition programme, visit the British Library website.

that the personal archive of P.G. Wodehouse is to be made publicly available for the first time.

P.G. Wodehouse (1881-1975) was a prolific writer and is one of the most widely read humourists of the twentieth century. Publishing over ninety books in his lifetime, he is best known as the author of the well-loved series of novels featuring Jeeves and Wooster. He also forged a successful career as an acclaimed lyricist, satirist and social commentator, at one time having five musicals playing simultaneously on Broadway.

The archive spans material dating from 1900-2005 and includes manuscript drafts and notebooks relating to Wodehouse’s fiction and essays (including Aunts Aren’t Gentlemen, the last novel in the Jeeves and Wooster books, and his final published novel, Sunset at Blandings) and material relating to his writing for film and cinema alongside extensive correspondence with family, friends and fellow artists including Evelyn Waugh and Ira Gershwin, and his ‘Camp Diary’.