Interest in the Armed Forces Day Convoy on 25 June 2022 in Hampshire has, since planning began late last year, been attracting support from local and regional military history groups and organisations. John Leete spoke to Chris Pennycook about the associated activities of the Pompey Pals charity

Recognising the Convoy’s purpose of thanking our Veterans and remembering the Fallen, a Portsmouth charity with the same core purpose was quick to link up, expressing the wish to help and offering support.

One of the convoy organisers, John Leete, took the opportunity to catch up with Chris Pennycook of the Pompey Pals charity.

‘The Pompey Pals Charity was initially set up to erect a memorial at Fratton Park, the home of Portsmouth Football Club, to honour the Portsmouth men who, during the First World War, joined the 14th & 15th Battalions of The Hampshire Regiment, 1st, and 2nd Portsmouth, commonly known as The Pompey Pals.

'Since 2014, the charity has expanded its aims and it now looks to honour and commemorate all citizens from the Portsmouth region who have served in this country’s armed forces, covering 150 years of the area’s military heritage.

'The Charity is based at Fort Widley, one of the original Palmerstone forts on Portsdown Hill. This is also the location of the charities Museum and Research Centre, dedicated to the memory of the men and women from the area who have served the country.

'Each year we choose a theme to commemorate, an event that had a profound effect on the local area.  In the past we have commemorated the Somme Campaign, the end of the First World War, D-Day, The Portsmouth Blitz, and the sinking of HMS Hood.

'We also hold three main events each year, in January commemorating the Blitz, September we hold our own day of Remembrance, “Pompey Pals Remember” and at the end of October we hold our Armistice Dinner.

'Our museum is very much about local people, past and present. We have an amazing collection of personal stories covering over 100 years of service, along with a collection of artefacts, many donated by the families themselves.

'We are pleased to support the Armed Forces Day Convoy which is about military history, those who served, todays Armed Forces and Remembrance.’ 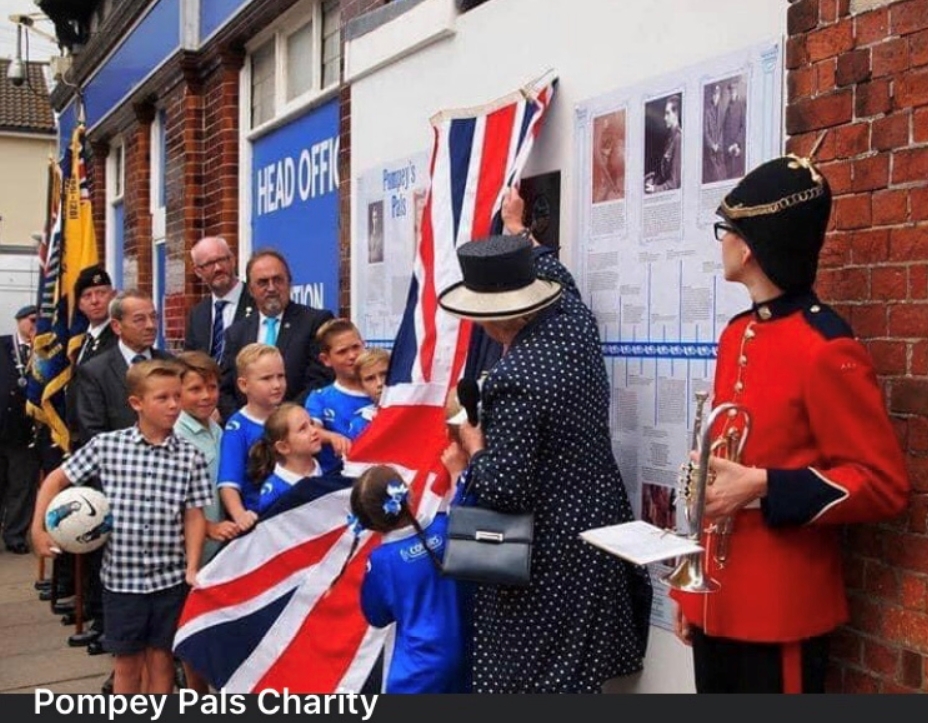 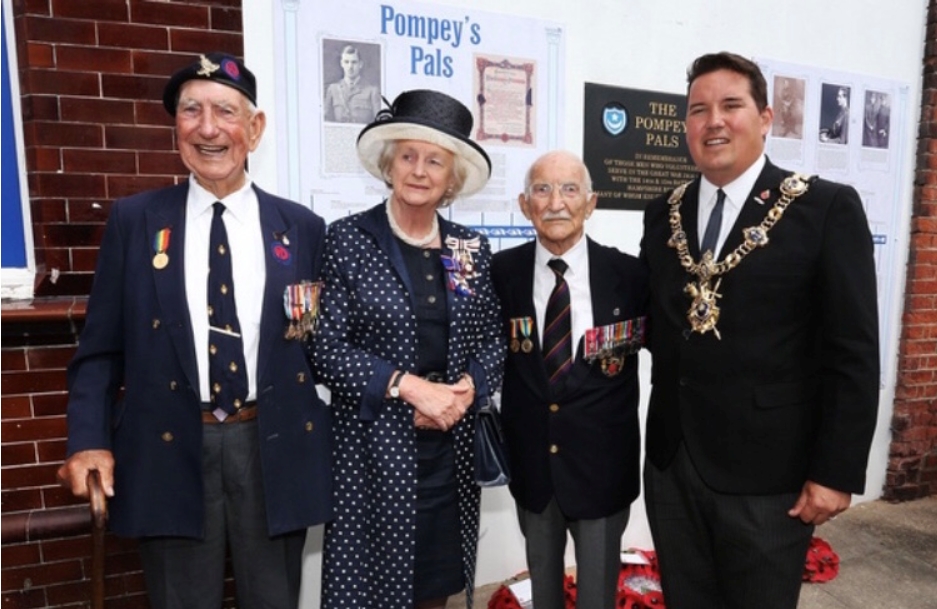 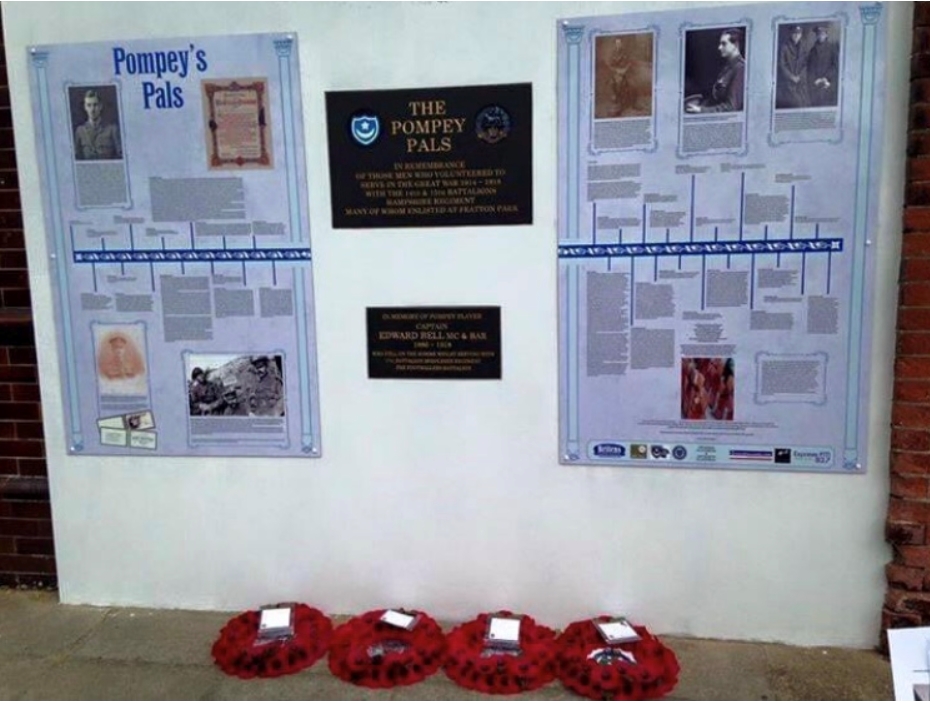