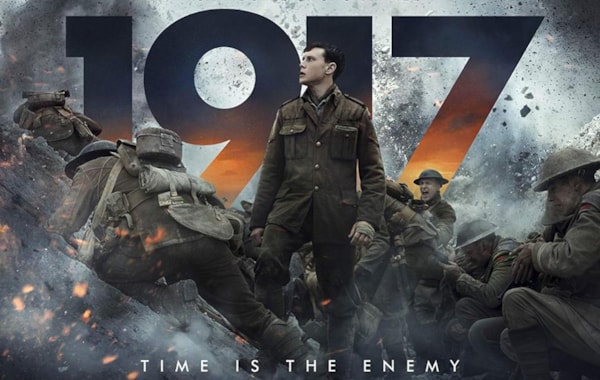 1917 is already gaining many plaudits and award nominations, and thanks to the work of people behind the scenes, such as military historian Andy Robertshaw, it aims to be as historically accurate as it is action packed. Family Tree caught up with Andy to find out more…

1917 - behind the scenes - interview with the film's military historian Images

‘Nuff said!
Interviews then followed these recommendations to see whether Andy was the right person to be the military historian on 1917 and he was sent the script to read through.

Military historian Andy Robertshaw, among his amazing work for Stephen Spielberg on War Horse and Peter Jackson on They Shall Not Grow Old has also worked with Family Tree - see his video here.

And he's also created a really useful video guide, downloadable for £7.99 and packed with military history advice to help you learn about your WW1 Tommy’s equipment and service records to help you trace and understand his war years.