Have you ever thought about writing a novel based on your family’s history?  Maybe your Grandma has told you about her memories of the war years, the joys and the tragedies, her own memories of her grandparents and the extended family, and the roles they played.  Well, you might think, that’s interesting enough but there are millions of people who could tell a similar story.  Pity there doesn’t seem to be a really momentous occasion or two, or three, to lift it out of the ordinary.  Stop right there!  You don’t need Genghis Khan or Mother Theresa as two of your ancestors to make a story worth telling.  I have come to realise that everyone, but everyone, has a family story worth telling and, in my view, the secret is in the detail.

When I started writing ‘Bertha the Swiss Trader’s Daughter’, it was to be a record for my children of their ancestors, who were quite ordinary people who had lived extraordinary lives. I had been brought up listening to stories my mother, Bertha, used to tell me about her life and ancestors, and therefore mine. So where would I start? There were indeed some shattering, tragic and interesting events and I started off by listing these and inserting them on a horizontal time line. After all, there must be something or some events that have made you consider writing your novel: they are going to be your signposts.

Now comes the critical part. You have to create a world in which your events will take place. You need to have a convincing and totally factual backdrop to your story. Remember that a mistake, if recognised, will drag the reader from his or her absorption in this fascinating world, bring them down to earth with a jolt and make them lose faith in the entire novel.

This is where the importance of research comes into play. You must be able to take your readers with you into this world of the past with its sights, its smells, its pace of life and work, and along country roads before they became motorways. Its people will work at particular jobs, dress in current fashions and spend their leisure times in similar ways.  I don’t want to just tell a story; I want to take my reader by the hand and together enter this new, yet old world where they will see events first hand.

This is not as difficult as it may sound. Research is the answer and I shall not go into this since Family Tree magazine have compiled a staggering and comprehensive guide to finding things out.  You will, however, from the bits and pieces of information that you gather, begin to form a picture and surprisingly soon, your mind will present to you appropriate scenarios for your event.

Personally, I will not begin to write until I can see in my mind’s eye, the scene where the action is taking place.  I want to know where my characters are standing, their mood, the colours of their environment. Is it rainy, cloudy or is there brilliant sunshine? I think about the flora, the fauna, the perfumed plants, everything.

Once I have that I am ready to write, to take my reader to where things are happening. At one point in ‘Bertha…..’  her father, Ludwig has a serious accident and I started off by simply relating the incident. My editor suggested that I go with Ludwig to where his accident took place. I did and Bingo! From a tame little third-hand story it became a powerful first-hand account full of emotion, pain, blood and mayhem.

A word of warning here…. There are few things as boring as paragraphs of descriptive prose which, however brilliant, will make your reader impatient if they do not bring the story forward. ‘Bertha……’ starts off with schoolgirls fleeing their convent at midnight with the bloodthirsty insurrectionists approaching from the opposite direction. As they start their climb into the hills surrounding their convent there is much to terrify them.  A huge cactus looks for an instant in the dark like a revolutionary with raised arms, ready to strike and Bertha has to stifle a scream. They avoid large stones on the darkened path as they may well harbour snakes and a hyena’s howling laugh terrifies the small children.

Each description must tell the reader something about the characters and move the narrative on. Needless to say, it would be inappropriate to tell the reader at this moment that the hills have an altitude of 5,000 feet at their highest point and that the lower slopes are cultivated with cassava plants by the villagers. Unless of course, you could make the information very relevant and not destroy the tension of the children’s flight.

But what, you might ask, if your story doesn’t have Bertha’s insurrectionists, slave traders, big game hunting and African mystique?  I can only turn to ‘Lark rise to Candleford’, one of my favourite books, as a shining example of how very ordinary lives can hold a great deal of information to intrigue and satisfy. Although it is years since I last read it, it is indelibly printed in my mind how the menfolk went to the pub each evening after work and made a half pint last (who wouldn’t with a wife and ten children in the one up and one down that was home!), how each family reared their annual pig and, when it was slaughtered, a piece was given to each of the neighbours, and so on.

A simple account, well written, can be mesmerising. And, anyway, even the most banal life has its moments from Aunt Ethel’s dalliance with Edgar the grocer’s lad when she was fifteen and the subsequent shot-gun wedding, to Tom’s bad behaviour at school which spiralled into criminal acts like stealing a loaf of bread and resulted in his free sea voyage to Australia. One could describe his father racked with grief and guilt and his mother’s silently breaking heart.

Make your characters memorable and likeable so that your readers care what happens to them, not forgetting a couple of unlikeable ones that the readers can mentally ‘boo’ and wait to see them getting their just deserts.  It’s also a good idea to write brief mini biographies of each of your main characters, their appearance, their clothes, their facial expressions, any idiosyncrasies and so on. Make them real. And don’t do what I did and paralyse yourself with the thought that they are your ancestors. Forget that and simply look at them as people and your pen and your imagination will begin to fly!

Finally but certainly not least, grammar, spelling and punctuation. Think about a paragraph that reads….

‘The leading gorilla raised his arm and urgently motioned to the others to sink to the ground behind him and load their firearms. Through his binoculars he scanned the terrain then signalled to the right and then to the left for the gorillas to position themselves for the ambush. The tension was visible on each face, beads of sweat gathered above the eyes, some hands shook as they mouthed silent prayer. They settled down to wait, thinking,   ‘Bloody ‘ell! Gorilla warfare is hell on earth.’

Guerilla even? What a difference a word makes...!

My very best wishes for your success with your novel. 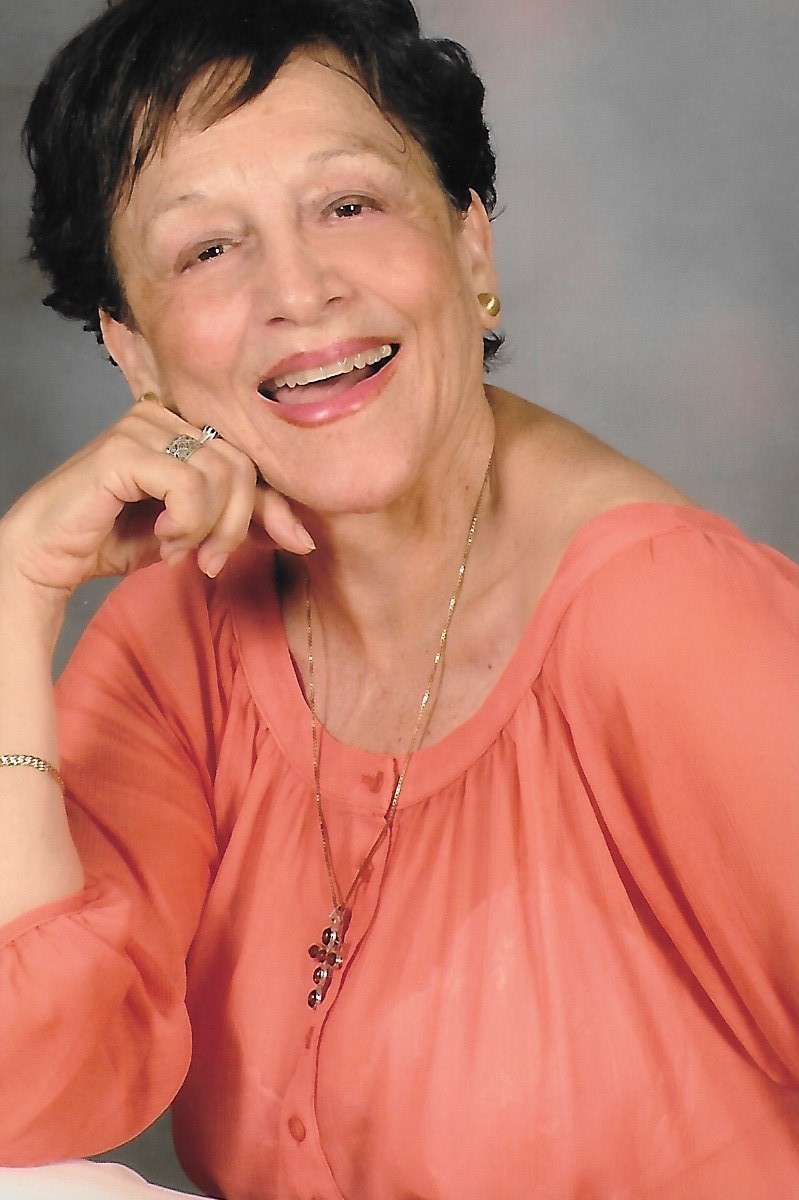 Eleni Cotton is the author of Bertha the Swiss Trader’s Daughter, published by New Generation Publishing and available from Amazon.

This novel and adventure story is based on real peoples’ lives, people who experienced the depths of tragedy, yet also the heights of joy during their lives on an unforgettably beautiful and wild continent. It is a slice of history, a window into an enthralling, exciting and doomed world that is gone forever.